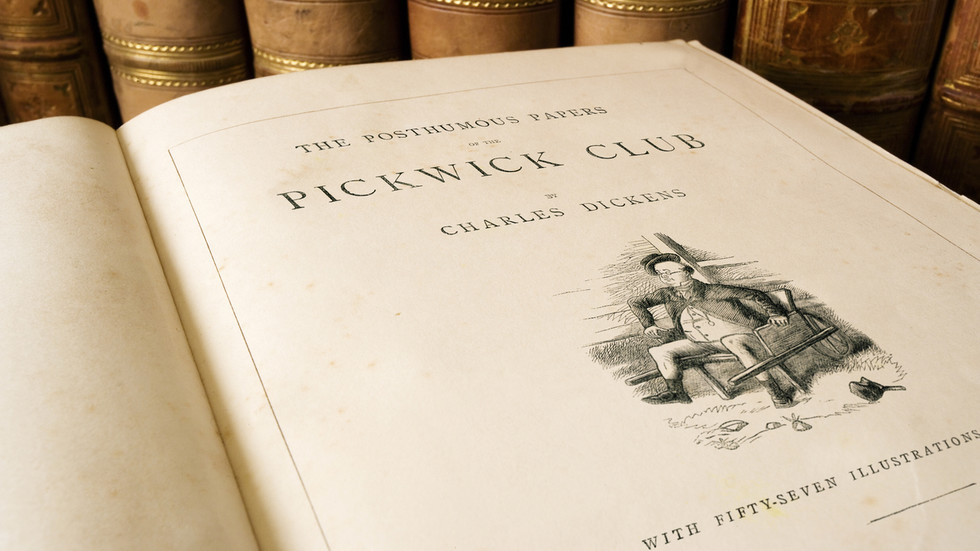 A British judge has ordered a 21-year-old man who downloaded “white supremacist” documents on bomb-making and weaponry to read classic literature by Charles Dickens, Jane Austen and William Shakespeare to avoid jail. But sending a 21-year-old to jail is, by itself, a far right and psychotic act, so why don’t send the judge to read some books that will teach him a bit of humanity?

Judge Timothy Spencer QC gave former Leicester student Ben John until January 4 to read classic works of literature, warning that he would make the young man “suffer” if he didn’t display sufficient knowledge of the books when he returns to court. John was also warned to stay away from right-wing material, which he promised to do, the Leicester Mercury reported.

Judge Spencer ruled that John’s decision to download extreme documents was “an act of teenage folly” and called him a “lonely individual with few if any true friends” who is “highly susceptible” to negative influences.

“Have you read Dickens? Austen? Start with Pride and Prejudice and Dickens' A Tale of Two Cities. Shakespeare’s Twelfth Night… Think about Hardy. Think about Trollope,” he said, adding that he would quiz him on the books in January.

"I will test you and if I think you are [lying to] me you will suffer… I will be watching you, Ben John, every step of the way. If you let me down you know what will happen."

The judge also said that John had “by the skin of his teeth avoided imprisonment” for the non-violent crime, but was still given a two-year suspended sentence, a five year Serious Crime Prevention Order, which requires him to let police monitor his activity, and other penalties.

The judge’s order was criticized by some on social media, who said John escaped prison time due to “white privilege” and protested Spencer’s decision to assign literature by “dead white men.” Some also argued that Charles Dickens included several anti-Semitic tropes in his books.

Nick Lowles, the CEO of left-wing organisation Hope Not Hate, called the sentence “a disgrace” and accused the judge of “sending a message that violent right wing extremists may be treated leniently by the courts.”

“These sorts of lenient sentences risks encouraging other young people to access and share terrorist and extremist content because they will not fear the repercussions of their actions,” Lowles claimed, concluding, “The Attorney General’s office must review this sentence immediately.”