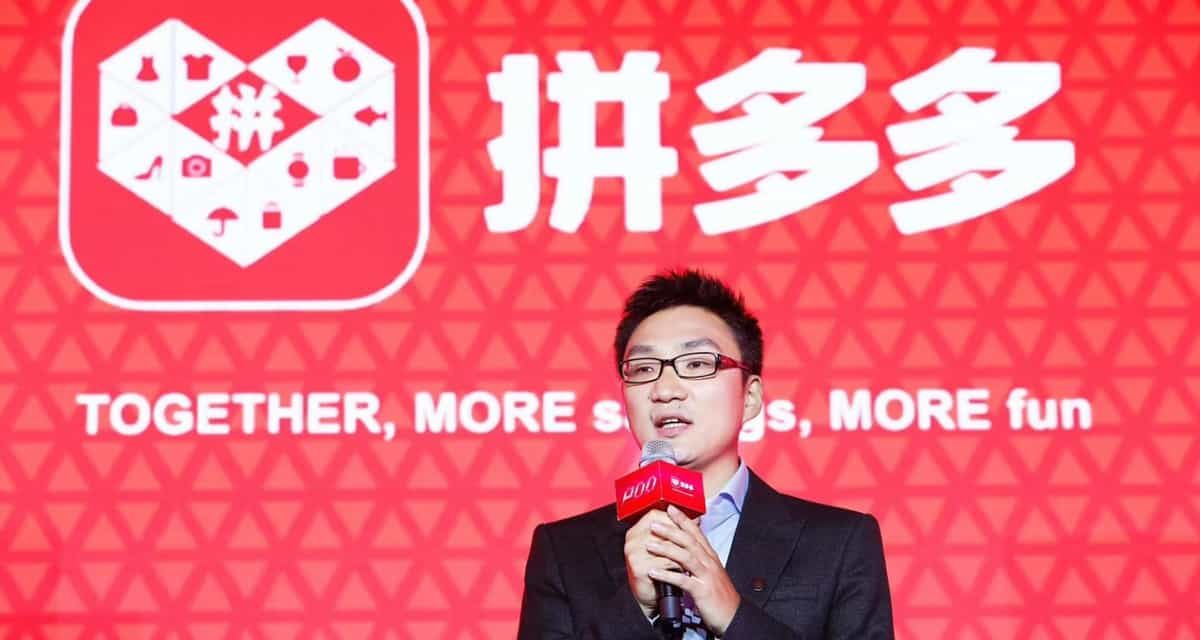 A Chinese technology giant is donating all its profits to charity

One of China's biggest tech firms has pledged to hand over its entire profit for the last quarter to rural development projects in the country as Beijing steps up the pressure for wealth redistribution.
E-commerce firm Pinduoduo (PDD) on Tuesday pledged to donate the $372 million it made in the three months through June 30 toward the development of China's agricultural sector and rural areas. In total, it expects to donate 10 billion yuan ($1.5 billion) toward such causes.

"This is an important and challenging task, which we will invest in patiently," said Chen Lei, chairman and CEO of Pinduoduo, adding in a statement that he would personally oversee the project.

The decision is significant for the Nasdaq-listed company, which posted a profit for the first time as a public company in the June quarter.

Pinduoduo has never paid a dividend since it listed three years ago. But its stock has more than tripled, delivering handsome returns to shareholders.

The company's stock soared 22% in New York on Tuesday after earnings.

The donation move by Pinduoduo follows a similar charitable pledge that internet and gaming company Tencent (TCEHY) made last week, when it announced it would put 50 billion yuan ($7.7 billion) toward achieving Beijing's goal of "common prosperity" for all people. The company said it would support increasing income for the poor and addressing education inequality, among other initiatives.

That phrase — "common prosperity" — is a historically significant one in China, and was used recently by President Xi Jinping as he promised a new push to redistribute wealth in the country.

His mention of the term in the context of wealth redistribution echoed its use by Chairman Mao Zedong in the middle of the last century. The former Communist leader advocated "common prosperity" back then to mobilize poor peasants and take power away from the rural elites — rich landlords and farmers.

Xi's edict has piled even more pressure on the country's richest citizens and businesses, which are facing tougher regulations as Beijing reigns in the power of the private sector.

In its statement Tuesday, Pinduoduo also publicized its ongoing support of government social causes. It pointed to a commendation it received earlier this year from the ruling Communist Party for contributions to a major campaign to alleviate poverty — a key policy goal for Xi.

Pinduoduo's announcement also comes days after the government launched a probe into the relationship between businesses and local governments in Hangzhou, the home of Alibaba (BABA).

Founded in 2015 by Colin Huang, Pinduoduo has quickly grown into a formidable e-commerce company.

It's still a long way from surpassing industry leader Alibaba in market share. Pinduoduo holds about 10% of the market, behind Alibaba (BABA)'s 53% and competitor JD.com (JD)'s 19%, according to estimates by Guiyang-based Huachuang Securities.

But the company has edged out its biggest competitor in at least one important way: It had 850 million active users in the twelve months through June, surpassing Alibaba's 828 million.
#Alibaba