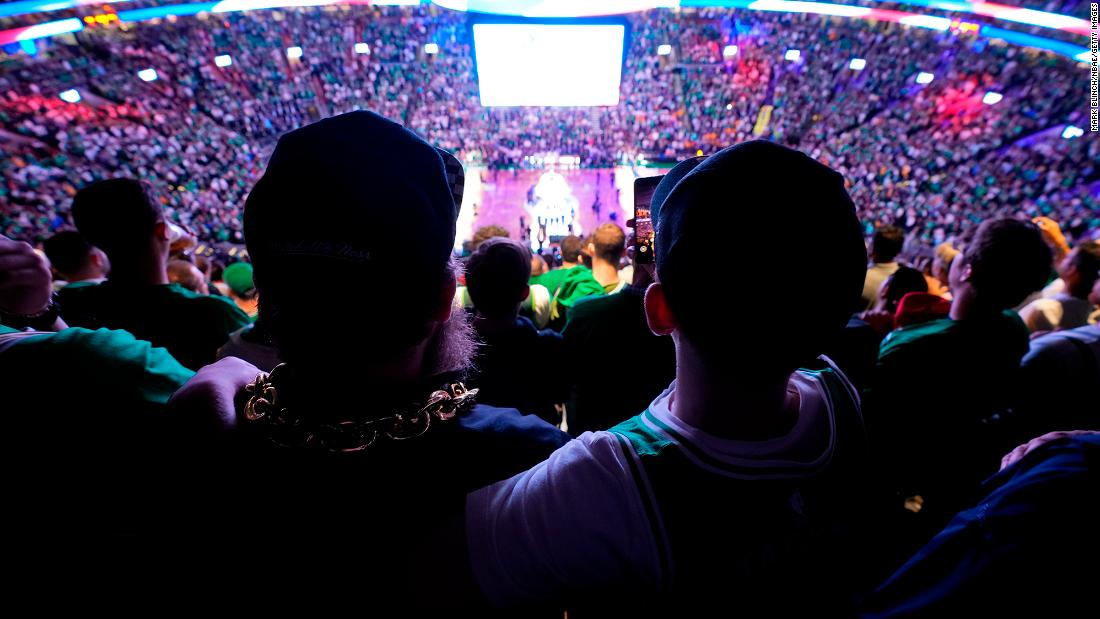 A crypto-heavy NBA season comes to an end

As the Golden State Warriors and their star point guard Steph Curry surged ahead of the Boston Celtics in Game 6 on Thursday to win their fourth NBA championship in eight seasons, it should also have been a win for the crypto industry.

The Warriors were said to have previously inked a sponsorship deal with FTX, a cryptocurrency exchange, reportedly worth $10 million. Curry himself earlier this year appeared in a commercial for FTX, in which he repeatedly notes he is not an expert on crypto. And the industry featured in the commercials during the finals, including an advertisement from Coinbase, another exchange, mocking crypto doubters by showing different tweets over the years claiming "Crypto is dead," followed by the words, "Long live crypto."

But as an NBA season and post-season awash in cryptocurrency sponsorships came to a close this week, the crypto industry was confronting new challenges. The price of many cryptocurrencies has plummeted, with Bitcoin falling to just above $20,000 this week, down from an all-time high of nearly $69,000 in November. Meanwhile, a wave of layoffs has spread throughout the sector to brace for a possible prolonged economic downturn. Now, the optics of those deals may have changed.

Any sports fan this year has been bombarded with crypto, including advertisements, arena name changes, logos on jerseys and NFT offerings. But even by that standard, the NBA has stood out. In just the last year, crypto jumped to the second highest spending sector in NBA sponsorships, up from 43rd, according to IEG, a sports partnerships consultancy. Cryptocurrency brands spent more than $130 million on NBA sponsorship this season, up from less than $2 million last season, according to the firm.

"The influx of spending is like nothing we've ever seen before. I would have expected that to be potentially a little bit more measured, but it has been completely like literally a runaway train," Peter Laatz, Global Managing Director at IEG, told CNN Business. "They were sort of spraying money everywhere."

Just five crypto companies, including Crypto.com, Coinbase and FTX, were responsible for 92% of the sector spending that helped the NBA reach $1.6 billion in annual sponsorship fees this season, according to IEG. The firm described the spending between the companies as a "bit of an arms race."

Then the market shifted. On Tuesday, one day after Coinbase aired its "long live crypto" commercial during Game 5, the startup announced laying off 1,100 people. In an email to staff, Coinbase CEO Brian Armstrong noted the possibility of a recession, which he said "could lead to another crypto winter, and could last for an extended period." 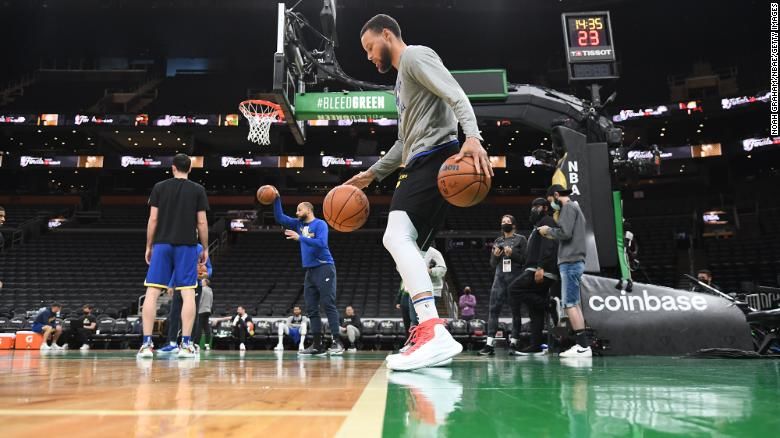 Stephen Curry of the Golden State Warriors dribbles during 2022 NBA Finals Practice and Media Availability on June 15, 2022 at the TD Garden in Boston, Massachusetts.

Coinbase said the commercial was a set part of their standing deal with the NBA, as the firm inked a multiyear agreement in October with the league to serve as the exclusive cryptocurrency platform partner of the NBA and WNBA. "This commercial was part of a prearranged package that came with our sponsorship of the NBA," according to a company spokesperson.

Crypto.com, another cryptocurrency exchange, purchased the naming rights for the Los Angeles Lakers' stadium in November, a deal reportedly worth $700 million. It also entered a multiyear deal to become the Philadelphia 76ers' official jersey patch partner. Crypto.com announced this week that it is laying off 260 employees due to the market downturn.

In a statement, the company said it remains "focused on investing resources into product and engineering capabilities to develop world-class products, as well as our strategic sports partnerships and believe they will continue to play a crucial role in our mission to accelerate the world's transition to cryptocurrency."

Binance, the rare crypto company to be hiring right now, recently appeared to take a dig at the sponsorship deals other startups entered into. In a hiring announcement, Binance CEO Changpeng Zhao said: "It was not easy saying no to Super Bowl ads, stadium naming rights, large sponsor deals a few months ago, but we did."

Laatz, from IEG, said the "only thing" he can think to compare the crypto sponsorhip deals to is business spending activity during the dot-com bubble."There were xyz.com arenas popping up all over the place back in the day and that whole thing blew up and the deals went away," he said.

But as long as the sponsorship checks keep coming in, the NBA won't feel the pain, Laatz said. "The teams... would take that money over and over again," he said. "Getting it for a couple of years is better than getting nothing."

With or without the same number of sponsorship deals in the future, there are other ways the close tie-up between the NBA and the larger crypto industry may continue, including through NFTs, which are pieces of digital content linked to the blockchain, the digital database underpinning cryptocurrencies.

The NBA is involved in the NFT market with NBA Top Shot, a League-focused NFT marketplace that allows fans to buy, sell and trade basketball highlights, or "Moments." Top Shot, launched by Dapper Labs, was released to the public in October 2020 and has big name investors in the game, including Michael Jordan and Kevin Durant. 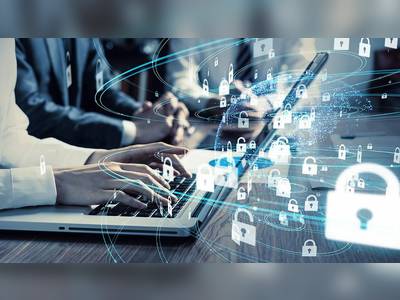