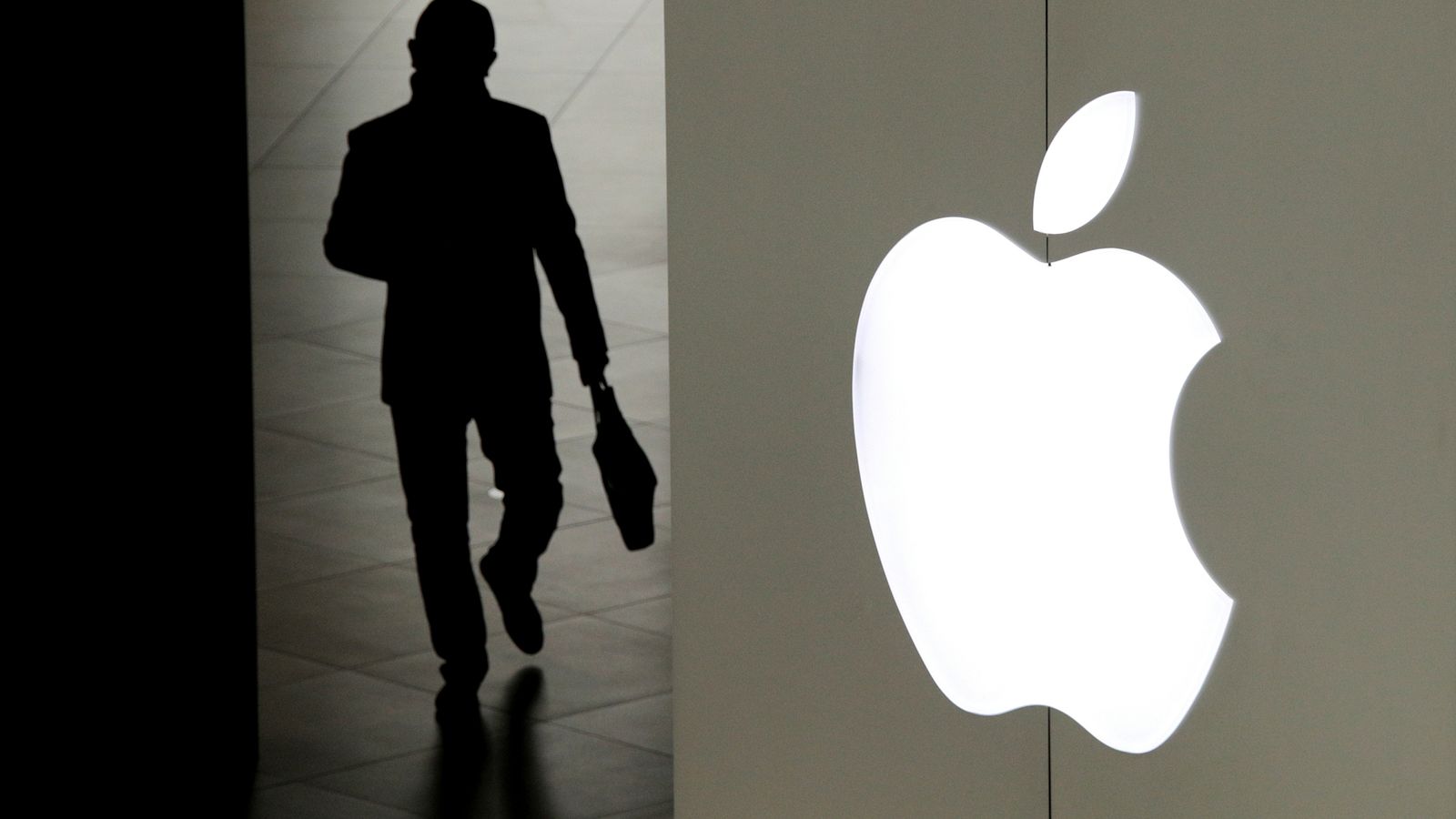 Apple says it will refuse government demands to use child safety system for surveillance. Some people might believe them.

The company has faced significant criticism after announcing a CSAM-detection system which involved automatically scanning iPhone pictures before they're uploaded to iCloud.
Apple says it will refuse any government demands to use a planned system for detecting child abuse material on iCloud accounts for other criminal or national security investigations.

In a response to many of these criticisms the company has published a series of frequently asked questions addressing the risk the system could be used to search for non-CSAM images that may be of interest to government authorities.

Apple said that it would "refuse any such demands" from governments to "force Apple to add non-CSAM images to the hash list" - referencing the list of fingerprints used to identify abuse material without sharing that material itself.

"We have faced demands to build and deploy government-mandated changes that degrade the privacy of users before, and have steadfastly refused those demands. We will continue to refuse them in the future," the company added.

However, this stance has been questioned by Professor Steven Murdoch at University College London, who noted that the company's refusal "to build new functionality to unlock an iPhone" is "different from adding a hash to an existing database".

Professor Murdoch noted that "in other cases Apple have acceded to legal demands to reduce security, e.g. limiting availability of Private Relay and iCloud encryption".

Apple stated: "Let us be clear, this technology is limited to detecting CSAM stored in iCloud and we will not accede to any government's request to expand it."

Professor Murdoch noted similarities to a system in place in the UK, which internet service providers (ISPs) were able to use to block abuse material and then were subsequently forced to expand to cover less serious crimes such as intellectual property infringement.

ISPs - including British Sky Broadcasting Limited, then the owner of Sky News - lost in court when they attempted to challenge this.

In his judgment, Justice Arnold noted: "The orders would not require the ISPs to acquire new technology: they have the requisite technology already. Indeed, most of the ISPs now have greater technical capacity to implement such orders than they did three years ago."

Professor Murdoch asked: "Will Apple leave a market if put in the same position?" 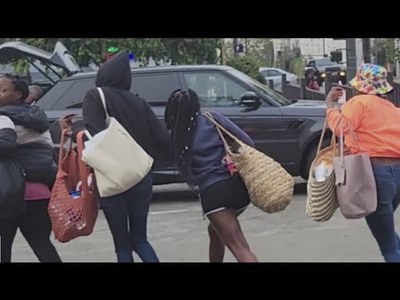 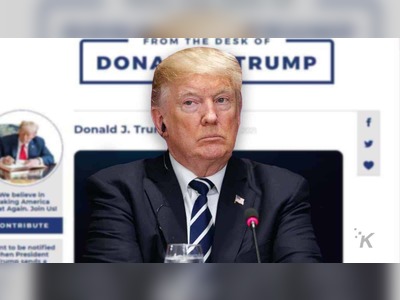 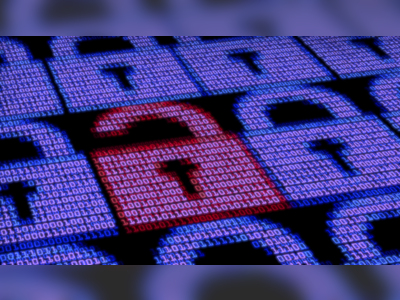 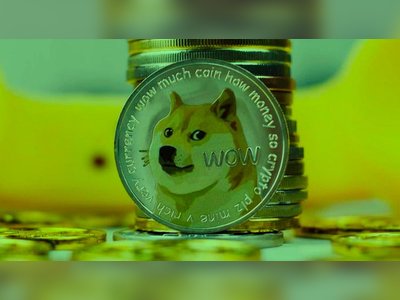