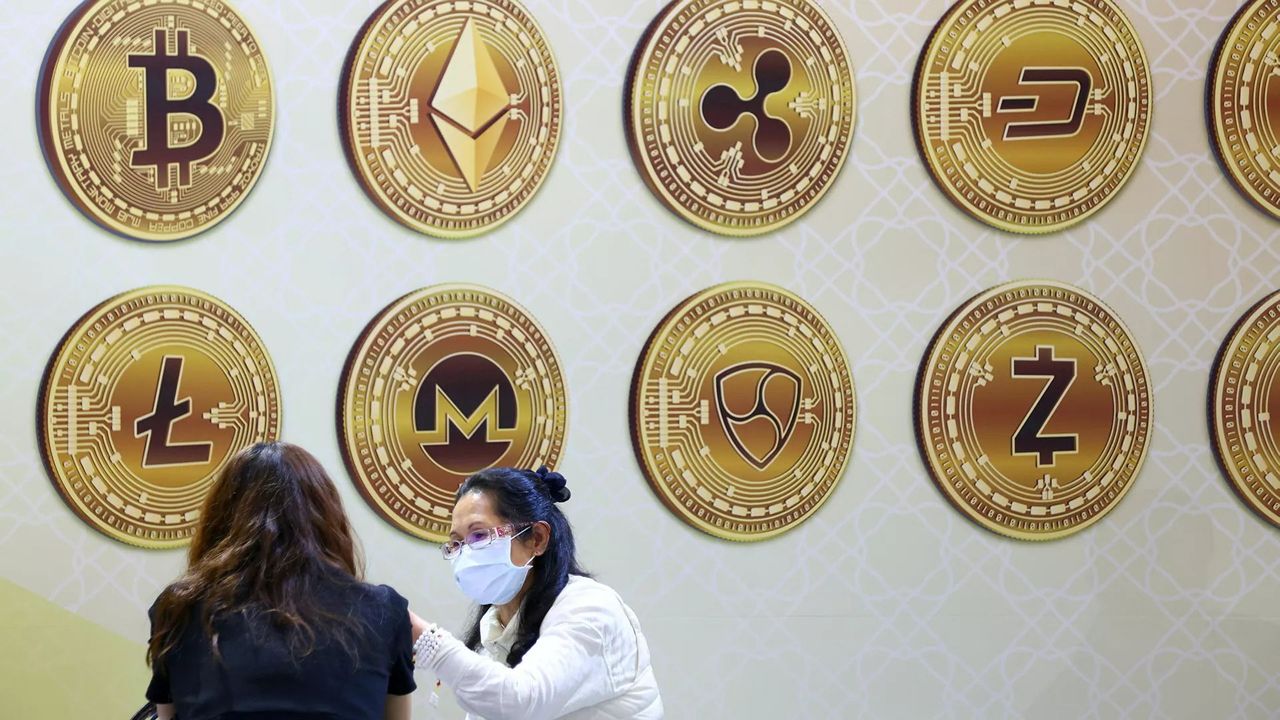 As El Salvador Makes Cryptocurrency Legal Tender is It the Beginning of the End for Dollar Hegemony?

The idea of cryptocurrency was first conceived in the 1980s but it was not until 2009 that the first open-sourced software, Bitcoin, was released. There are now dozens of blockchains but they have until not been regarded as legal tender.

El Salvador will make history on Tuesday, 7 September, when it becomes the first country in the world where cryptocurrency is officially legal tender and can be used to buy a house or a car or even to pay your taxes.

Supporters of cryptocurrency hope it could mark the beginning of the end of the "dollar hegemony."

In 2019, the dollar was responsible for 88 percent of global trade but cryptocurrencies such as Bitcoin could offer an alternative, especially for smaller countries who are prone to economic bullying.

A poll by the Central American University, published on Thursday 2 September, found two-thirds of Salvadoreans were opposed to allowing cryptocurrencies to be legal tender, although it appeared to be driven by ignorance.

​Of 1,281 people surveyed nine out of 10 people did not have a clear understanding of how Bitcoin worked and 70 percent thought the government should repeal the law, passed in June, allowing it to be legal tender.

Unemployment is around seven percent in El Salvador but the majority of the population live on low wages and grinding poverty, as well as high levels of crime, have persuaded tens of thousands to head north to the “promised land” of the United States. 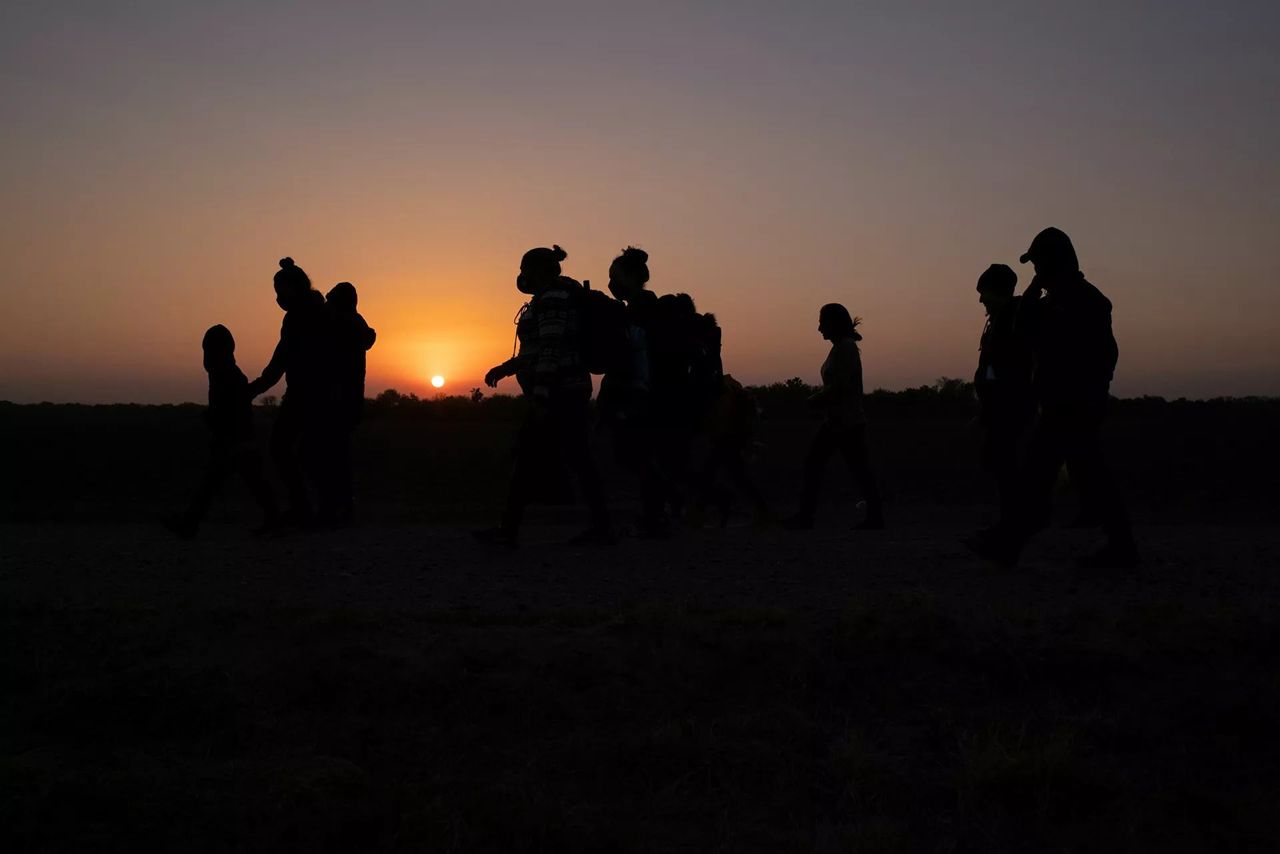 The sun rises as asylum-seeking migrants' families from Honduras and El Salvador walk towards the border wall after crossing the Rio Grande river into the United States from Mexico on a raft, in Penitas, Texas, U.S., March 26, 2021

There are 1.5 million Salvadoreans in the US, compared to six million in El Salvador itself, and another 40,000 live in Honduras, Guatemala or Mexico, often having abandoned the migrant journey north.

Seven out of 10 people in El Salvador do not have bank accounts and President Bukele believes cryptocurrency will make it easier for migrants in the US to send remittances back to their family without having to pay the charges demanded by banks and firms like Western Union.

Remittances - around US$4 billion a year - makes up around a fifth of the country's GDP.

Mr Bukele, a former businessman of Palestinian origin, has portrayed the cryptocurrency move as a way for El Salvador to dig itself out of its economic mire.

"This will improve lives and the future of millions," Mr Bukele told a Bitcoin conference in Florida in June. 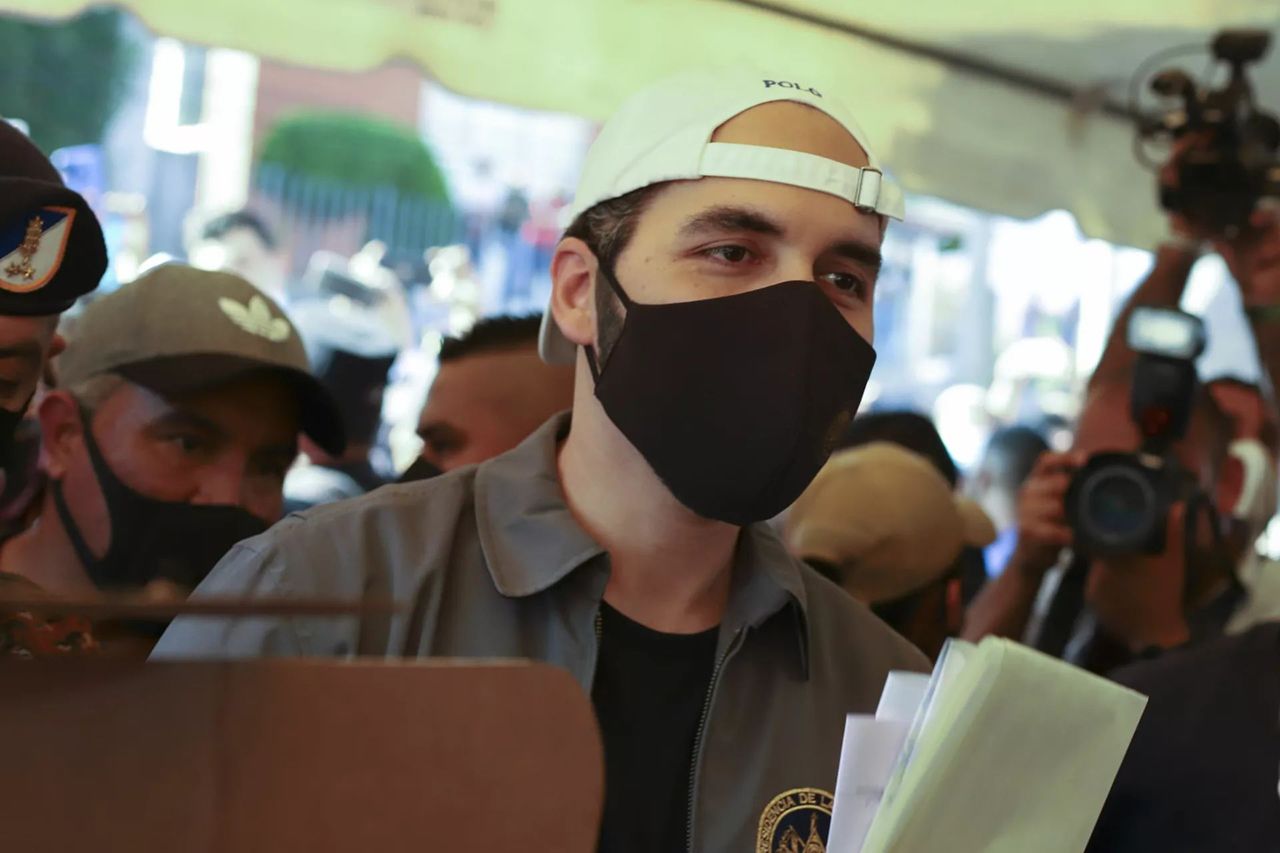 President Nayib Bukele holds his ballots as he prepares to vote in local and legislative elections, at a polling station in San Salvador, El Salvador, Sunday, Feb. 28, 2021

But the UCA survey found most Salvadoreans think foreign investors and the country’s wealthy elite will be the only beneficiaries.

"The dean of UCA, Andreu Oliva, said: "What we can see in this survey, in addition to this broad rejection of the implementation of Bitcoin as legal tender, is that for the first time we found a significant disagreement between the population and decisions being made by the Legislative Assembly and the president.There is a lot of concern about the possible negative effects of using Bitcoin."

But if cryptocurrency works in El Salvador, and if it boosts the economy and draws in inward investment, then it could well be copied by other impoverished states like Honduras, Haiti, Zimbabwe, Liberia and Sierra Leone. 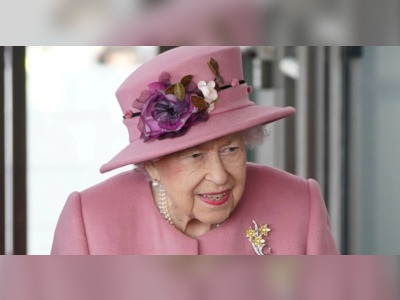 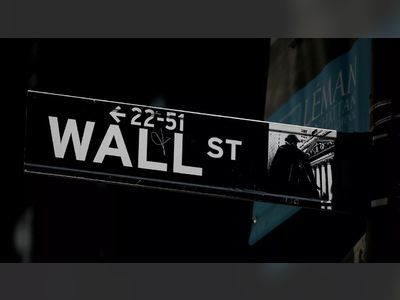 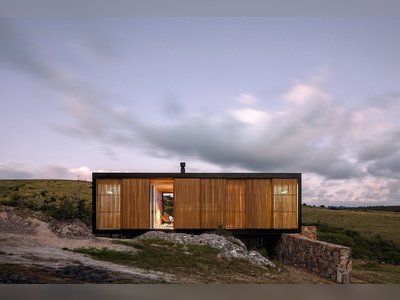 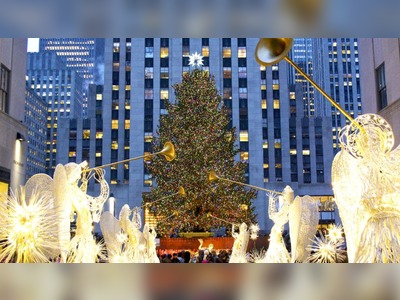 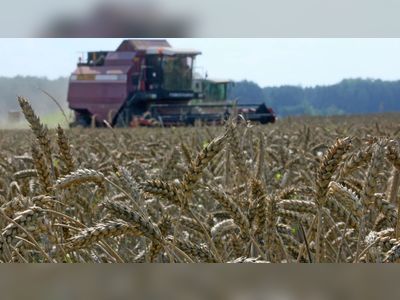