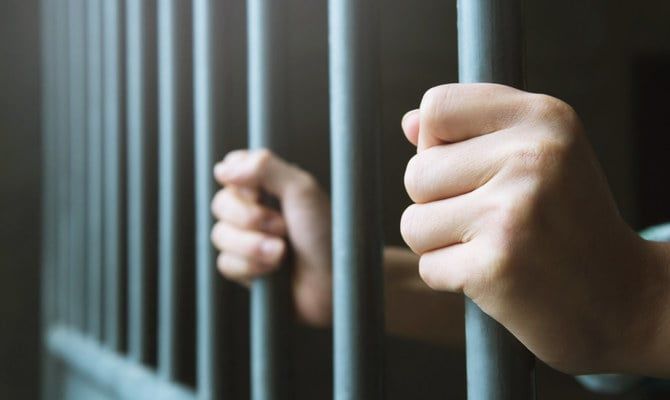 An Australian engineer jailed in Iraq has sent a letter to his family from prison warning that he is facing a “death sentence” over potential untreated skin cancer, The Guardian reported on Monday.
Robert Pether, who was detained in Iraq last year after a contract dispute surrounding the work of his architecture business on a new Central Bank building in the country, warned that he “will not be coming home.”

The 47-year-old previously survived skin cancer in 2005, and before his arrest had attended regular screenings to monitor his health status.

But Pether warned in the letter that prison authorities, including a dermatologist brought in for consultations, have ignored the growth of a new lesion on his ear — the same location of a previous melanoma.

In June, he started to notice rapid changes in the lesion and alerted prison officials. But a dermatologist only prescribed Pether topical cream, which failed to arrive.

“The clock is ticking and I have a narrow window of opportunity — certainly less time than I am due to be imprisoned for,” he wrote.

“How do you tell a little girl who loves unicorns and cats that her daddy will not be coming home?

“How do you tell your children that you are proud of them, but will not be sharing the accolades (and pitfalls) of their lives with them?

“And toughest of all, how do you tell your wife, who is very much the other half of you, that you will not be keeping the promise you made to grow old together?

“These are the questions that I am currently grappling with every day — from the moment I wake up and sit on the cell floor for the first head count of the day, until the last thing at night, when I look at the photos of my family on the wall next to my bed.

“Hope is not forsaken, miracles can (and do) occur. However, the reality at the moment is looking bleak for myself and my family.”

A spokesperson for the Australian Foreign Ministry said: “The Australian government continues to advocate for Mr. Pether in the strongest possible terms and at the highest levels.”

The UN working group on arbitrary detention in March released a report on Pether’s detention, warning that it was “arbitrary” and “a breach of international law.” The group called for his immediate and unconditional release.