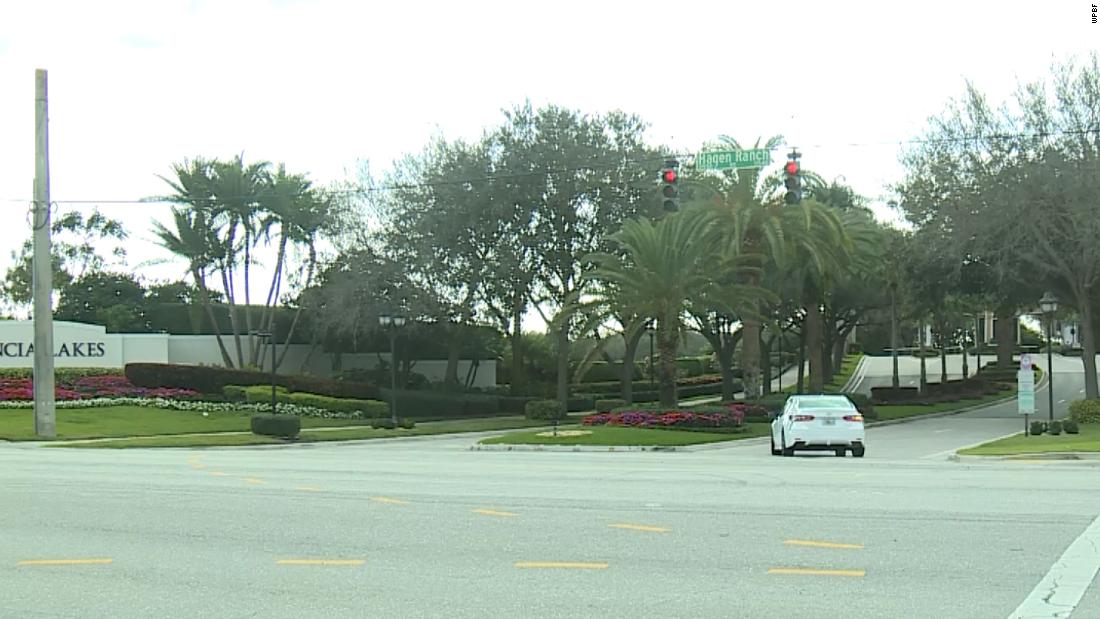 Bernie Madoff's sister and her husband dead in apparent murder-suicide

The sister of infamous Ponzi schemer Bernie Madoff and her husband have been found dead in an apparent murder-suicide, according to a news release from Florida police.
Deputies who responded to a 911 call found 87-year-old Sondra Wiener and her 90-year-old husband Marvin dead from gunshot wounds in their Boynton Beach, Florida home on Thursday, the Palm Beach County Sheriff's Office said in the release Sunday.

"Detectives from the Violent Crimes Division arrived on scene to investigate further. After further investigation it appears to be a murder-suicide," the release said.

Authorities to date have not disclosed which party carried out the murder-suicide, but the sheriff's office said the cause of death will ultimately be determined by the medical examiner.

The couple's family have enacted Marsy's Law for Marvin Wiener, according to the sheriff's office, a state law which allows victims to assert the right to keep personally identifying information confidential where necessary to prevent harassment.

According to US Census records, Sondra Wiener is the sister of disgraced financier Bernard Madoff, who died last year aged 82 while serving a 150-year sentence in federal prison.

Madoff, born in New York's borough of Queens, was the mastermind behind a $20 billion Ponzi scheme -- the largest financial fraud in history.

Family tragedies followed his conviction. Madoff had two sons, both of whom worked for his firm. Mark Madoff, the older son, died by suicide in 2010, his other son Andrew died of cancer in 2014.

Madoff and Wiener's brother Peter also served a 10-year prison sentence for his involvement in the scheme. He was sentenced in 2012 and was released from prison in November 2019, to home confinement. His home confinement ended in August 2020.