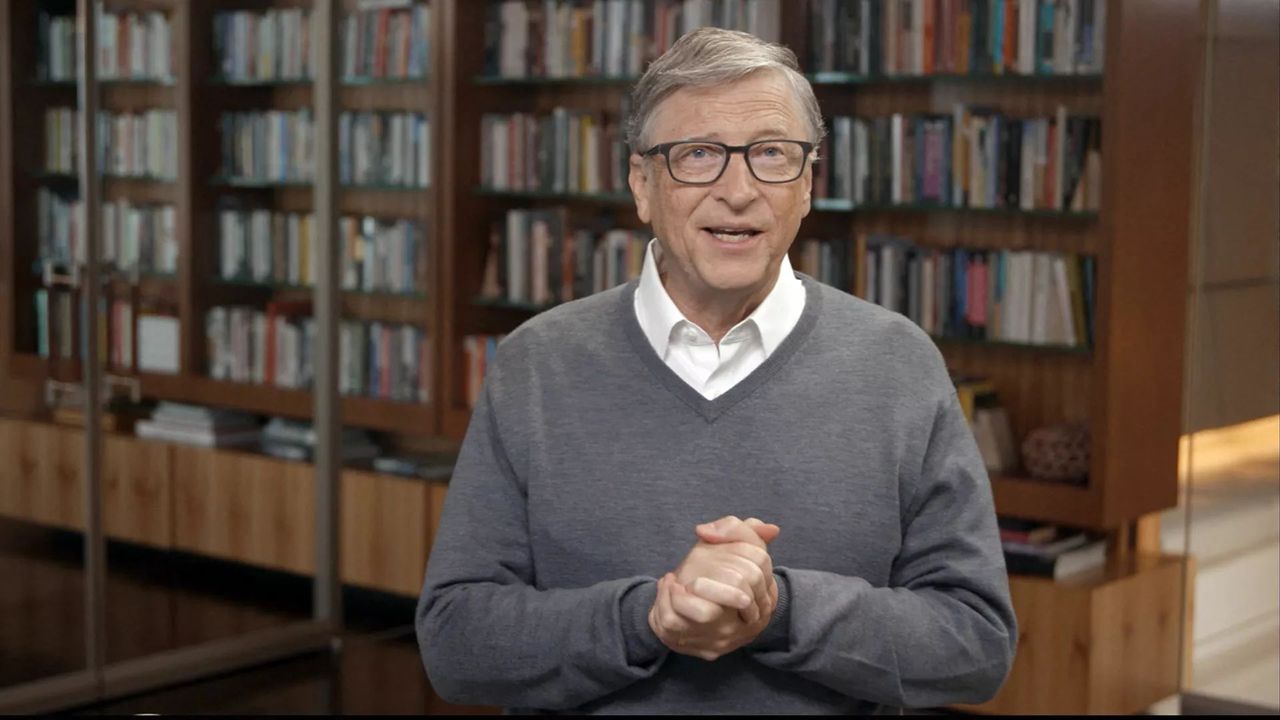 Microsoft founder Bill Gates has warned humanity against turning its back on nuclear power.

In an interview with Handelsblatt, Gates argued that shutting down existing nuclear reactors would make it “more difficult to guarantee the security of the [energy] supply and low prices.”

"The demand for electricity will increase dramatically because we not only use it to drive our cars, but also to heat houses and convert many factories to it," Gates remarked.

The philanthropist also reportedly criticised the construction of gas-fired power plants that serve as “central element of Germany’s energy transition,” insisting that “natural gas is not a real bridging technology.”

Instead, Gates said that next-generation nuclear reactors, which he described as “relatively safe and low-waste,” may help “avert a climate catastrophe,” the newspaper adds.