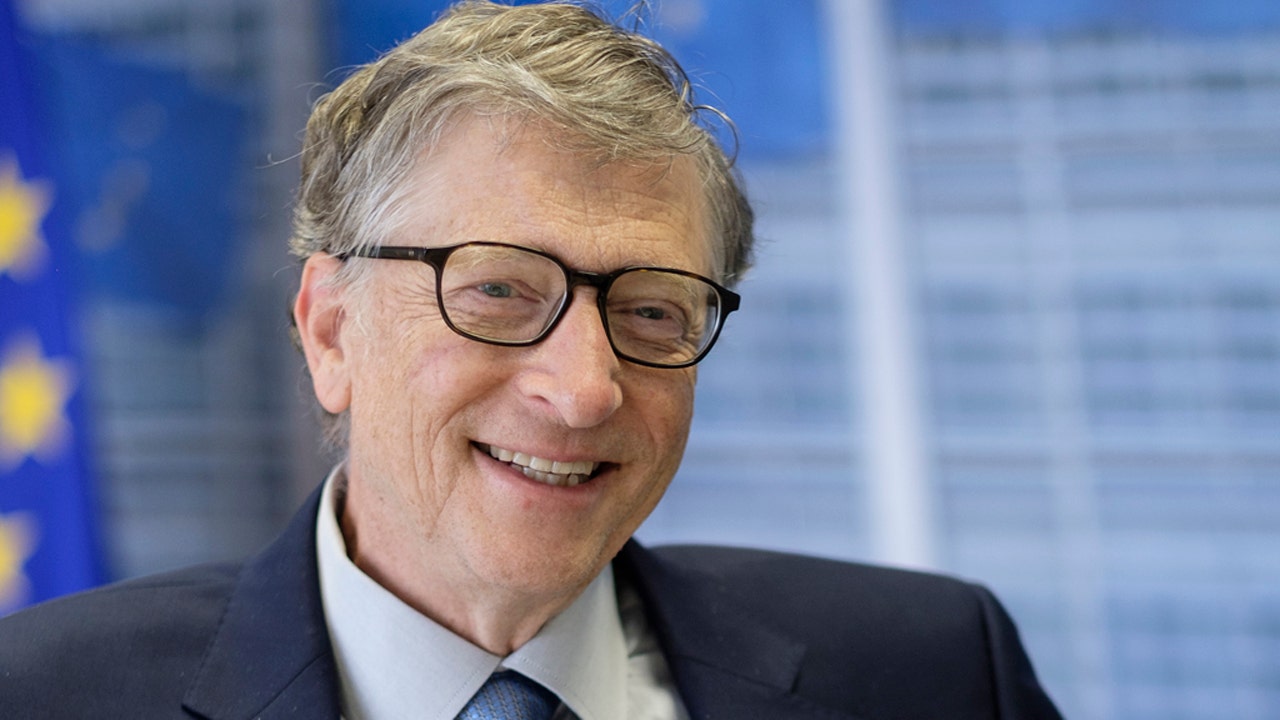 A roughly $1 trillion infrastructure bill passed by the Senate this week would give the Energy Department $25 billion for demonstration projects funded through public-private partnerships, part of more than $100 billion to address climate change. The House hasn’t yet approved the legislation.

Mr. Gates, in an interview with The Wall Street Journal, said a fund run by his Breakthrough Energy could spend the money over three years on projects aimed at slowing the greenhouse-gas emissions that cause climate change. The Breakthrough projects, which would have to compete with other applicants for the funds, could include emissions-free fuel for planes and technology to suck carbon-dioxide out of the air.

"Critical for all these climate technologies is to get the costs down and to be able to scale them up to a pretty gigantic level," Mr. Gates said. "You’ll never get that scale up unless the government’s coming in with the right policies, and the right policy is exactly what’s in that infrastructure bill."

Breakthrough will likely shift funding for the biggest projects to Europe and Asia instead if the package doesn’t become law, he added.

The Energy Department program hasn’t been a flashpoint in debate over the legislation, but some Republicans have criticized the overall bill for what they see as excessive spending and an increase in federal powers. The bill passed the Senate in a 69-30 vote Tuesday, with only Republicans opposed. "Washington must learn to live within its means," said a statement this week from Sen. John Barrasso of Wyoming, the top Republican on the Senate Energy Committee.

To address climate change, the bill includes more than $100 billion for programs that improve the electrical grid, harden infrastructure against natural disasters and subsidize a transition to emissions-free cars, trucks and buses.

The public-private partnership program is one way the bill embraces industrial policy, the idea that governments direct critical industries rather than leaving things to the market.

Gregory Nemet, a University of Wisconsin professor who has written a book about recent innovation in solar power, said the policy shift will put pressure on government officials who will have to sort through complex market dynamics while managing demands from companies seeking profits and lawmakers pushing for home-state handouts.

Industrial policy "is really a good way of accelerating innovation, but it’s risky because it goes beyond anything we’ve done in the last four decades," Mr. Nemet said, referring to the U.S.

Public-private partnerships have helped commercialize nascent energy technology before, going back to the U.S. nuclear-power industry in the mid-20th century. But the results were mixed and politically controversial when financial-crisis recovery funds went to similar efforts at the Energy Department a decade ago.

Some of those funds guaranteed a loan to Solyndra LLC, a solar panel maker that later went bankrupt, turning the deal into a political attack point for the Energy Department’s critics. The agency also loaned funds to Tesla Inc., the electric car maker that is now one of the world’s most valuable companies.

"Our political leaders have to accept that there’s going to be some failure," said David Hart, senior fellow at the Information Technology and Innovation Foundation, a science and technology policy think tank. "Ultimately there has to be a climate policy that creates this market."

Mr. Gates hopes that in addition to federal funds, the $1.5 billion will attract other investors to raise as much as $15 billion for various projects. Mr. Gates will provide some of the initial funds through a Breakthrough program called Catalyst, which is also in the process of raising money from others, he said.

After Tuesday’s Senate vote, a coalition of the biggest auto and utility trade groups and several environmental groups made an announcement similar to the one by Mr. Gates. Their joint National EV Charging Initiative would spur and coordinate investments in projects that become part of the legislation’s $7.5 billion program to install more charging stations for electric vehicles.

The fact that these pledges are being announced even before Congress approves the funding is a sign of support in the business community for these programs, Energy Secretary Jennifer Granholm said in a joint interview with Mr. Gates.

"It shows that the private sector is ready to lead the fight to reduce greenhouse-gas emissions and achieve [an emissions-free] economy in partnership with government," she said.