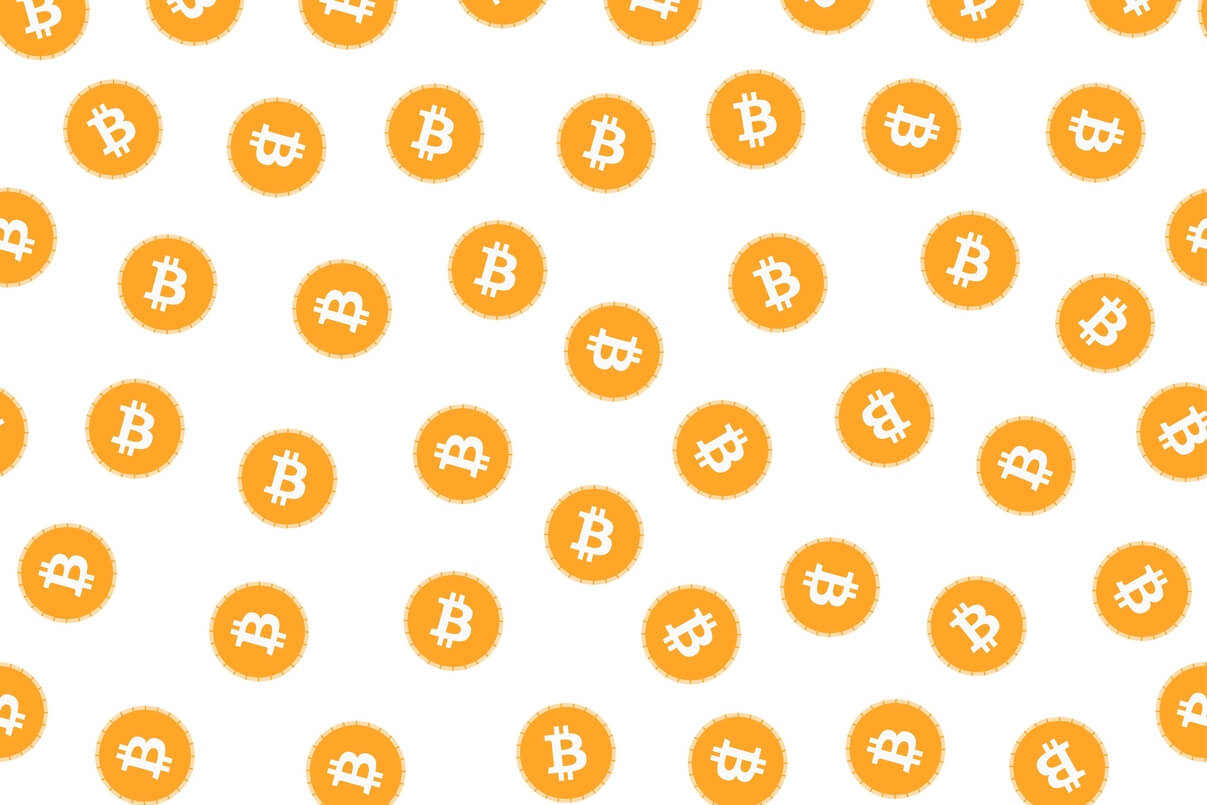 Bitcoin (BTC) in a price discovery mode has reignited discussions over switching to satoshis (sats), the smallest unit of BTC, as the displaying unit for price quotes.

Bitcoin (BTC) in a price discovery mode has reignited discussions over switching to satoshis (sats), the smallest unit of BTC, as the displaying unit for price quotes.

Coinbase CEO Brian Armstrong showed support but insisted that they need to "come up with something that doesn't confuse new users."

Peter Smith, CEO and Co-founder of another major crypto platform, Blockchain.com, also supported the idea but pointed out the user experience-related hurdles.

"We probably need to figure out a way to express it in both new and old format for a period of time and coordinate a very close roll out across platforms," he said.

Meanwhile, Jack Dorsey's Cash App has already integrated such a feature, as this payments app is allowing its users to choose sats as their display currency.

Pascal Gauthier, Chairman and CEO of hardware wallet manufacturer Ledger, also chimed in, saying that "it will happen," especially when BTC payments via the Lightning Network become even more common.

Back in May, before a major correction in the crypto market happened and when bitcoin was still trading well over USD 50,000, Galaxy Digital CEO Mike Novogratz also suggested adopting sats. "It is time to switch to satoshis. Too many people telling me at USD 58,000 BTC too expensive," he said at the time.

However, critics argued that quoting in sats could be somehow 'cheapening' bitcoin, which might lead to a price drop. Some even claimed bitcoin's high price is what impresses large investors and institutions.

1 BTC equals 100,000,000 satoshis, which some bitcoiners claim is too confusing. Instead, they recommend using other unit structures like millibitcoins (mBTC) and microbitcoins (μBTC). 1 BTC is equivalent to 1,000 mBTC and 1,000,000 μBTC.