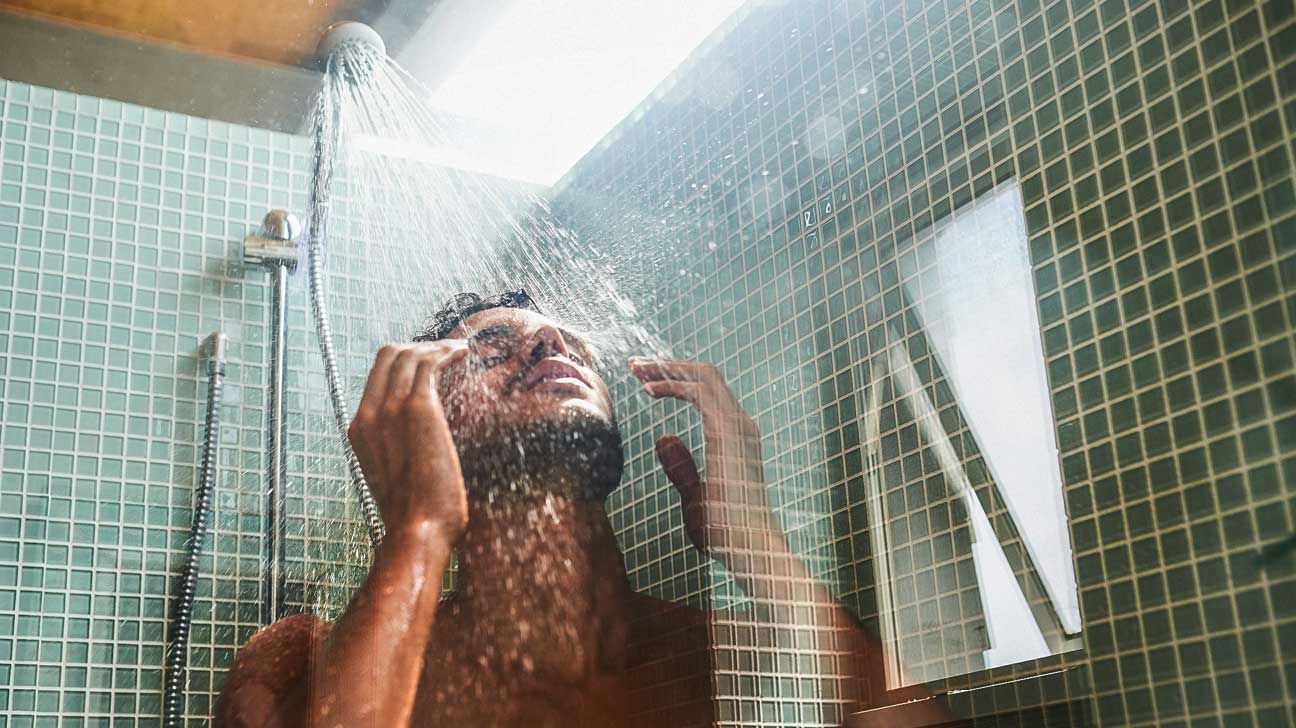 Brits should reduce their showering time by at least 60 seconds to avoid water shortages, The Sunday Times reported, citing sources at companies dealing with water supply in the UK.
According to the report, industry representatives said that while the measure may be “unpopular,” the country faces a simple choice: either spend a billion pounds on new infrastructure or ask people to spend one less minute in the shower.

The call to shorten showers comes amid the unusually dry weather in the UK in recent weeks. The country has seen the driest July on record, which has resulted in soaring water use. This has prompted several regions in the south of England to impose hosepipe and sprinkler bans this week, citing a lower than necessary level of groundwater and the lack of water in reservoirs across the country.

Experts say that if the weather does not change, the country may be forced to introduce more water-saving measures, including restrictions and water rationing.

Analysts believe that UK residents are to blame for the rapidly decreasing water supply.

“Part of our current issue with low water levels leading to measures like hosepipe bans is that we still think of this as a wet country, treating water as an infinite resource,” Christine Colvin from The Rivers Trust said in a statement, as cited by Bloomberg. According to Colvin, the UK uses more water per capita than any other country in Europe.

The UK has a government program according to which each resident should reduce the daily use of water by a quarter by 2050 – from the current 145 liters per day to 110. The difference of 35 liters roughly equals three dishwasher cycles or six flushes of a contemporary toilet. The program was launched after experts estimated that in 25 years the UK will need about 4 billion liters of water per day to supply the population.