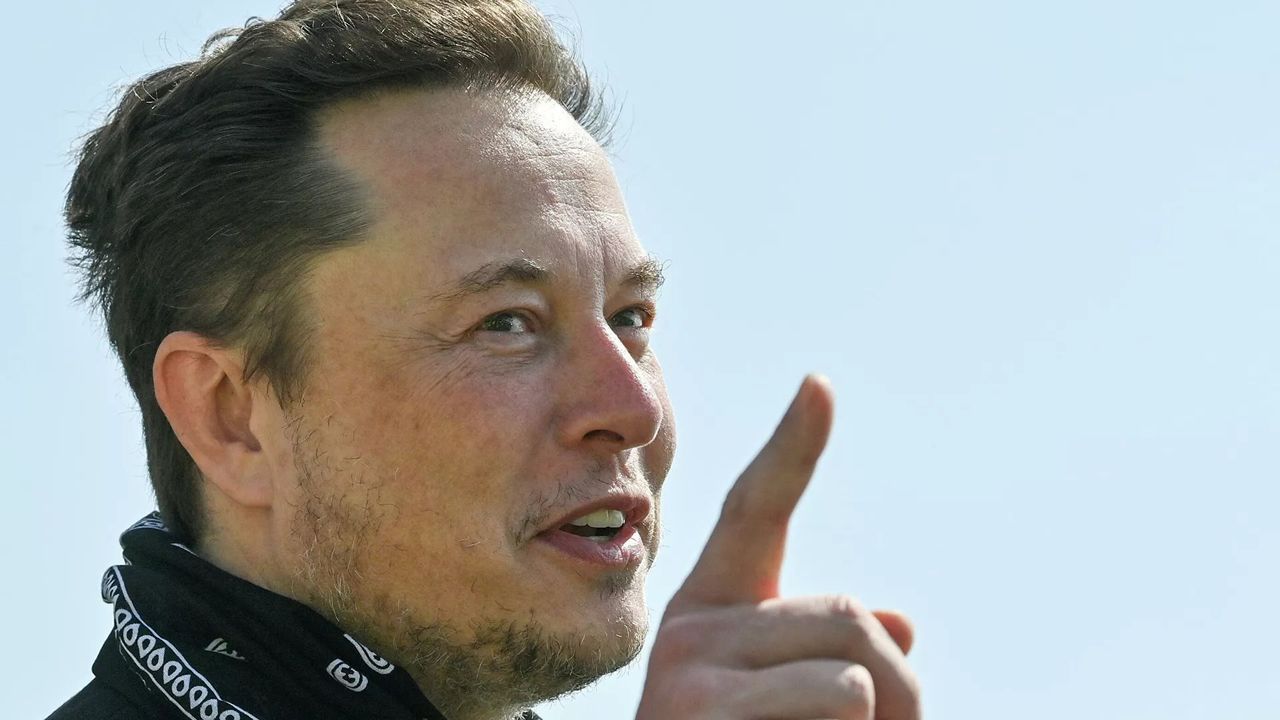 The comments come during a legal struggle between Amazon and SpaceX over Musk's Starlink satellite network. Starlink already delivers internet connection to the majority of the planet and is a direct competitor to Amazon's, Samsung's, and other companies' proposed plans.

SpaceX CEO Elon Musk ridiculed Jeff Bezos amid an ongoing legal battle over Starlink satellites and a NASA partnership, noting the memefied shape of the Blue Origins' rocket and attempts to interfere with its activities through lawsuits.

Musk was speaking on Tuesday at the 2021 Code Conference in Beverly Hills, and was queried about Bezos. The eccentric entrepreneur joked that the Amazon founder's rocket "could be a different shape," in response to the question of how he would describe the form of the rocket from a "technological point of view."

The remark apparently alluded to the little phallic shape of the New Shepard rocket, whose design drew similarities to male genitalia and spawned a slew of memes.

Furthermore, the self-proclaimed "Technoking of Tesla" was asked about the ongoing legal disputes with Bezos.

However, shortly after the live conference, Amazon reportedly emailed an unsolicited 13-page list of lawsuits, government petitions, and other legal proceedings taken by SpaceX over the years, claiming that “it is difficult to reconcile their own historical record with their recent position on others filing similar actions."

Musk's retort to the email was not long in coming.

Earlier, Amazon asked the US Federal Communications Commission (FCC) to block a proposal that would significantly expand the constellation of over 1,600 satellites.

According to reports, Amazon is also contesting SpaceX over $2.9 billion in NASA funding for a Starship lunar lander and extra time to bring the company's New Glenn rocket into orbit. The launch date for the rocket is reportedly set for late 2022.

Previously, NASA chose SpaceX to play a role in the mission of putting the next generation of astronauts on the Moon.

Bezos and Virgin's Richard Branson have both entered orbit in recent months, in what has been nicknamed the billionaire space race, while Musk's business successfully conducted the first all-civilian space voyage only earlier this month. 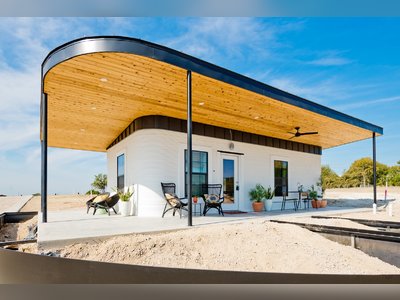