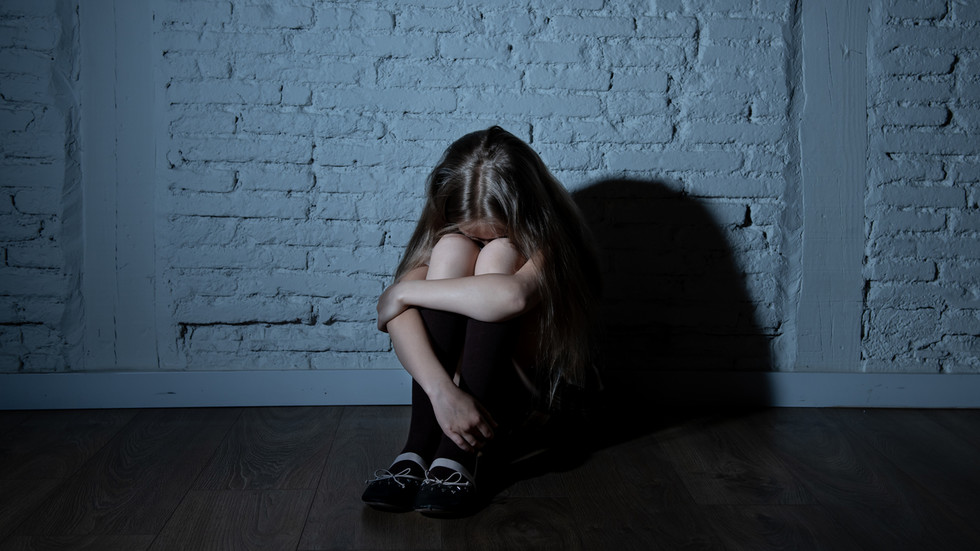 The number of calls concerning child sexual abuse or exploitation reached a record level during the pandemic, a UK charity has reported.
“This reached a record high of 4,735 reports, a 36% increase in the first six months of 2021/22 when compared to the same six months of the previous year,” the National Society for the Prevention of Cruelty to Children (NSPCC) said in a statement.

The NSPCC specified that 40% of 3,560 messages on abuse where the time frame was known were reported to have happened in the last six months, while 60% of them referred to earlier dates. According to the Press Association news agency, which was provided with additional data, more than 1,500 messages received by the NSPCC were referred to authorities for further investigation.

According to NSPCC helpline head Kam Thandi, the organization is concerned that “the risk of abuse has gone up since the start of the pandemic” with children more vulnerable and out of sight of adults who can protect them.

Other charities and child abuse victims reacted to the NSPCC’s report by expressing support for those who contacted the charity.

“We are proud of the brave children who now feel able to speak up – but horrified that the epidemic of abuse continues,” Solace Women’s Aid said on Twitter.