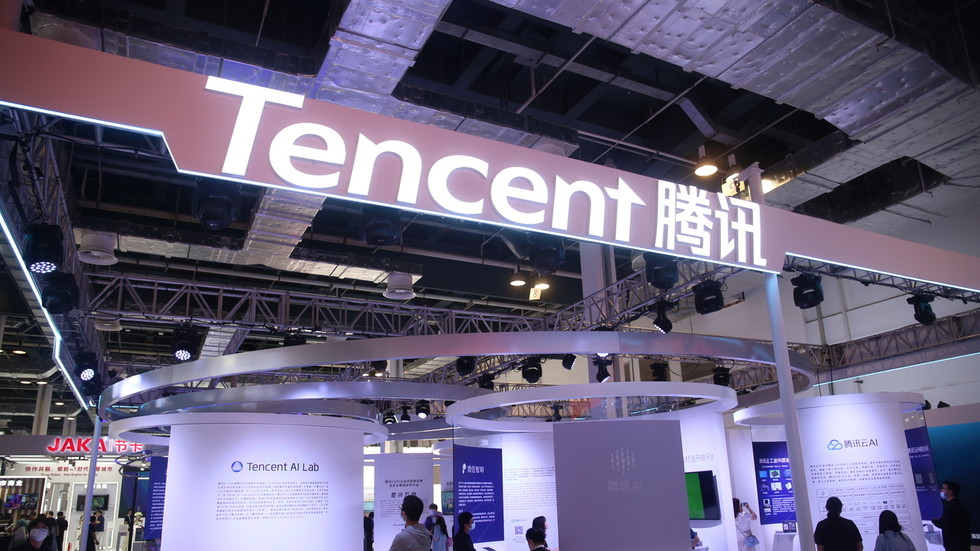 Chinese gaming and entertainment giant rumored to have some unusual rules for content it splashes money on
In an interview with The Serfs, writer and journalist Alanah Pearce discussed her experiences working in the entertainment industry, and claimed that the Chinese gaming giant Tencent has “a bunch of problematic s**t” and shared some rules the company is rumored to have set out for a film it was funding.

“I have a friend who had a film that was offered to be made by Tencent – or funded by Tencent – and they were like ‘no black people’ and ‘bigger tits’. Like, a lot of rules that they have that I think also have had a hand in, you know, some AAA games,” said Pearce.

She followed up by stating she was reluctant about sharing any more specific details in fear of being sued by Tencent and that she only knew rumors, claiming she wasn’t sure if any of it was true. However, she added that Tencent has “games that are out where they were like ‘yeah, that character needs to have bigger tits’ or ‘you need to make her skin lighter’ type of shit.”

Tencent is a Chinese technology and entertainment conglomerate that ranks as one of the most financially valuable companies in the world, providing services such as social networks, music, e-commerce, streaming, payment systems and more.

It’s among the largest venture capital and investment corporations and its gaming division has seen the company become the world’s largest video game vendor after heavily investing in the gaming industry and buying out majority stakes in several big-name studios and publishers such as Riot Games, Supercell and Funcom. Tencent also has stakes in companies like Activision Blizzard, Epic Games and Ubisoft.

The rapid growth of the company has seen Tencent face accusations of monopolistic practices.