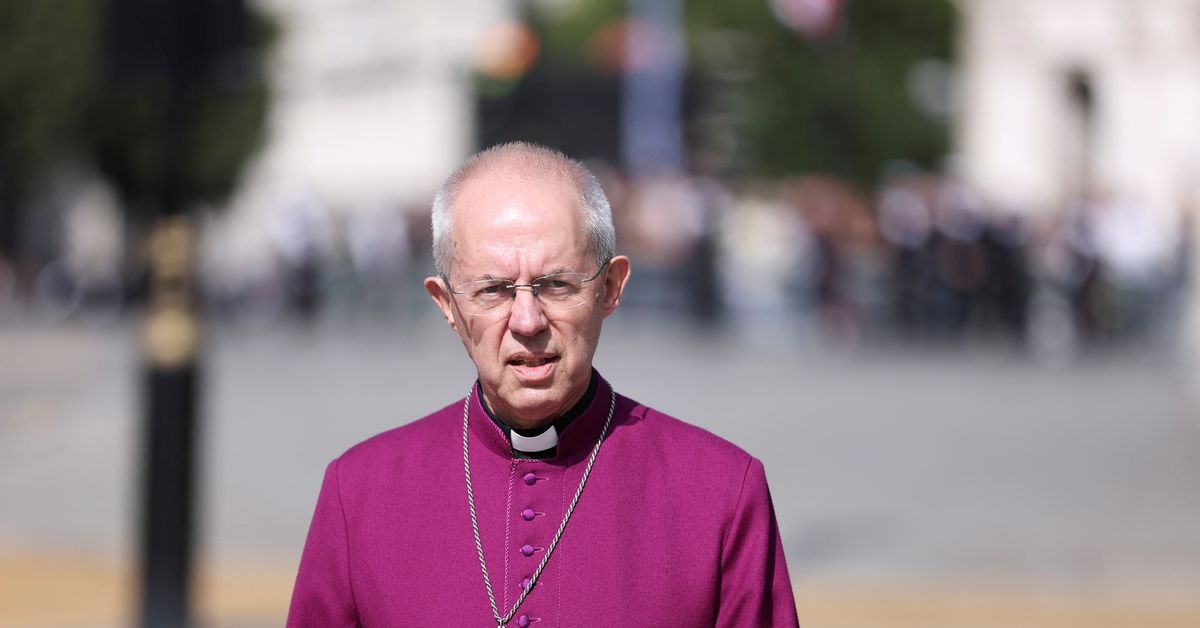 The Church of England knew it was investing in the transatlantic slave trade during the 18th century, the head of its investment arm said on Wednesday, after it committed 100 million pounds ($121 million) to address the "shameful" wrongs of links to slavery.

The Church Commissioners, who manage the church's 10-billion-pound investment portfolio, will use the money for a fund that will invest in communities affected by past slavery, and research and engagement related to its links with slavery.

A report commissioned by the church found last June that a predecessor of its investment fund, called Queen Anne's Bounty, invested significant amounts in the slave-trading South Sea Company in the 18th Century.

"There's no doubt that those who were making the investment knew that the South Sea Company was trading in enslaved people, and that's now a source of real shame for us, and for which we apologise," Gareth Mostyn, Chief Executive of the Church Commissioners, told BBC radio.

The report had relied on research from forensic accountants and academics to analyse early ledgers and other documents from Queen Anne's Bounty — which was merged with another body to form the Church Commissioners in 1948.

The company also received many donations from individuals who were likely to have profited from transatlantic slavery, by which enslaved Africans were transported to work in crop plantations mainly in the Americas, the report said.

The Archbishop of Canterbury Justin Welby said on Tuesday it was now time for the church to take action to address "our shameful past".

Welby, the spiritual leader of the worldwide Anglican Communion of about 85 million Christians and also chair of the Church Commissioners, said it was necessary to address the church's past transparently to face "our present and future with integrity".

Britain's colonial past and historical links to slavery have been subject to much scrutiny in recent years, with the toppling in 2020 of a 17th century English slave trader's statue in Bristol sparking a nationwide debate.

Nations including the United States and Britain have faced calls for slavery reparations over the years, with demands and estimations of compensation ranging from anywhere between billions and trillions of dollars.

"It's an enormous step forward," broadcaster and historian David Olusoga told BBC Radio on Wednesday, of the church's commitment.

"For 200 years we've been in denial, brushing this history under the carpet. And the idea that if you inherit wealth from this history, that along with that wealth you also inherit some responsibility — that idea has been dismissed for decades."

As an immediate step, the Church of England said it would display items from its archives with links to slavery at an exhibition in London, including a petition written by an enslaved person in 1723 to the head of the church.

(The baby is from God and not from the neighbor while the husband was out of town,  just as Charles is his real father and not the horse trainer…)