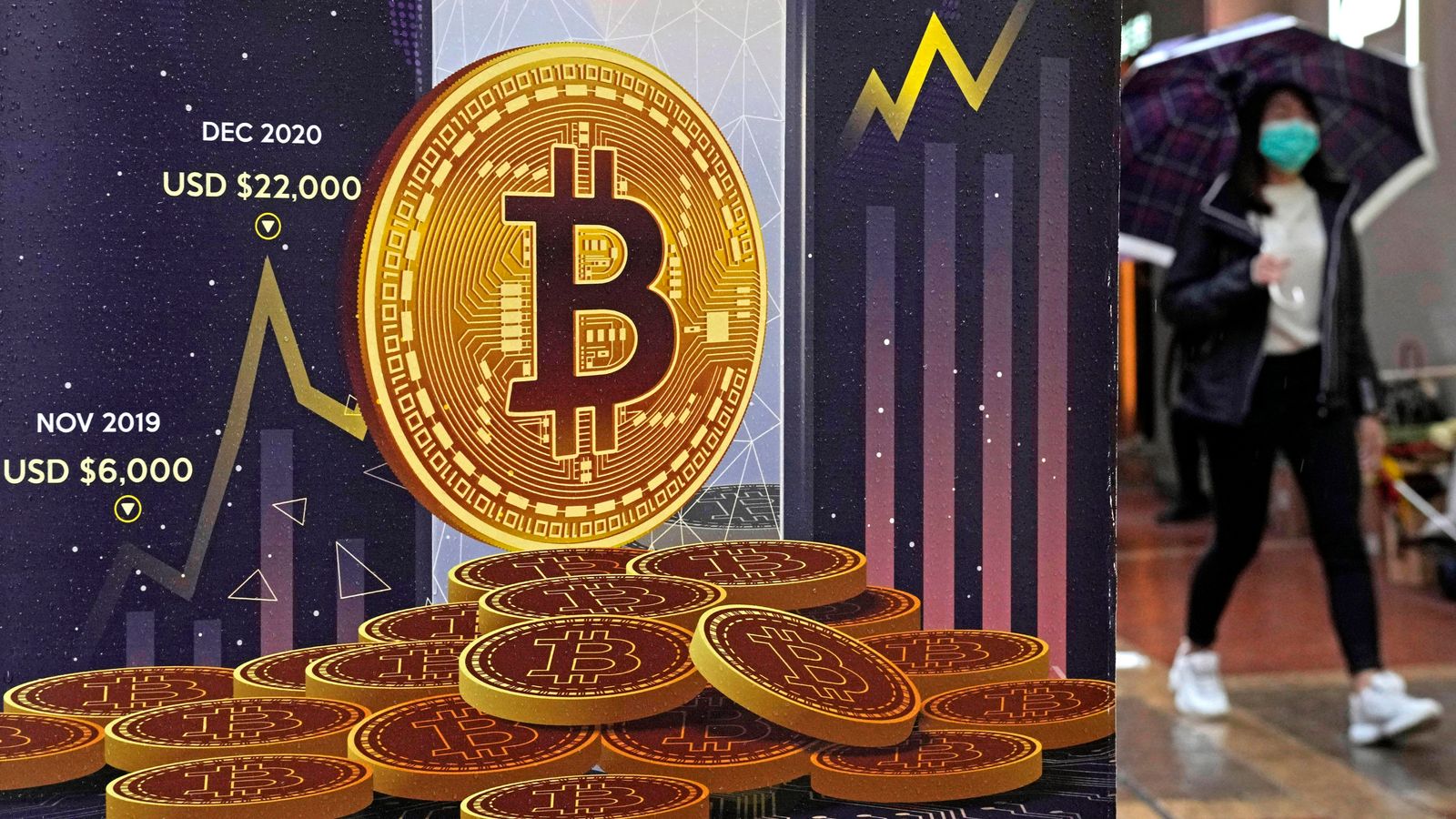 Regulators and US officials are reportedly investigating as the FTX exchange teeters on the brink following a rush of withdrawals that are leaving customers facing big losses.

Bitcoin hovered just above a two-year low overnight and other cryptocurrencies suffered heavy losses as FTX teetered on the brink of collapse.

It had emerged on Wednesday that the Binance exchange had walked away from a non-binding bailout offer of smaller rival FTX - once the sector's fourth-largest exchange.

Binance said: "As a result of corporate due diligence, as well as the latest news reports regarding mishandled customer funds and alleged US agency investigations, we have decided that we will not pursue the potential acquisition of FTX."

FTX, whose native token FTT has lost 90% of its value this week following a surge of withdrawals, was reported by the Wall Street Journal to have told investors it needed $8bn (£7bn) to cover them.

Another exchange, OKX, said it was also approached by FTX chief Sam Bankman-Fried this week, who described liabilities of $7bn that needed covering quickly.

OKX director of financial markets, Lennix Lai, told the Reuters news agency: "Even Elon Musk would not be able to commit to a deal with $7bn liability within a few hours of negotiations.

"That was too much for us."

The latest turmoil for the sector is focusing on the unknown size of customer losses and the hit to sentiment from the latest and possibly largest collapse. 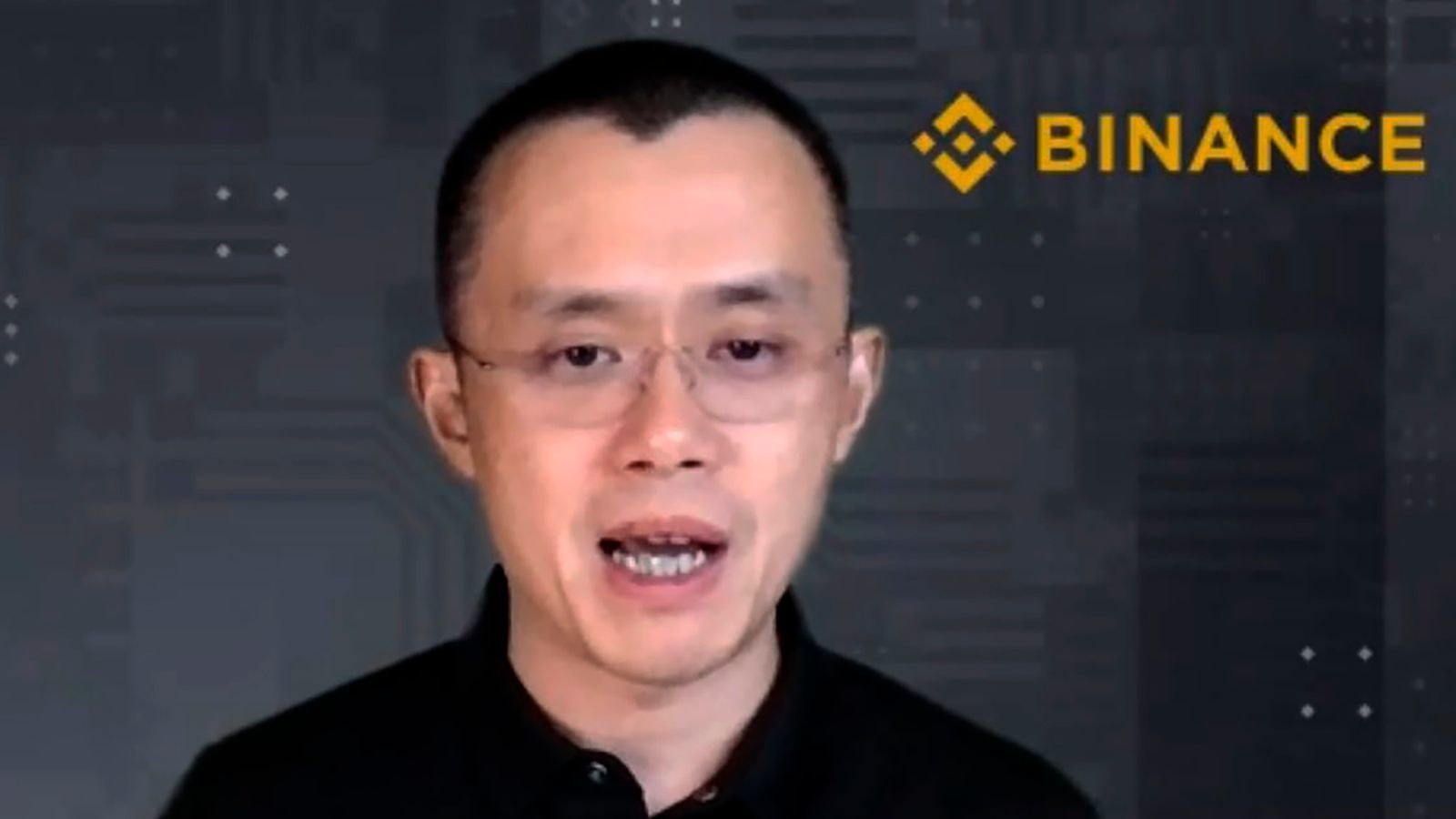 Binance CEO Changpeng Zhao pulled the plug on an offer to rescue FTX after the scale of its problems became clear.
The prospect of a top exchange failing follows the collapse of stablecoin TerraUSD and crypto hedge fund Three Arrows Capital this year.

Cryptocurrency markets nursed heavy losses on Thursday, with bitcoin attempting a recovery around the $16,700 level following a 20% dip on the week.

FTT slumped just above its record low of $1.50 but was trading just above $2.

Bankman-Fried said he was "exploring all the options" but there were no signs that any other rescue had been made available.

The US securities regulator was said by Reuters to be investigating FTX.com's handling of customer funds and crypto-lending activities while a separate report, by Bloomberg, suggested the US Department of Justice was also looking in to the turmoil.

"People's funds, including market makers', are still currently with FTX.

"Just when people were thinking that crypto winter might probably not last... along comes another episode like this."

Investors are already writing off funds ploughed into FTX.

Neil Wilson, chief markets analyst at markets.com, said the crisis was being felt more widely: "Whilst crypto isn't necessarily that big a market overall, it's certainly correlated to things like risk and liquidity and therefore it's adding to a negative feeling in the market today."
#Elon Musk