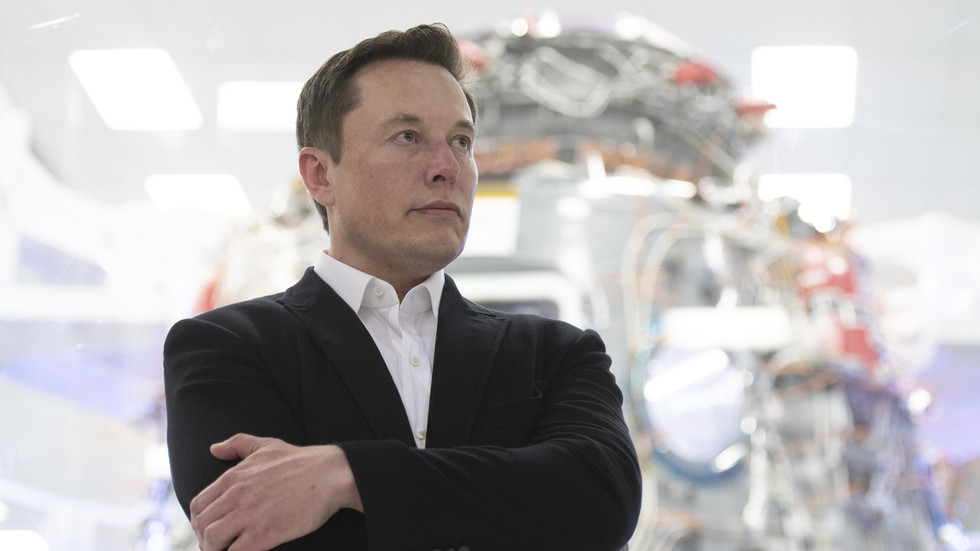 The high-tech company is seeking to develop a humanoid robot prototype within the year 2022
Speaking during an earnings call on Wednesday, Tesla’s co-founder and CEO, Elon Musk, announced that the company is prioritizing the development of its humanoid robot — tentatively dubbed ‘Optimus’ – in 2022. He described the project as “very important.”

First unveiled in August last year, the 5-foot-8-inch, 125-pound machine, that also goes under the name Tesla Bot, is based on the same artificial intelligence technology that is used in Tesla’s driver-assistance software. Its intended uses would include performing dangerous, repetitive, physical tasks in place of humans.

So important is the project in Elon Musk’s eyes that it could have the “potential to be more significant than the vehicle business over time.” During initial trials, the machine will likely be put to good use at Tesla’s own plants, “moving parts around the factory or something like that,” Tesla’s CEO explained on Wednesday.

A prototype can be expected as soon as this year.

The introduction of this kind of robot could have a profound impact on the global economy, Musk argued. According to the entrepreneur, machines could eventually eliminate labor shortages.

Meanwhile, Tesla’s much-awaited Cybertruck is having to take a back seat, with the production date being further postponed until 2023. On top of that, Tesla is not going to introduce any “new vehicle models this year,” as that would not make “any sense because we’ll still be parts constrained,” Musk said.

The announcement comes at a time when competition in the electric vehicle market is tightening, with the likes of Ford Motor Co and Rivian Automotive having already launched electric pickup trucks of their own.

However, judging by its quarterly profits, Tesla is doing just fine so far, chalking up a record-breaking net income of $2.88 billion in the last three months of 2021.
#Elon Musk  #Tesla