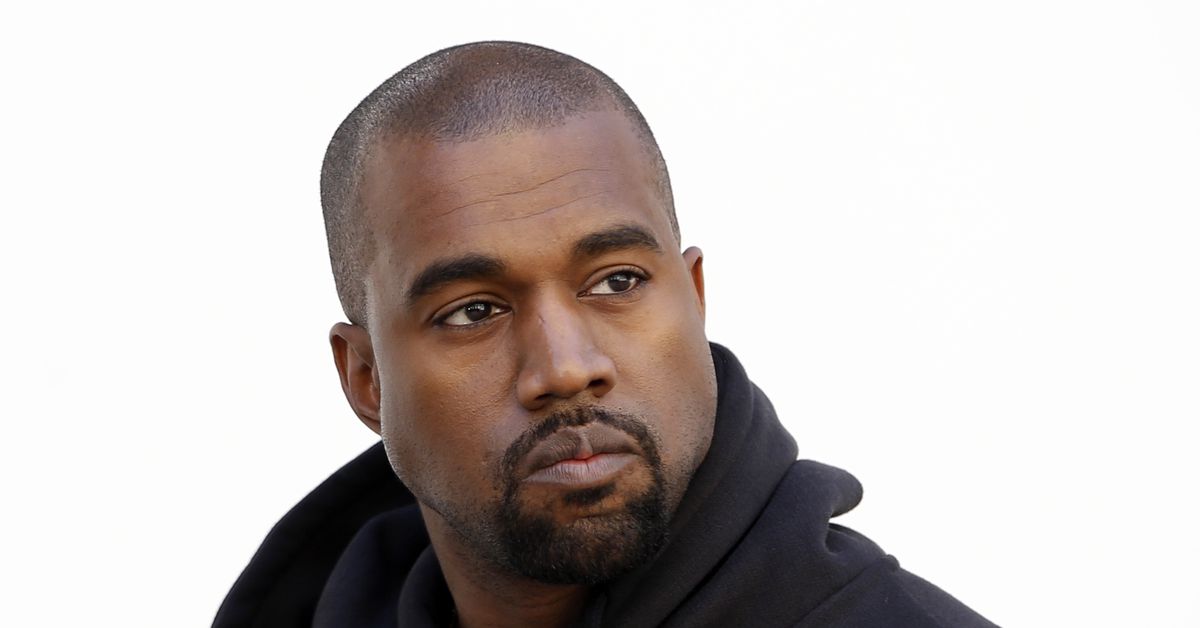 Twitter-owner Elon Musk said on Friday that he did not have a hand in reinstating rapper Kanye West's account, which was suspended by the micro-blogging site earlier this month for posting anti-Semitic remarks.

The billionaire said Twitter had restored the account of the rapper, now known as Ye, before the completion of the social media platform's $44 billion takeover late on Thursday. "They did not consult with or inform me," Musk said in a tweet.

Ye, who has over 30 million followers on Twitter, has courted controversy in recent months by publicly ending major corporate tie-ups and making outbursts on social media against other celebrities.

On Oct. 8, Musk tweeted "Welcome back to Twitter, my friend!" when Ye posted on the platform for the first time in two years after his Instagram account was restricted for anti-Semitic posts. Twitter later locked his account and removed one of his posts.

Musk took ownership of Twitter with brutal efficiency on Thursday, firing top executives but providing little clarity over how he will achieve the ambitions he has outlined for the influential social media platform.

Musk, however, said on Friday that Twitter will be forming a content moderation council with "widely diverse viewpoints".