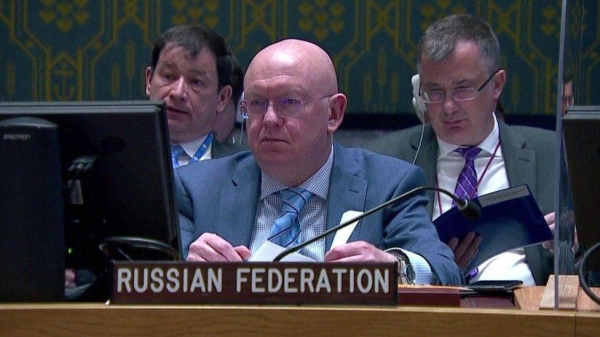 Russia's UN ambassador has stormed out of a UN Security Council meeting after the European Council president blamed Russia's invasion of Ukraine for causing a global food crisis.
Charles Michel said Russia was using food supplies as a "stealth missile" against the developing world, forcing people into poverty.

The war has left food stuck at Ukrainian ports.

Ukraine is a large exporter of cooking oil as well as cereals such as maize and wheat. Russia also exports vast amounts of grains as well as fertilizer. The lack of these exports has caused the price of alternatives to soar.

"Mr Ambassador of the Russian Federation, let's be honest, the Kremlin is using food supplies as a stealth missile against developing countries," Michel said during the Security Council meeting in New York.

"The dramatic consequences of Russia's war are spilling over across the globe, and this is driving up food prices, pushing people into poverty, and destabilizing entire regions.

"Russia is solely responsible for this food crisis."

He added that he had seen for himself the millions of tons of grain stuck in the Ukrainian port of Odesa because of a naval blockade enforced by Russia.

Michel also accused Russia of stealing grain and preventing crop planting and harvesting in Ukraine because of its military activities there.

His comments led to Nebenzia storming out. As he left, Michel addressed him directly: "You may leave the room, maybe it's easier not to listen to the truth".

Nebenzia told Reuters he couldn't stay because of "the lies that Charles Michel came here to distribute".

Speaking during a virtual roundtable with philanthropists, non-governmental organizations and private sector entities, Blinken said: "There's somewhere around 20 million tons of wheat that's trapped in silos near Odesa, and in ships literally filled with grain that are stuck in the Odesa port because of this Russian blockade."

Like Michel, he said there were credible reports that Russia was "pilfering" Ukraine's grain to sell for its own profit. 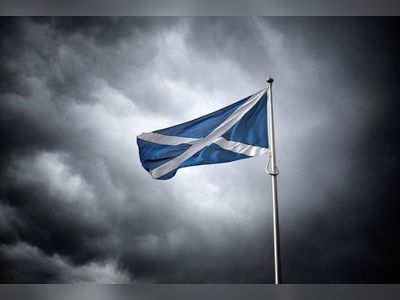 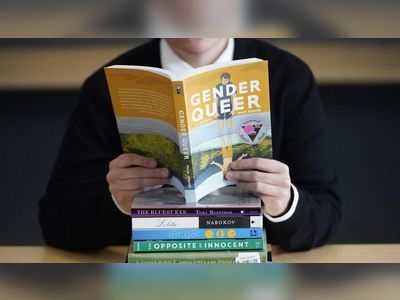 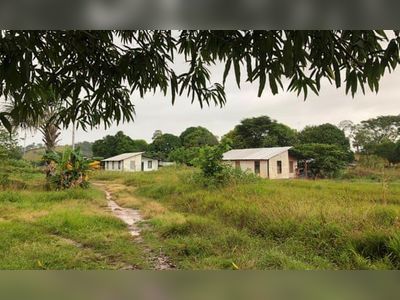 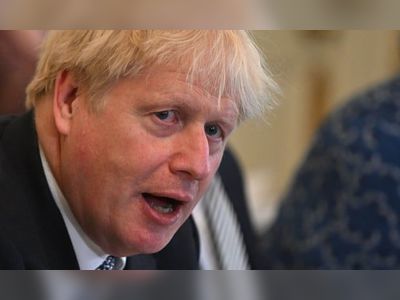 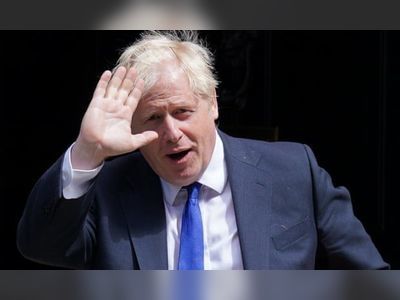 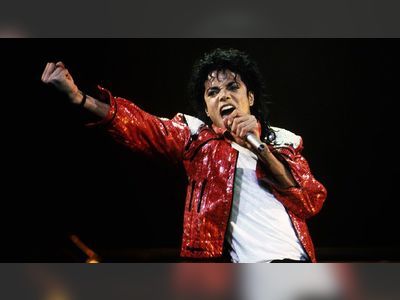 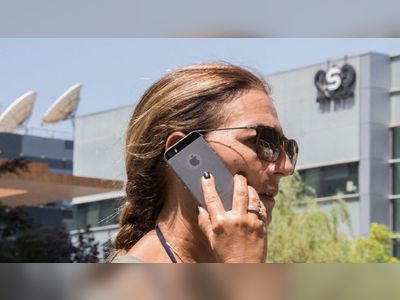 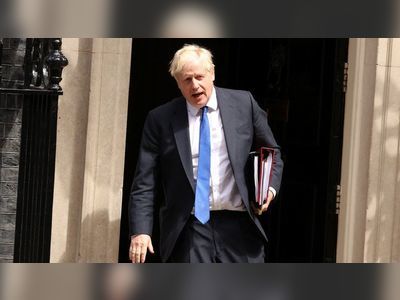 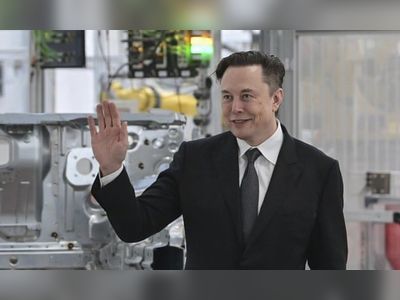