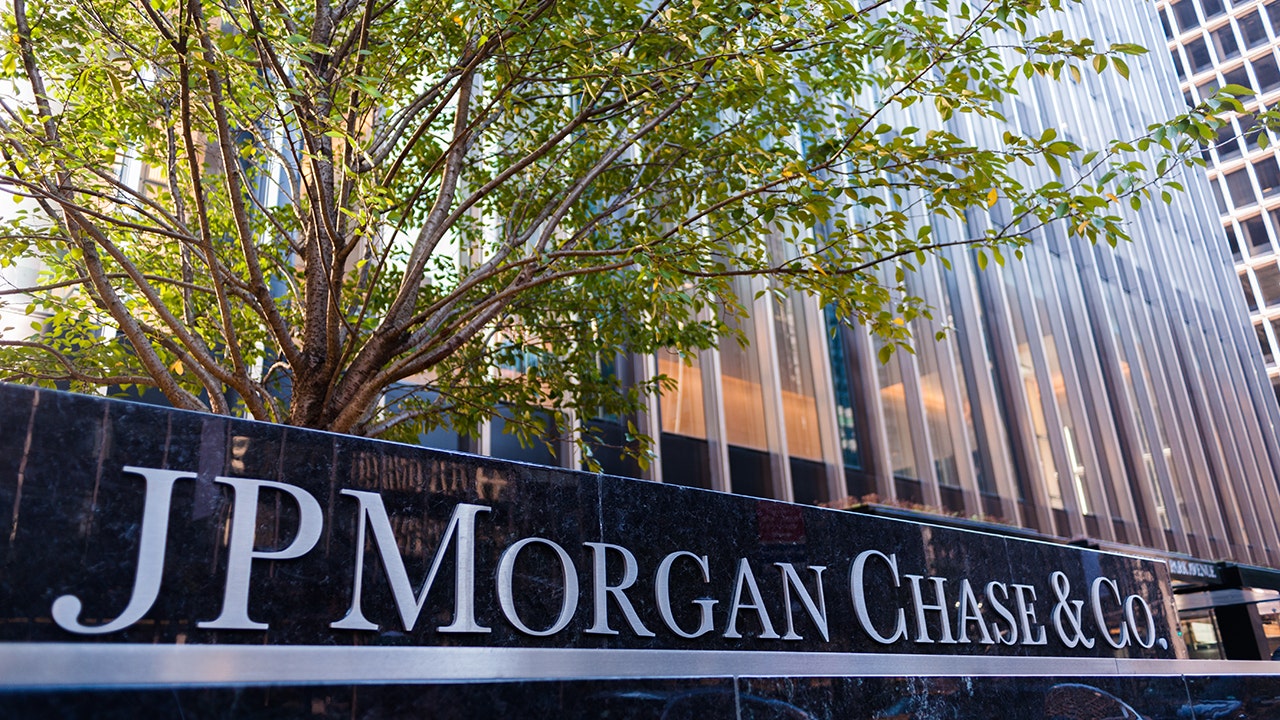 Three former JPMorgan Chase & Co. employees were acquitted of racketeering and conspiracy charges in a landmark futures manipulation trial on Wednesday, although two were found guilty on other charges including fraud, a Department of Justice spokesperson said.

Nowak was convicted on 13 other charges including fraud, spoofing and attempted market manipulation, and Smith was convicted on 11 charges. Ruffo, who was only charged with racketeering and conspiracy, was acquitted of both. All three men had pleaded not guilty.

While financial reform advocates hailed the convictions as a clear signal that Wall Street executives are not above the law, attorneys said it underscored the difficulty of proving the more ambitious charges of racketeering and conspiracy.

Spoofing involves placing and then quickly canceling orders to falsely create the impression of high demand or supply. The three defendants were accused of using the tactic to manipulate futures on precious metals futures between 2008 and 2016.

"While we are gratified that the jury acquitted Mr. Nowak of racketeering and conspiracy, we are extremely disappointed by the jury's verdict on the whole, and will continue to seek to vindicate his rights in court," Nowak's attorney David Meister said.

Attorneys for Smith and Ruffo did not immediately provide comment.

Defense attorneys argued during the trial that Smith and Nowak's orders were not fraudulent. Ruffo was not a trader, and there was no evidence that he understood others were using illicit tactics, his attorney told jurors.

Their trial in Chicago began July 8 and hinged on testimony from two former JPMorgan metals traders who had pleaded guilty and cooperated with the government, as well as trading data that prosecutors said showed Smith and Nowak engaged in a repeated pattern of spoofing.

An American flag waves outside the U.S. Department of Justice Building in Washington, U.S., December 2, 2020.

The case is part of a push by the Justice Department to crack down on spoofing and commodities market manipulation more broadly.

Spoofing was outlawed in 2010 when Congress passed the Dodd-Frank Act after the financial crisis. Since then, prosecutors have argued that earlier instances constituted fraud.

The racketeering statute, a federal law enacted in 1970 to take down the mafia, is rarely used to prosecute corporate crime. It allows prosecutors to charge a group of individuals, including those indirectly involved in alleged wrongdoing, on the basis they participated in a "criminal enterprise."

While the law also allows prosecutors to seek prison sentences of up to 20 years, Wednesday's verdict highlights that the charge can be tough to prove when it comes to competing traders on desks, said Robert Frenchman, a partner at Mukasey Frenchman LLP who was part of a trial team in 2018 that won a full acquittal for former UBS trader Andre Flotron.

Flotron had been charged with a single count of conspiracy to engage in commodities fraud.

"The reality is that traders have competing interests, run their own trading books, and often conduct themselves more like rivals than co-conspirators," Frenchman said.