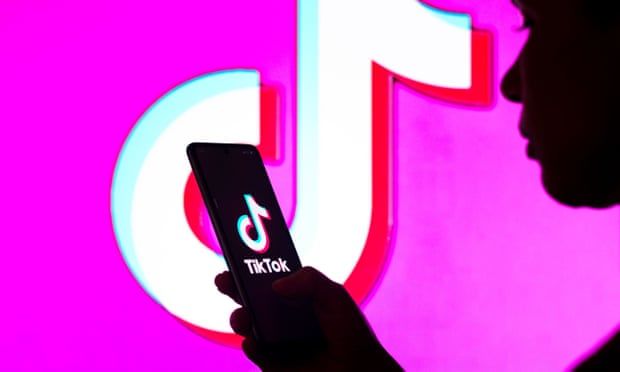 Meta, owner of Facebook and Instagram, solicited campaign accusing TikTok of being a danger to American children
Meta, the owner of Facebook, Instagram and other social media platforms, is reportedly paying a notable GOP consulting firm to create public distrust around TikTok.

The campaign, launched by Republican strategy firm Targeted Victory, placed op-eds and letters to the editor in various publications, accusing TikTok of being a danger to American children, along with other disparaging accusations.

The firm wanted to “get the message out that while Meta is the current punching bag, TikTok is the real threat especially as a foreign owned app that is #1 in sharing data that young teens are using,” wrote a director for the firm in a February email, part of a trove of emails revealed by the Washington Post.

“Dream would be to get stories with headlines like ‘From dances to danger: how TikTok has become the most harmful social media space for kids,’” another staffer wrote.

Campaign operatives promoted stories to local media, including some unsubstantiated claims, that tied TikTok to supposedly dangerous trends popular among teenagers – despite those trends originating on Facebook.

Such trends included the viral 2021 “devious lick” trend, where students vandalized school property. Targeted Victory pushed stories on “devious lick” to local publications in Michigan, Minnesota, Rhode Island, Massachusetts and Washington DC. But the trend originally spread on Facebook, according to an investigation by Anna Foley with the podcast Reply All.

Campaign workers also used anti-TikTok messages to deflect from criticisms that Meta had received for its privacy and antitrust policies.

“Bonus point if we can fit this into a broader message that the current bills/proposals aren’t where [state attorneys general] or members of Congress should be focused,” wrote a Targeted Victory staffer.

In a comment to the Post, a TikTok representative said that the company was “deeply concerned” about “the stoking of local media reports on alleged trends that have not been found on the platform”.

A Meta representative, Andy Stone, defended the campaign to the Washington Post, saying: “We believe all platforms, including TikTok, should face a level of scrutiny consistent with their growing success.”
#Facebook