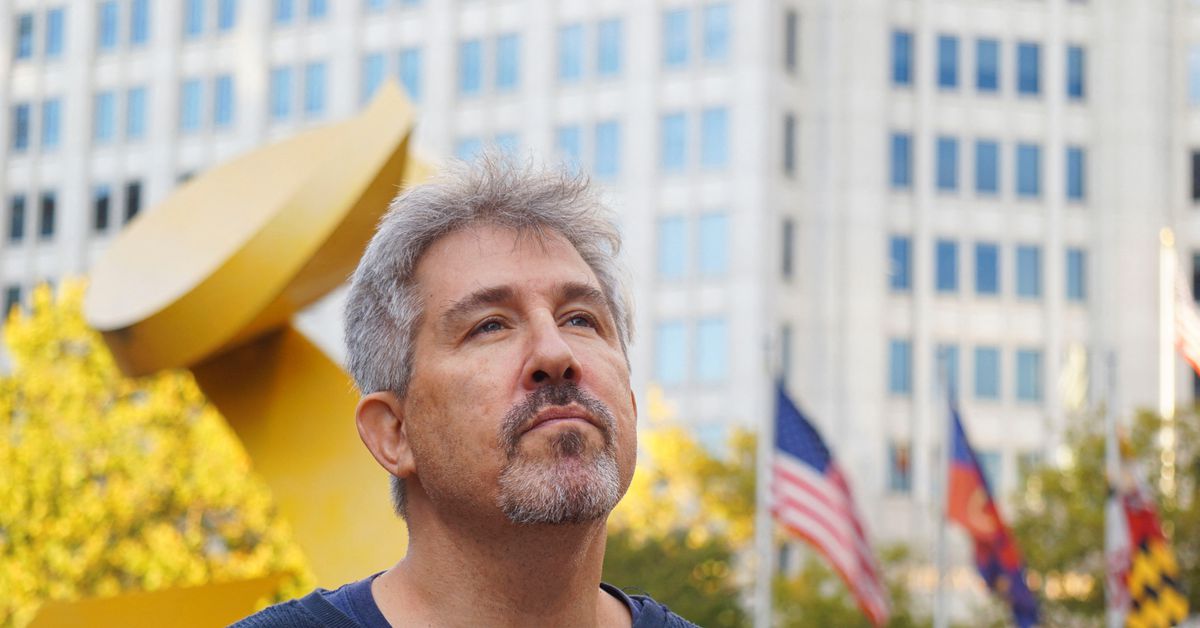 A former Wall Street Journal reporter is accusing a major U.S. law firm of having used mercenary hackers to oust him from his job and ruin his reputation.

In a lawsuit filed late Friday, Jay Solomon, the Journal’s former chief foreign correspondent, said Philadelphia-based Dechert LLP worked with hackers from India to steal emails between him and one of his key sources, Iranian American aviation executive Farhad Azima.

Solomon said the messages, which showed Azima floating the idea of the two of them going into business together, were put into a dossier and circulated in a successful effort to get him fired.

The lawsuit, filed in federal court in Washington, said Dechert “wrongfully disclosed this dossier first to Mr. Solomon’s employer, the Wall Street Journal, at its Washington DC bureau, and then to other media outlets in an attempt to malign and discredit him." It said the campaign “effectively caused Mr. Solomon to be blackballed by the journalistic and publishing community.”

Dechert said in an email that it disputed the claim and would fight it in court. Azima - who filed his own lawsuit against Dechert on Thursday in New York - had no immediate comment.

Solomon’s suit is the latest in a series of legal actions that follows Reuters’ reporting about hired hackers operating out of India. In June, Reuters reported on the activities of several hack-for-hire shops, including Delhi area-companies BellTroX and CyberRoot, that were involved in a decade-long series of espionage campaigns targeting thousands of people, including more than 1,000 lawyers at 108 different law firms.

At the time, Reuters reported that people who had become hacking targets while involved in at least seven different lawsuits had each launched their own inquiries into the cyberespionage campaign.

That number has since grown.

Azima, Solomon’s former source, is among those who have gone to court over the alleged hacking. His lawyers, like Solomon’s, allege that Dechert worked with BellTroX, CyberRoot and a slew of private investigators to steal his emails and publish them to the web.

BellTroX and CyberRoot are not parties to the suit and could not immediately be reached. Executives at both firms have previously denied wrongdoing.

Solomon and Azima allege that Dechert undertook the hack-and-leak operation in the interest of its client, Sheikh Saud bin Saqr al-Qasimi, ruler of the Middle Eastern emirate of Ras Al Khaimah. Reuters has reported that lawyers for Ras Al Khaimah’s investment agency – RAKIA – used the emails to help win a fraud lawsuit filed against Azima in London in 2016.

Azima, who denies RAKIA’s fraud allegations, is trying to have the judgment thrown out.

In addition to being deployed in court, the leaked emails also made their way to The Associated Press, which published two articles about Azima in June of 2017, including one that revealed the airline mogul had offered reporter Solomon a minority stake in a company he was setting up. The Journal fired Solomon shortly before the AP’s story was published, citing ethical violations.

Solomon says he never took Azima up on his proposal or benefited financially from their relationship. In a first-person account of the scandal published in the Columbia Journalism Review in 2018, the ex-journalist said he never pushed back on Azima’s talk of business opportunities because he was trying to humor a man who had been crucial to his reporting on the Middle East. Solomon acknowledged “serious mistakes in managing my source relationship with Azima” including accepting stays on the businessman's yacht. But he said he had been the target of an “incredibly effective” information operation.

The Journal, which is not a party to suit, declined comment. The AP did not immediately return a message.

Solomon said in a statement Saturday that the hack-and-leak he suffered was an example of "a trend that's becoming a great threat to journalism and media, as digital surveillance and hacking technologies become more sophisticated and pervasive. This is a major threat to the freedom of the press."