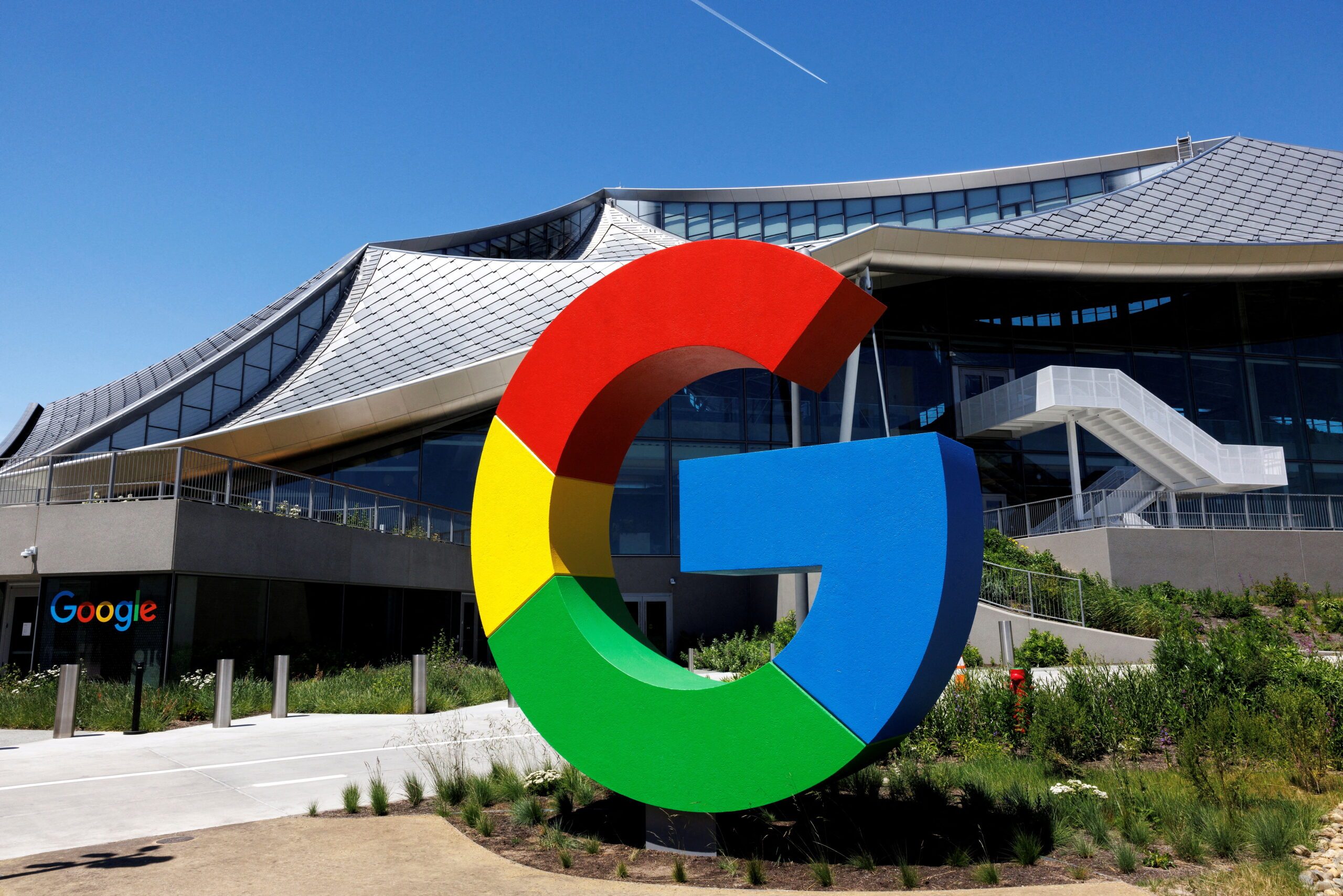 Google says they will dispute what they call 'inaccurate claims and outdated assertions'
The Google search engine collects data on users who think they can be anonymous if they use a “private browsing” mode, Texas Attorney General Ken Paxton claimed on Thursday, May 19, filing an amended privacy lawsuit against the Alphabet Inc unit.

Texas, Indiana, Washington State and the District of Columbia filed separate suits against Google in January in state courts over what they called deceptive location-tracking practices that invade users’ privacy.

The lawsuit said Google offers the option of “private browsing” that could include “viewing highly personal websites that might indicate, for example, their medical history, political persuasion, or sexual orientation. Or maybe they simply want to buy a surprise gift without the gift recipient being tipped off by a barrage of targeted ads.”

The suit said “in reality, Google deceptively collects an array of personal data even when a user has engaged Incognito mode.”

Google said on Thursday that Paxton’s filing is again “based on inaccurate claims and outdated assertions about our settings. We have always built privacy features into our products and provided robust controls for location data.”

“We strongly dispute these claims and will vigorously defend ourselves to set the record straight,” it added.

Paxton previously alleged Google misled consumers by continuing to track their location even when users sought to prevent it.

Google has a “Location History” setting and informs users if they turn it off “the places you go are no longer stored,” Texas said.

In January, an Arizona judge ruled allegations Google deceived users with unclear smartphone location tracking settings should be weighed by a jury, refusing to toss out a lawsuit brought by the state’s attorney general.