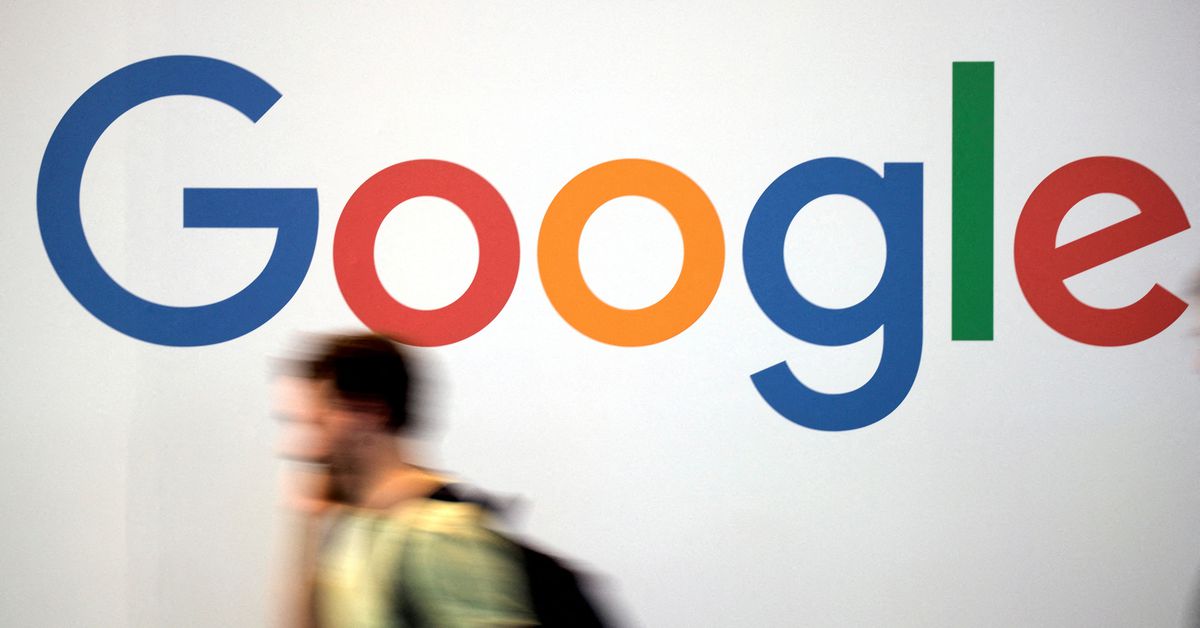 Alphabet Inc's (GOOGL.O) Google has struck at least 24 deals with big app developers to stop them from competing with its Play Store, including an agreement to pay Activision Blizzard Inc (ATVI.O) about $360 million over three years, according to a court filing on Thursday.
Google also agreed in 2020 to pay Tencent Holdings Ltd's (0700.HK) Riot Games unit, which makes "League of Legends," about $30 million over one year, the filing stated.

The financial details emerged in a newly unredacted copy of a lawsuit that "Fortnite" video game maker Epic Games first filed against Google in 2020. It alleged anticompetitive practices related to the search giant's Android and Play Store businesses.

Google has called the lawsuit baseless and full of mischaracterizations. It said its deals to keep developers satisfied reflect healthy competition.

Activision said it never entered into an agreement with Google to not open an app store.

"Google never asked us, pressured us, or made us agree not to compete with Google Play," Activision said. "Epic’s allegations are nonsense."

Riot said it was reviewing the filing.

Epic last year mostly lost a similar case against Apple Inc (AAPL.O), the other leading app store provider. An appellate ruling in that case is expected next year.

The Google agreements with developers are part of an internal effort known as "Project Hug" and were described in earlier versions of the lawsuit without the exact terms.

The remuneration includes payments for posting to YouTube and credits toward Google ads and cloud services.

The deal with Activision was announced in January 2020, soon after it told Google it was considering launching its own app store. Partnering with Riot also intended to "stop their in-house 'app store' efforts," court papers say.

Google at the time forecast billions of dollars in lost app store sales if developers fled to alternative systems.

Epic's lawsuit alleges that Google knew signing with Activision "effectively ensured that (Activision) would abandon its plans to launch a competing app store." The agreement increases prices and lowers quality of service, the lawsuit added.

Among others that signed with Google, as of July, were gamemakers Nintendo Co (7974.T) and Ubisoft Entertainment SA (UBIP.PA), meditation app Calm and education app company Age of Learning, according to the court papers.