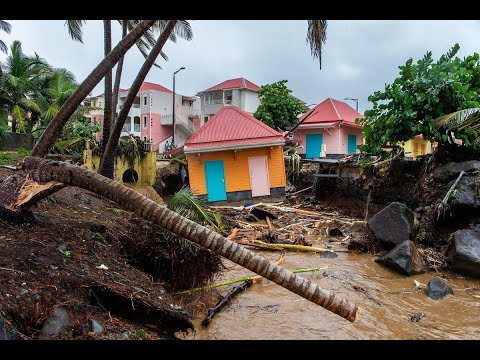 The operator of the island's grid, Luma Energy, said the system had lost power as winds reached 86mph (140km/h).
Forecasters warned of as much as 2ft (0.6m) of rain and catastrophic flooding for the US territory, as the Category 1 storm made landfall.

It could take several days to restore power to the Caribbean island's population of 3.3m people, according to Luma Energy.

Some health centres running on generators have also been affected. The health secretary said crews were working to repair generators as soon as possible.
#Joe Biden