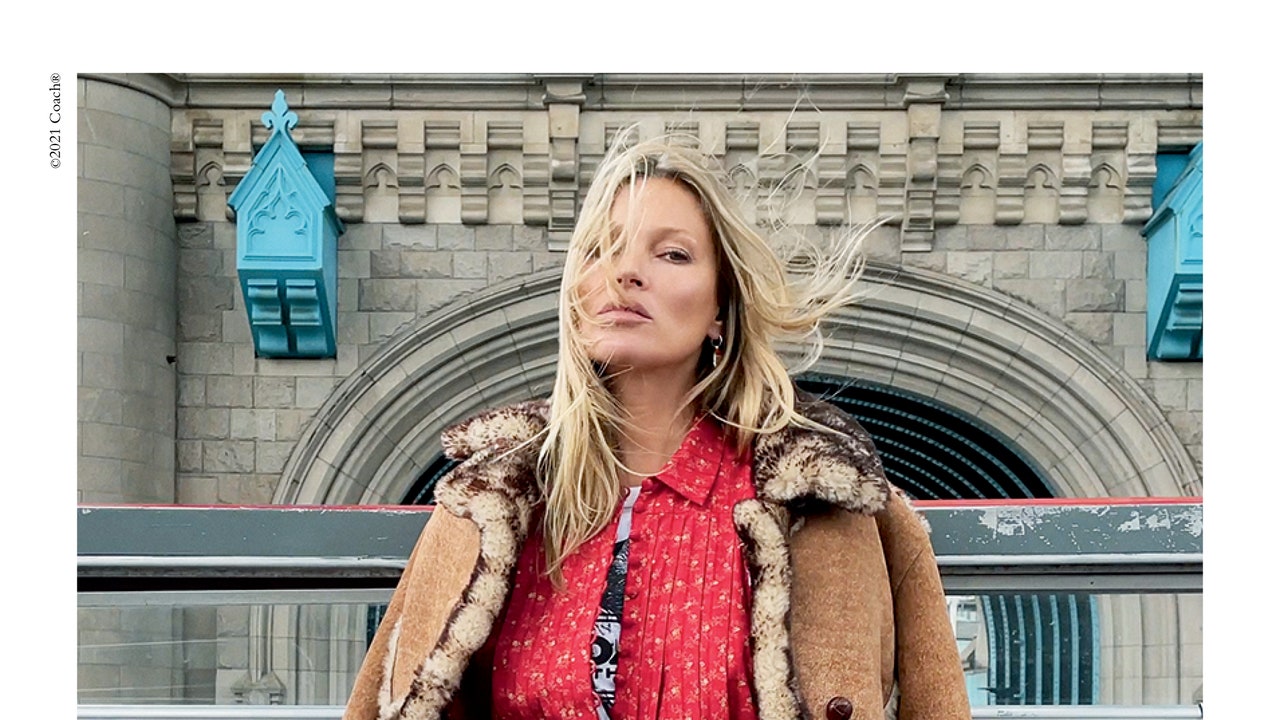 J.Lo and Kate Moss Are First in Line for This Cult Handbag Relaunch

Space might be scarce in J.Lo and Kate’s wardrobes, but when it comes to luxury handbags, there’s always room for one more.

Space might be scarce in Jennifer Lopez and Kate Moss’s wardrobes, but when it comes to luxury handbags, there’s always room for one more. Specifically, relaunched editions of classic leather goods that have stood the test of time. How fortuitous then, that the pair’s friend Stuart Vevers has introduced a Coach house favorite: the Rogue bag for autumn.

The Rogue hit the handbag market in 2016, as Vevers was getting into his stride at Coach. Inspired by free spirits, rebels, and dreamers, the go-anywhere boxy top-handle style, with a compartmentalized inner and shoulder strap, quickly became a success story. Years later, when the idea came to Vevers to revitalize the timeless design, only an all-star cast would do to debut the Rogue 2.0. 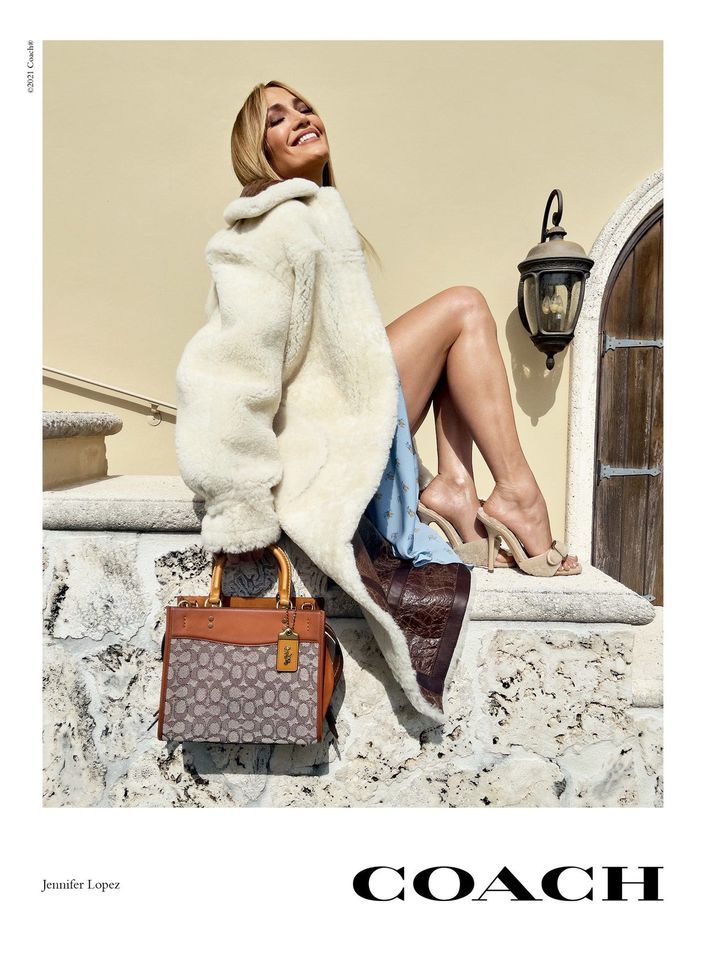 And so, he called upon Coach brand ambassadors Jennifer Lopez, Kate Moss, Kōki, Ma Zhe, Kelsey Lu, and Xiao Wen Ju to star in a global campaign photographed by Juergen Teller with styling by Olivier Rizzo. Shot in famous landmarks around the world, the glossy pictures position the Rogue as a sleek city essential and an instant outfit elevator. 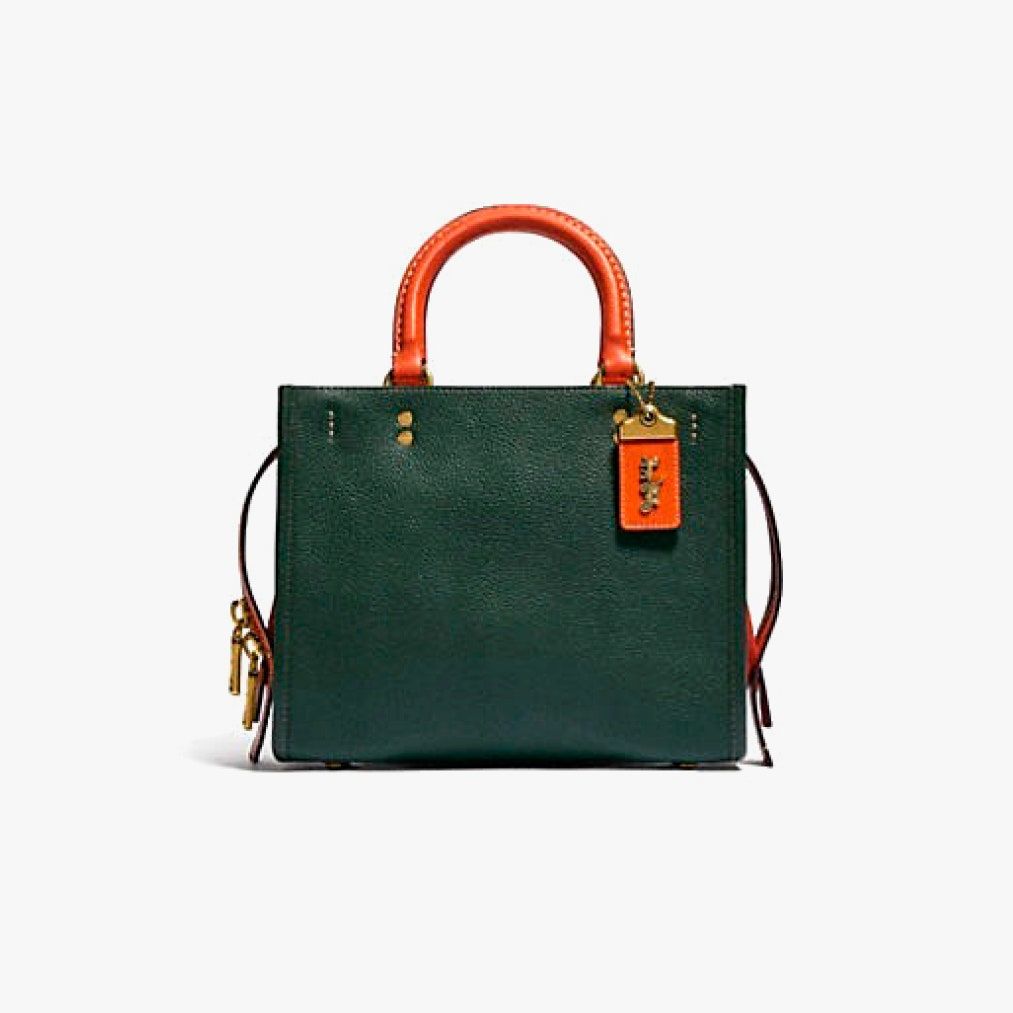 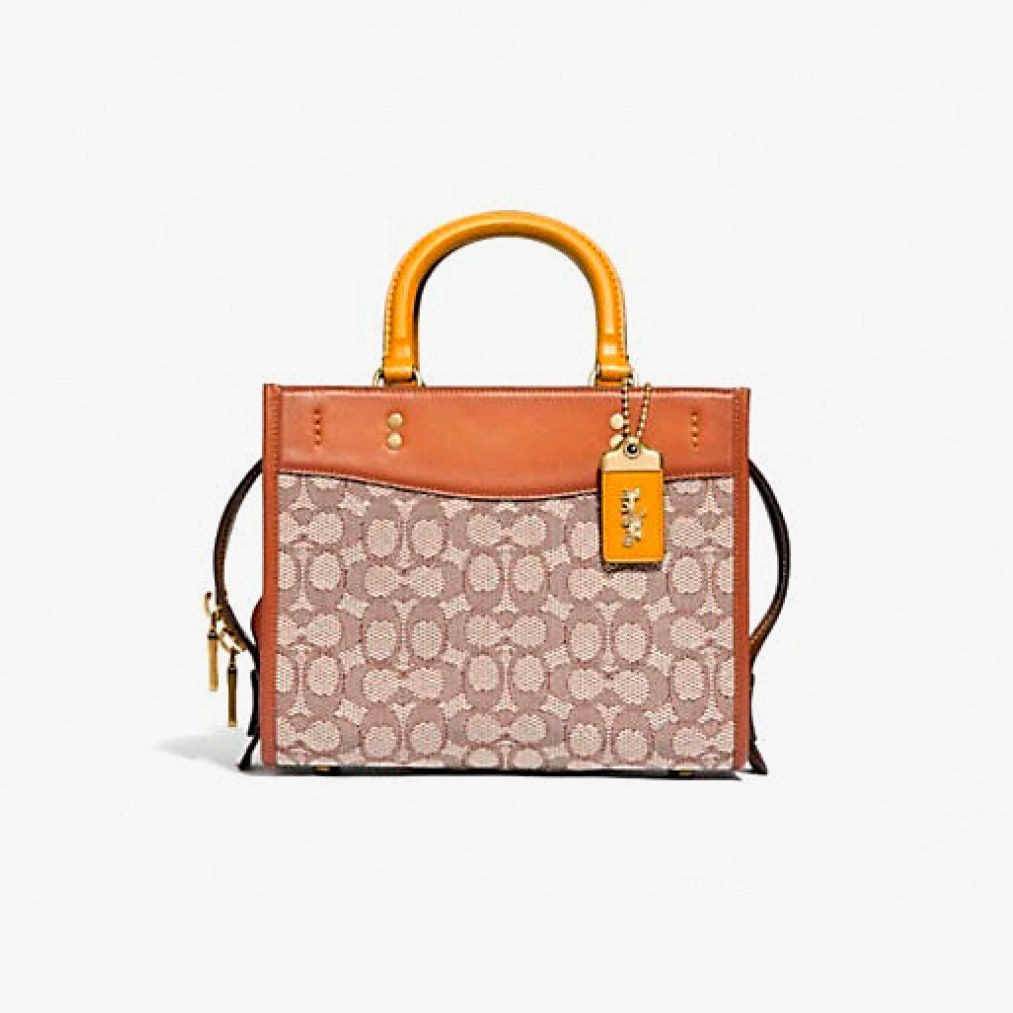 Moss, all bohemian florals and mussed-up hair in front of London Bridge, carries the natural Brit-girl option: a moss-green Rogue with tan accents. An L.A.-bound Lopez, meanwhile, shows off the spoils of Coach’s new environmentally responsible jacquard in Griffith Park. Wearing a fabulous snow-white furry coat, which is surely too hot for Hollywood, she’s every inch the pop star-and who doesn’t want to bottle a bit of that J.Lo glow? 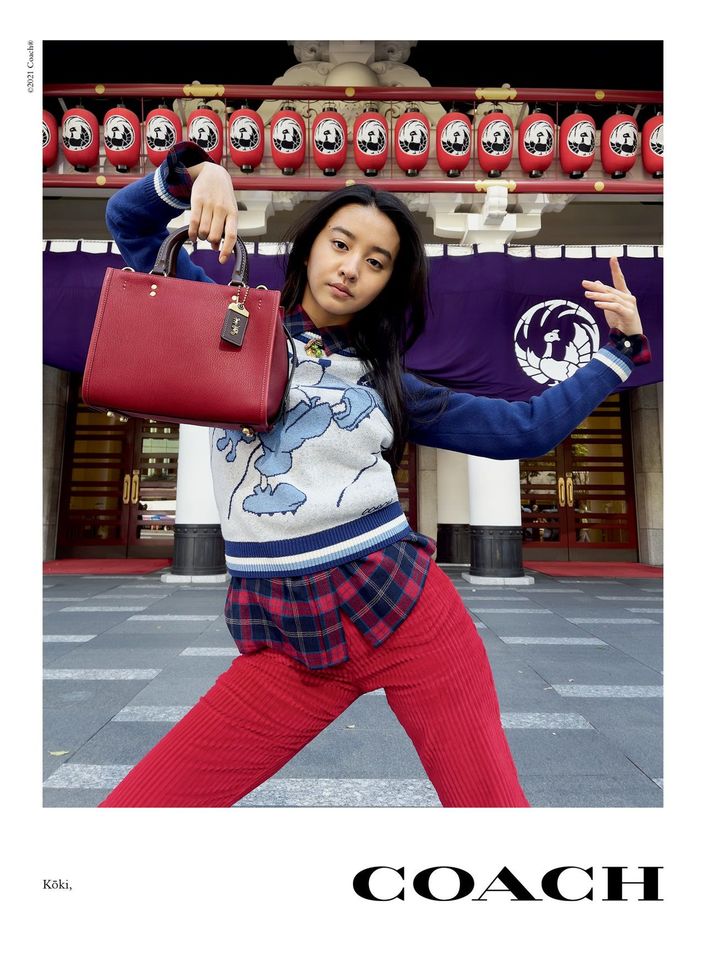 To stay true to the Rogue’s individual roots, Coach is offering customization at Coach House Regent Street. The smartest move? Fuse Moss and Lopez’s favorites into one mega hybrid bag to take you into the new season and beyond. 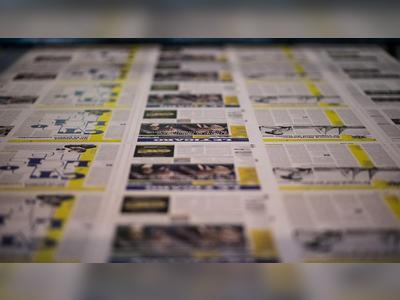