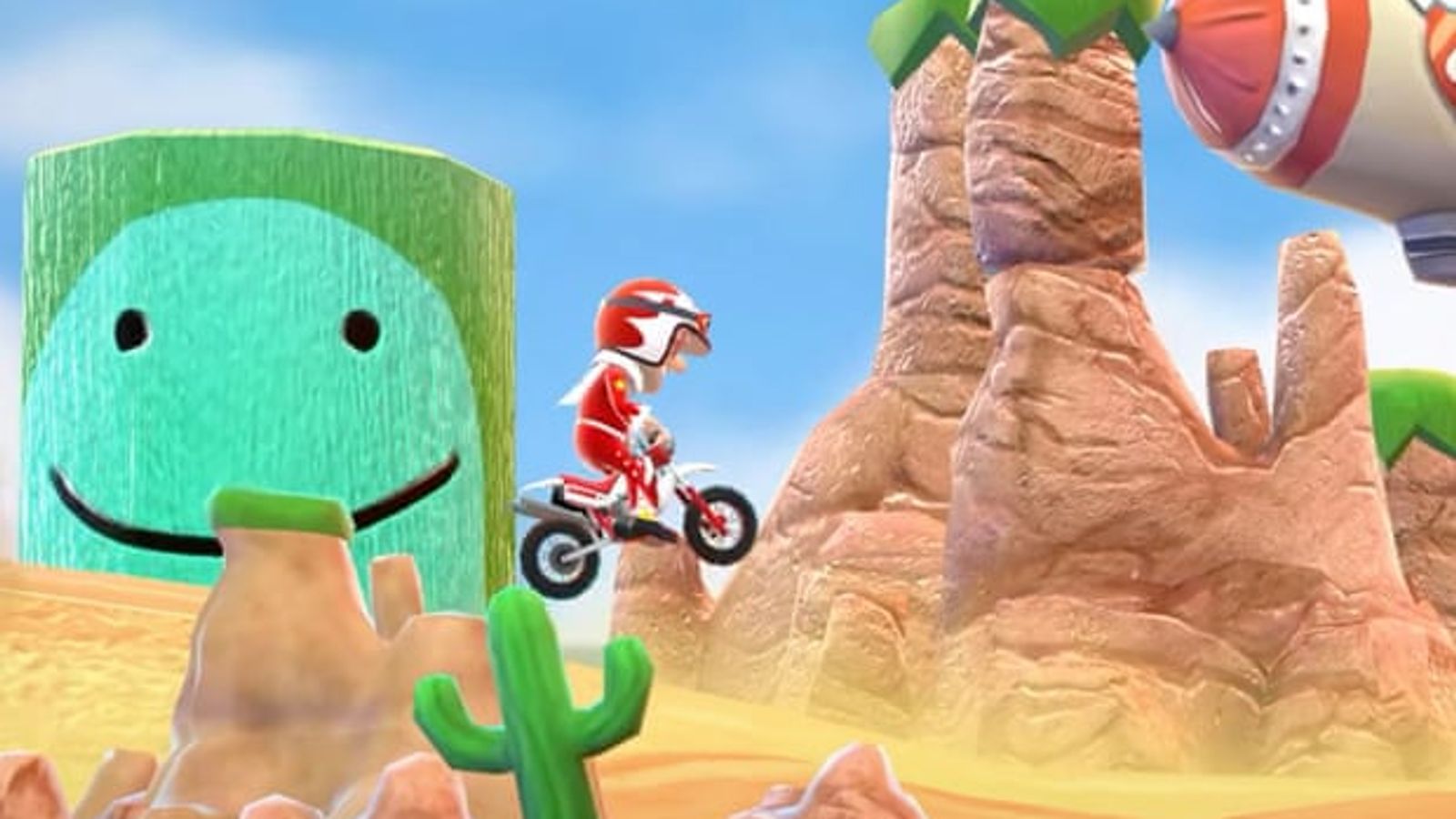 An eight-year-old autistic boy has inspired the relaunch of a hit mobile game after platform updates rendered it defunct.

Jack loved the game Joe Danger - a motorbike-riding daredevil - as it helped him cope with stress.

However, updates to Apple's iOS operating system meant it no longer worked.

So his father wrote to developers Hello Games asking them to bring it back online.

"Jack is 8-years-old, about the sweetest kid on the planet, and has been diagnosed with autism," he said in the letter.

"Jack LOVES Joe. He loves everything about him. He has a collection of toy motorcycles that are his 'Joe Dangers'; every motorcycle we see on the street is 'Joe Danger'.

"One of the things that has enabled Jack and I to bond is our shared love of video games, specifically Joe Danger."

Jack's dad described how his son would say, "Come on, daddy, let's go play Joe Danger!" as soon as he came home from work.

"Just being able to say that sentence is a MASSIVE deal for a child with autism," he added in the letter.

The game also helped Jack interact with friends and family and allowed him to "experience normal kid stuff".

Reacting on Twitter, company founder Sean Murray said the letter "broke our hearts and made us want to set things right".

"As game devs it's so easy to underestimate the impact even your smallest games can have," he said, sharing the father's letter in the post.

He added his team had brought the game back - "slowly rebuilding it piece by piece through eight years of technology changes".

"It blows my mind that something you make can be someone's first game they played, hit at an important time or even be their favourite thing for a while," he said.