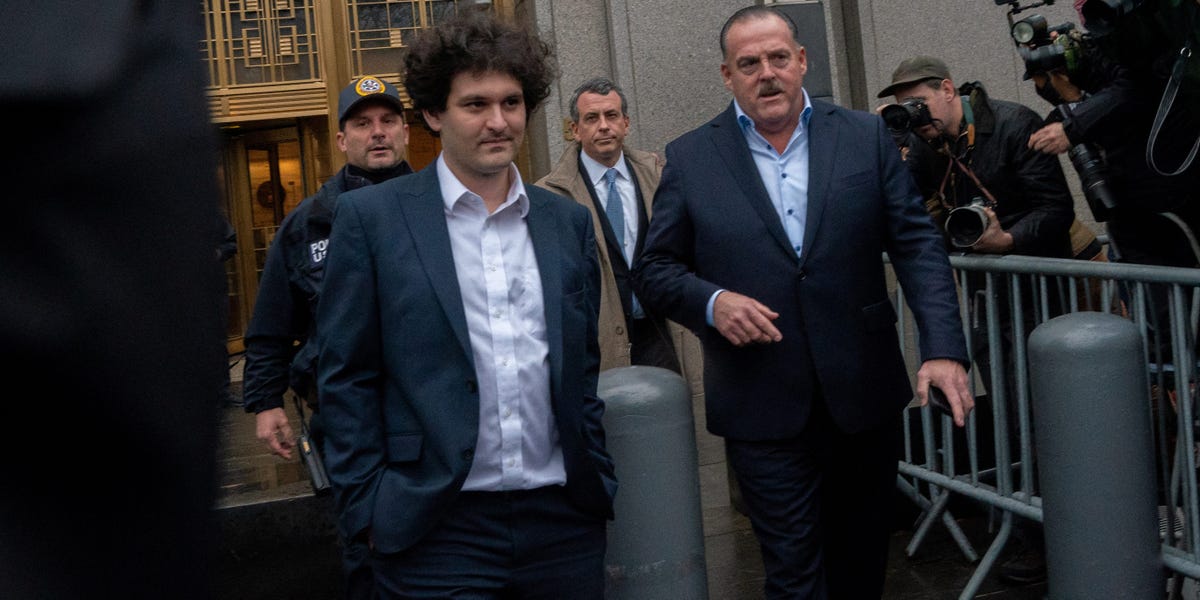 A New York federal judge approved prosecutors' request to restrain Sam Bankman-Fried from making any transactions with assets of FTX and Alameda.
Sam Bankman-Fried has been blocked from accessing and making transfers involving Alameda and FTX assets, after a recent report in Cointelegraph that indicated that some Alameda crypto assets had been moved around in December.

US district judge Lewis Kaplan, who presided over Bankman-Fried's arraignment on Tuesday in which the FTX and Alameda founder pleaded not guilty, granted prosecutors' request to restrain him from such transactions.

Bankman-Fried, who has been released and staying with his parents in California under the terms of a $250 million bail agreement, had tweeted on Friday that he wasn't involved in any of the transactions referenced in the Cointelegraph report.

"I'm not and couldn't be moving any of those funds; I don't have access to them anymore," he wrote.

At the hearing Tuesday, assistant US attorney Danielle Sassoon said that while she could not be sure who accessed the Alameda accounts, the transfers had now moved those funds outside the government's reach for the purpose of asset forfeiture.

Sassoon said that prosecutors had little reason to believe Bankman-Fried's tweet, and that he lied in previous tweets where he denied using FTX customer funds and had tried to move cryptocurrency assets to foreign regulators in order to avoid the consequences of FTX's bankruptcy.

"We don't put much stock in that," she said.

Bankman-Fried's attorney Mark Cohen vehemently opposed the condition. He said Tuesday that the transfers were done at the order of a court in the Bahamas, where FTX is undergoing bankruptcy proceedings parallel to ongoing proceedings in Delaware, and that Bankman-Fried wasn't involved.

Kaplan's ruling blocks Bankman-Fried from those transactions, though it allows him to come to an agreement with prosecutors about a possible different arrangement.

"It seems to me that the condition is reasonable," Kaplan said.

On Tuesday, Kaplan set October 2 as a date for a trial, though Bankman-Fried could work with prosecutors to negotiate a plea deal before then. He is facing eight counts including wire fraud and conspiracy charges.