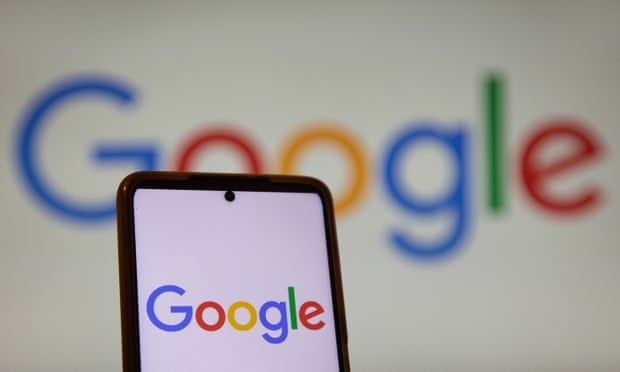 App claimed that it could help LGBT+ people ‘return to nature’ but the tech company has now made it unavailable for downloads
An app produced by the Malaysian government that promised to help the LGBTI community “return to nature” has been removed from the Google Play store, after it was found to be in breach of the platform’s guidelines.

The app was first released in July 2016, but attracted fresh attention after it was shared on Twitter by the Malaysian government’s Islamic development department. It claimed the app would enable LGBTI people to return to a state of nature or purity, and that it included an e-book detailing the experience of a gay man who “abandoned homosexual behaviour” during Ramadan.

When approached by the Guardian, Google said in a statement: “Whenever an app is flagged to us, we investigate against our Play store policies and if violations are found we take appropriate action to maintain a trusted experience for all.”

The app has since been removed from the Play store. Its guidelines do not allow apps “that attempt to deceive users or enable dishonest behavior including but not limited to apps which are determined to be functionally impossible.”

Malaysia’s Islamic development department did not immediately respond to a request for comment.

“Conversion therapy is a deeply discriminatory and harmful practice which can cause long-lasting damage to those who are subject to it. It has been criminalised in many countries. We call on the Malaysian authorities to immediately abandon its use of Hijrah Diri, and instead ensure respect and protect LGBTI rights in the country,” she said.

Numan Afifi, the founder of LGBT+ rights group Pelangi Campaign, said Google and other platforms should improve the moderation of content they host on their platforms. Community groups that try to counter harmful material already face an uphill battle, he added, including the risk of surveillance, censorship and raids on in-person gatherings.

“Now that the general election is looming I am pretty sure that the demonisation of the LGBT community is going to get more intense, especially among those who are trying to [win] conservative votes,” he said.

The Play store has previously removed an app from a US-based group Living Hope Ministries that promoted so-called “conversion therapy”. The app, which suggested that users could “pray away the gay”, was removed in 2019.