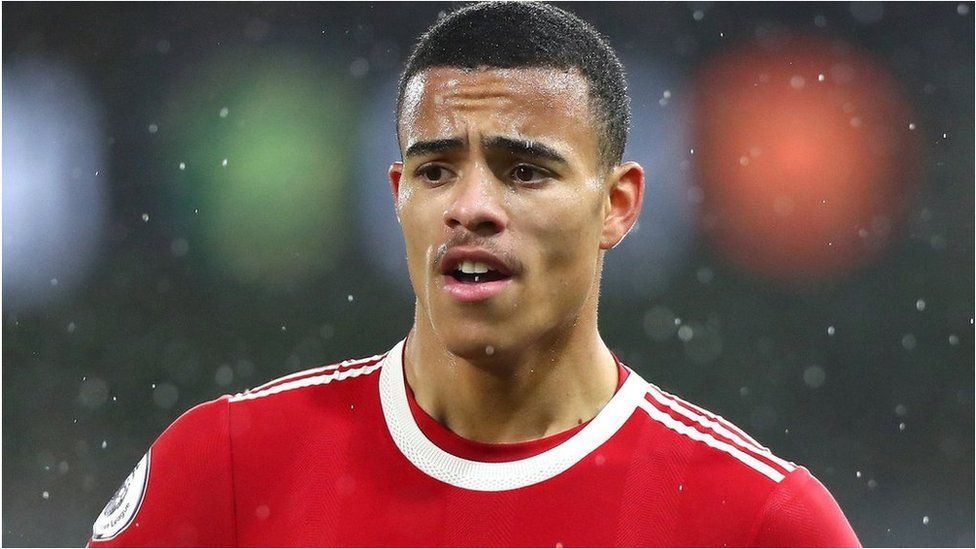 Manchester United footballer Mason Greenwood has been further arrested on suspicion of sexual assault and making threats to kill.

The 20-year-old was arrested on suspicion of rape and assault on Sunday.

Greater Manchester Police (GMP) said it had been granted more time to question him having previously been given an extension on Monday.

Manchester United have said he will not play for the club until further notice.

GMP said the player was arrested on Sunday after the force "became aware of online social media images and videos posted by a woman reporting incidents of physical violence".

It said magistrates had granted a second extension to keep him in custody until Wednesday.

A force spokesman said inquiries were ongoing and a woman was being "offered specialist support". 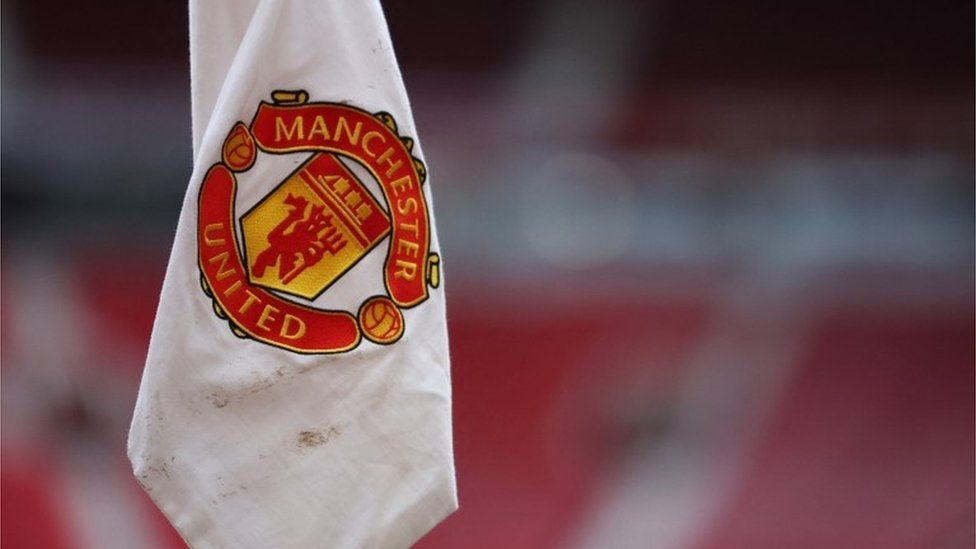 A statement said Greenwood had been removed from active squads in FIFA 22 and also suspended from appearing in FIFA Ultimate Team packs and Ultimate Draft.

Sportswear firm Nike previously said it had suspended its relationship with the footballer.

"We are deeply concerned by the disturbing allegations and will continue to closely monitor the situation," a spokesman said.

Greenwood, who made his debut for the club in March 2019, signed a four-year deal in February 2021 after rising through the ranks of the academy.

On Sunday Manchester United said the club "did not condone violence of any kind" and had been made aware of the allegations but would make no further comment until the "facts have been established".

In a further statement, the club said it "reiterates its strong condemnation of violence of any kind".

"As previously communicated, Mason Greenwood will not train with, or play for, the club until further notice," a spokesman added.