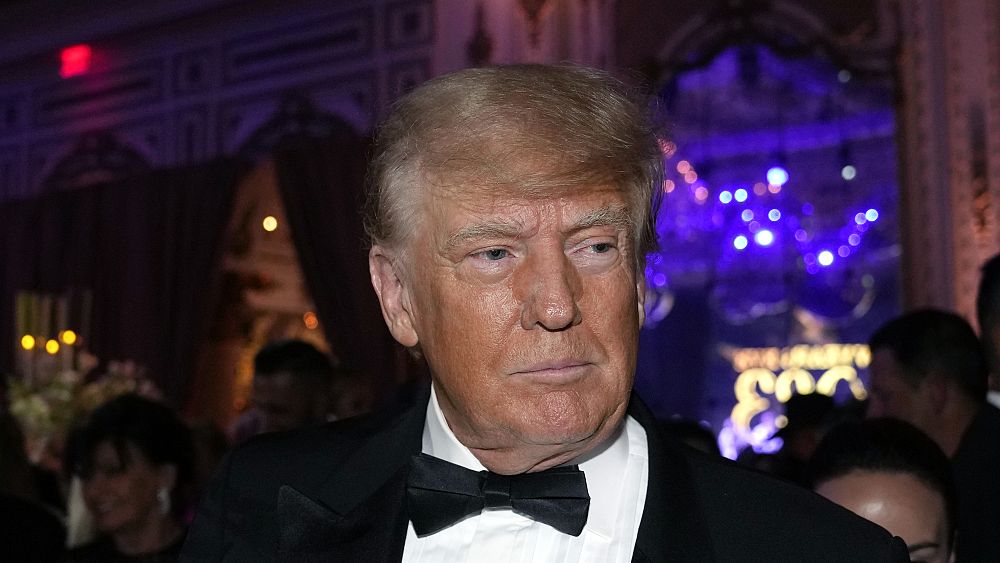 Meta set to make decision on Trump’s return to Facebook

Facebook owner Meta is preparing to announce whether it will allow former US President Donald Trump back on to Facebook and Instagram, the Financial Times reported on Sunday.
The social media giant had previously said it will decide by Jan 7 whether to allow the former president to return. However, that decision is now expected to be announced later in the month, the newspaper said, citing a person familiar with the matter.

Meta has set up a working group to focus on the matter, according to people with knowledge of its operations, the report said, adding that the group includes staffers from the public policy and communications teams, as well as from the content policy team.

Meta did not immediately respond to a request by Reuters for comment.

Trump maintained that he had no interest in returning to Twitter.

"I don't see any reason for it," the former president had said via video when asked whether he planned to return to Twitter by a panel at the Republican Jewish Coalition's annual leadership meeting.

Trump has mounted relentless attacks on the integrity of US voting since his 2020 election defeat and launched a bid in November to regain the presidency in 2024, aiming to pre-empt potential Republican rivals.
#Donald Trump  #Elon Musk  #Facebook