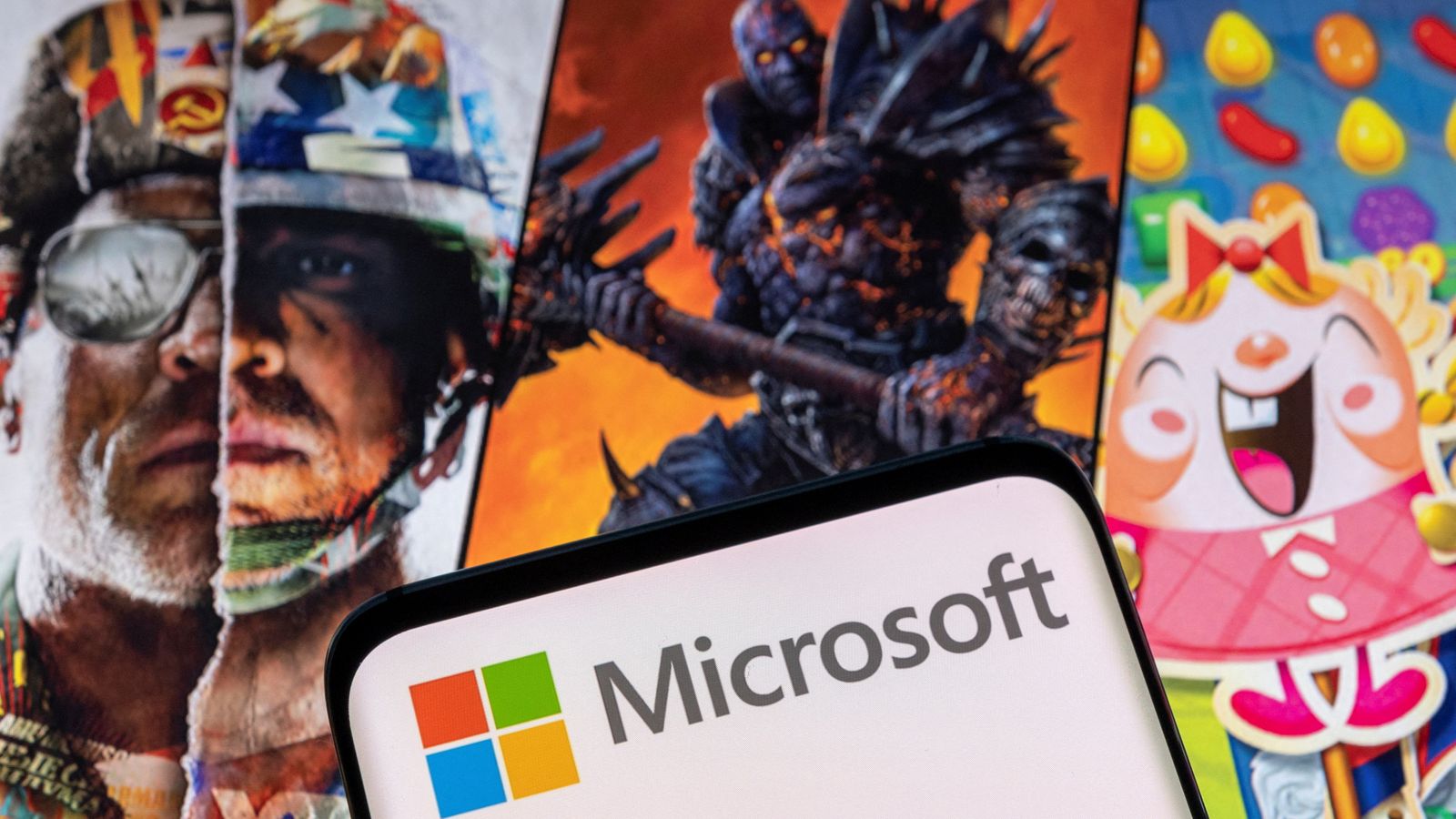 The Federal Trade Commission says the tech giant has a record of hoarding valuable gaming content, but the firm vows to fight the action and expresses "complete confidence" in its case.

A US competition watchdog has moved to block Microsoft's $69bn (£56bn) bid to buy Call of Duty maker Activision Blizzard.

The action by the Federal Trade Commission (FTC) threatens the tech giant's plans to rapidly expand its portfolio of games and catch up with rivals.

Microsoft, which owns the Xbox console and game network platform, said the planned record-breaking deal announced back in January would help it compete with industry leaders Tencent and Sony PlayStation, which have both criticised the takeover.

Without Activision and its variety of games across mobile, consoles and PCs, the company could struggle to attract users to its subscription service for accessing games.

Signing up subscribers has become a priority for big tech firms as traditional growth areas such as ad sales becomes less reliable.

In its complaint, the commission, which enforces competition law, said Microsoft had a record of hoarding valuable gaming content.

It points to Microsoft's previous game acquisitions, especially of well-known developer Bethesda Softworks and its parent company ZeniMax, as an example of where the company is making some upcoming game titles exclusive to Xbox despite assuring European regulators it had no intention to do so.

Holly Vedova, director of the FTC's Bureau of Competition, said: "Microsoft has already shown that it can and will withhold content from its gaming rivals.

"Today we seek to stop Microsoft from gaining control over a leading independent game studio and using it to harm competition in multiple dynamic and fast-growing gaming markets."

The agency set a hearing before an administrative law judge for August 2023. 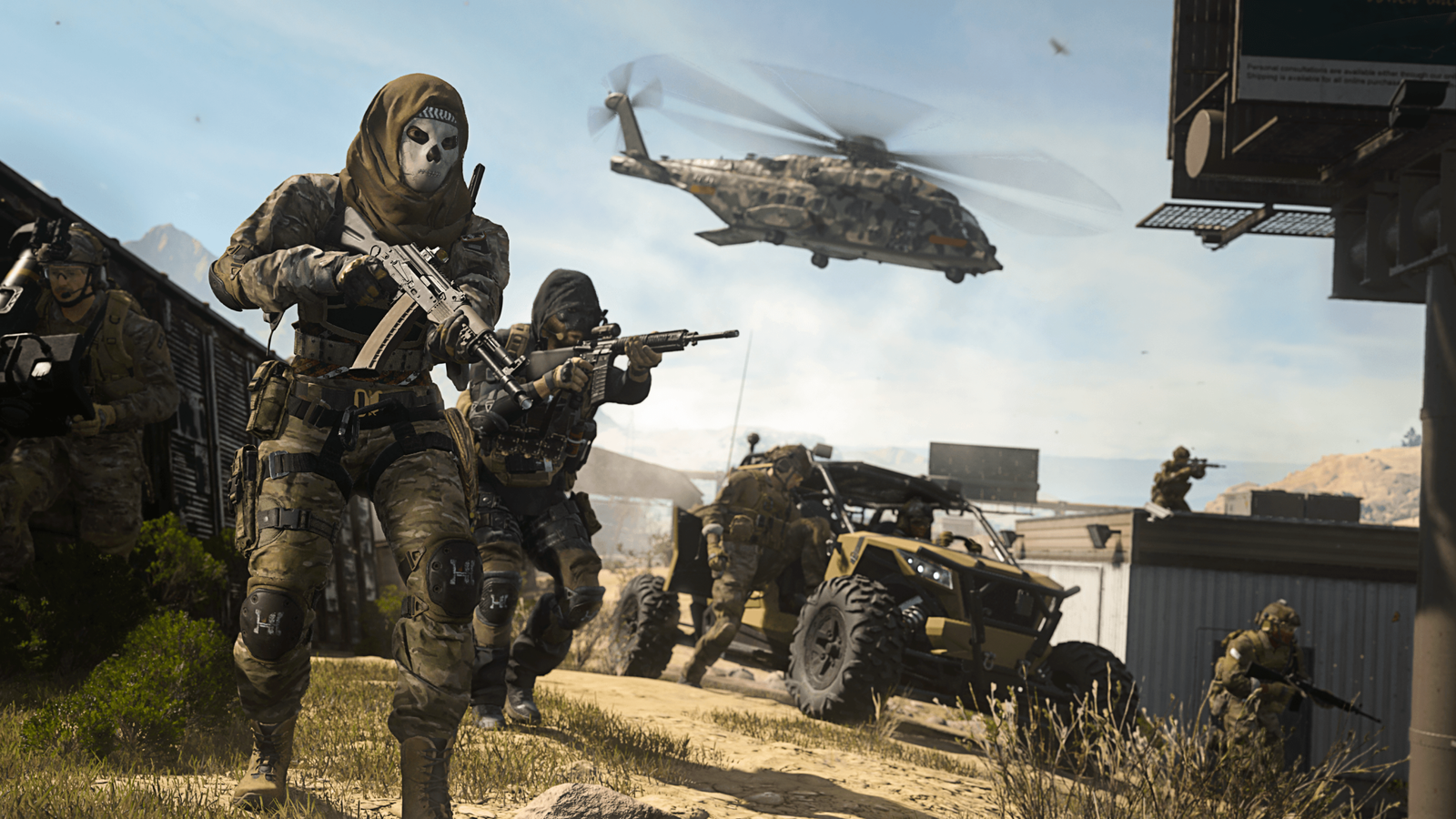 Call Of Duty and Candy Crush are among Activision's games
Microsoft boss Brad Smith vowed to fight the move.

He said: "While we believed in giving peace a chance, we have complete confidence in our case and welcome the opportunity to present our case in court."

US President Joe Biden's administration has taken a more aggressive approach to enforcement of competition laws.

The US Department of Justice recently stopped a $2.2bn (£1.7bn) merger of Penguin Random House, the world's largest book publisher, and smaller US rival Simon & Schuster.

The FTC said it was concerned that Activision's popular games, including World of Warcraft and Diablo, would not continue to be offered on a range of consoles, PCs and mobile devices.

While Microsoft has suggested concessions to address competition concerns, the rapid pace of change in the tech and gaming industries could render those conditions useless over time.

This month, in another move to avert criticism, Microsoft entered into a 10-year commitment to offer Call of Duty, the popular first-person shooter series, to Nintendo platforms.

Microsoft also made the same offer to Sony. 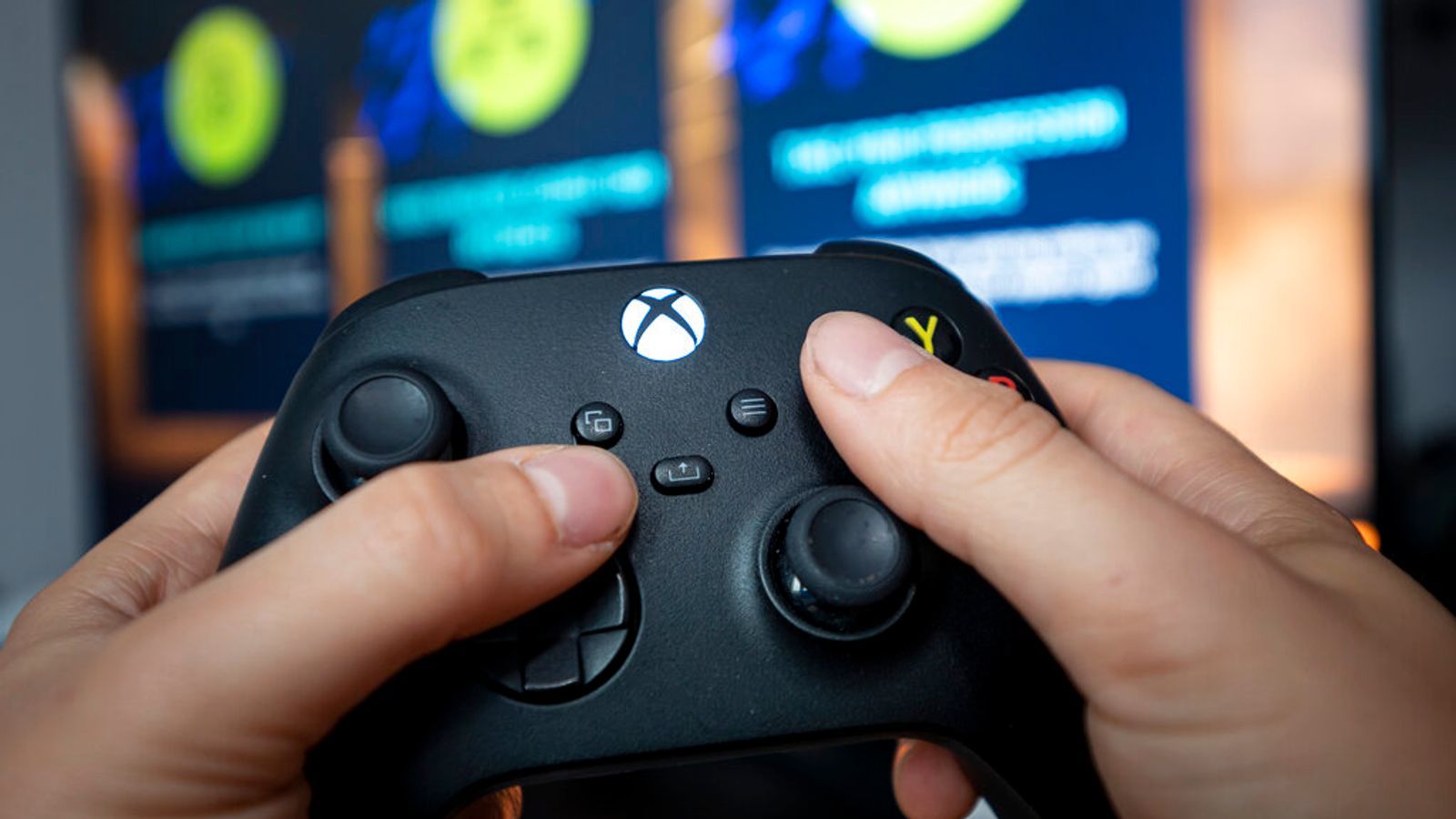 Activision Blizzard CEO Bobby Kotick told staff on Thursday that he was confident that the deal would go forward.

"The allegation that this deal is anti-competitive doesn't align with the facts, and we believe we'll win this challenge," he said.

He believed the companies' arguments would succeed "despite a regulatory environment focused on ideology and misconceptions about the tech industry".

The deal also faces scrutiny in the UK and Brussels.

An investigation by the UK's Competitions and Markets Authority (CMA) was announced in July, and in September the watchdog decided there were enough issues to move the inquiry into a second phase.

In October, the public were invited to give its views on the buyout.

The CMA is working to a deadline of March 2023 to publish its final report.