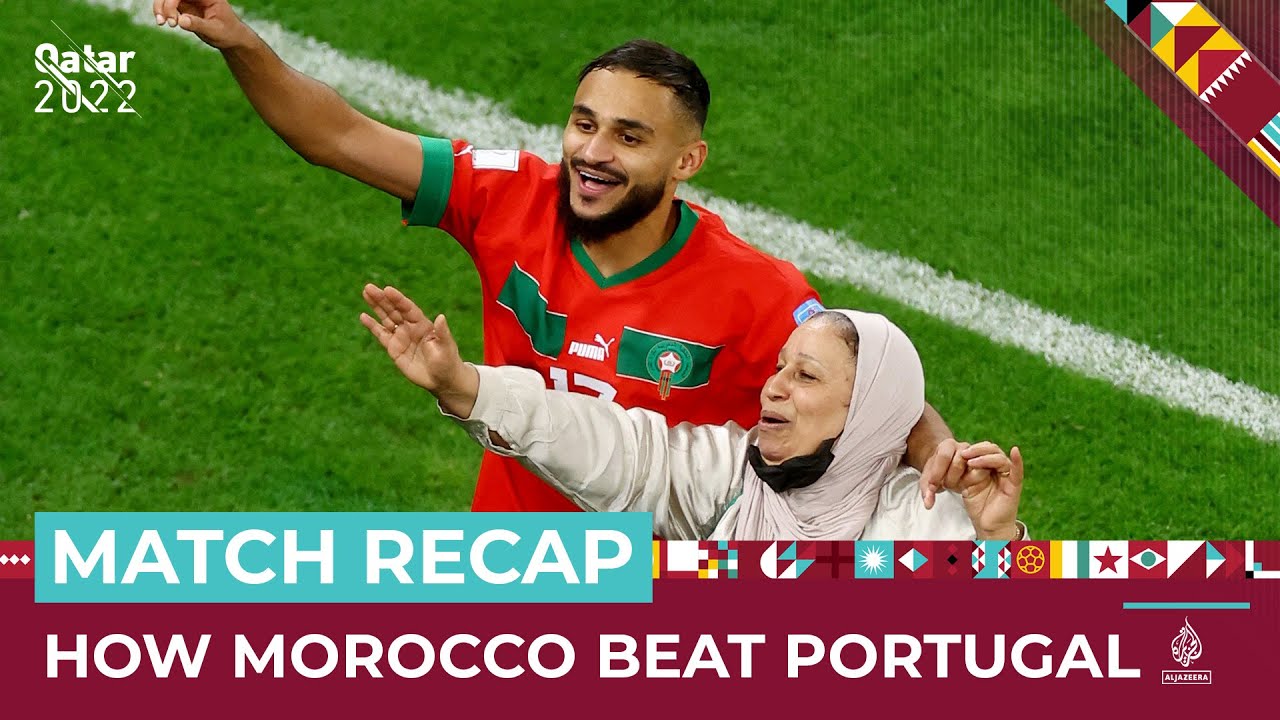 Morocco’s win over Portugal to become the first African side to reach the World Cup semifinals produced some iconic images: Youssef En-Nesyri’s leap for the goal, Sofiane Boufal dancing with his mother on the touchline, manager Walid Regragui being hoisted by his players, the unbridled joy among Moroccan fans in the stands.

Yet a crucial moment that enabled these scenes of euphoria came in the 84th minute, with Portugal pressing hard for an equaliser.

Joao Felix was teed up by Cristiano Ronaldo and the curling left-footed strike he unleashed seemed destined for the top corner of Morocco’s goal. But Yassine Bounou had other ideas. The goalkeeper tipped the ball behind for a corner, leaving Felix with an expression of disbelief. It was a moment that passed by in a split second but one that Moroccan football will relive for decades.

It is among a string of such epic saves by Bounou at the World Cup in Qatar that helped his side create history while also propelling him into the global limelight. 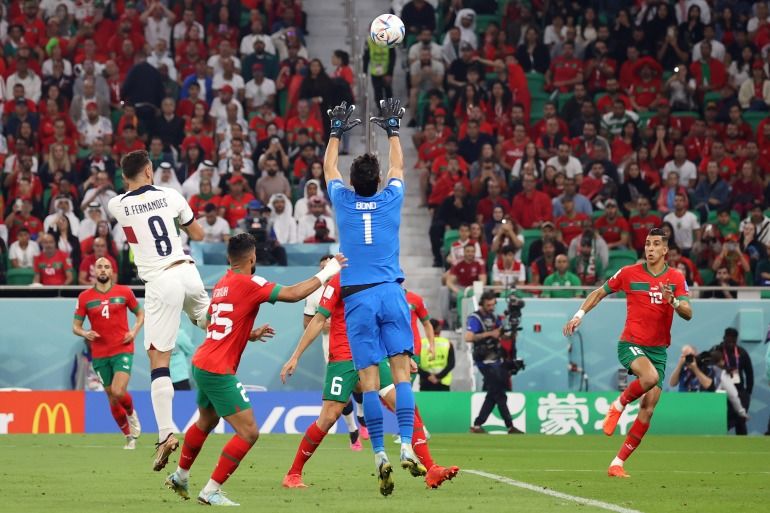 The Morocco keeper is one of the breakout successes of the World Cup in Qatar
Rumours are swirling of top European clubs, from Real Madrid to Manchester United, taking interest in the Moroccan goalkeeper, who is also known as Bono – the name he wears on his jersey.

Albeit protected by an able defence, Bounou has kept three clean sheets so far in the World Cup, the joint-best in the tournament. It is a feat no African goalkeeper has ever achieved before.

In four games between the posts, Bounou has conceded just one goal. His goals conceded per 90 minutes is 0.23, the lowest so far in this World Cup. He did not play in Morocco’s first big upset of the tournament, against Belgium.

But he starred in his side’s win over Spain in the round of 16, keeping out all three penalties in the shootout. 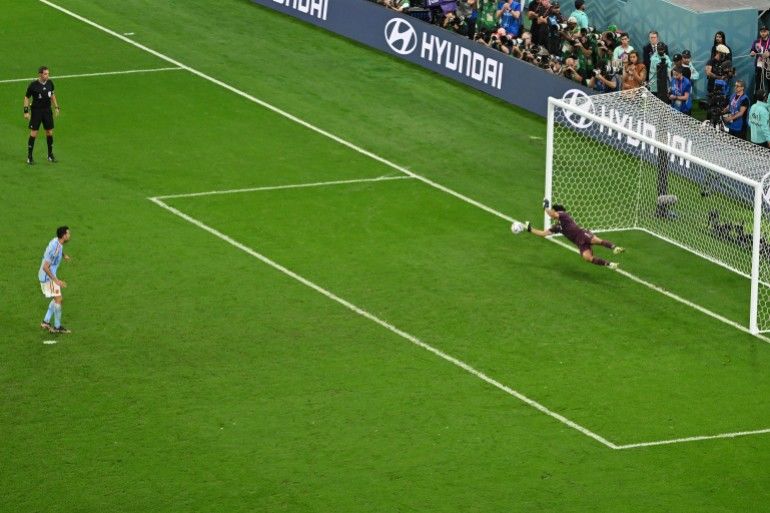 While Bounou is one of the breakout successes of the World Cup, La Liga fans are well acquainted with his skills. The Sevilla keeper conceded five fewer goals last season than Real Madrid’s Thibaut Courtois, arguably the number one goalkeeper in the world. The Moroccan’s 13 clean sheets saw him crowned the best goalkeeper of the year in La Liga.

Born in Montreal to Moroccan parents, Bounou was eligible to play for Canada and was even contacted by the Canadian manager in 2013. But he ultimately opted to play for Morocco.

“I am originally from Morocco and I grew up there. I always dreamed of playing for the Atlas Lions,” he said in an interview to the Spanish television show Balón Parado before the World Cup.

While Moroccan fans must be thanking their stars for Bounou, Sevilla supporters may soon have to part ways with him. He has begun to receive courting glances from Europe’s elite clubs, and the Andalusian side – where he is currently in his fourth year – will have a task on their hands to keep hold of him.

For teams that have still not found what they are looking for between the posts, “Bono” might be the answer.