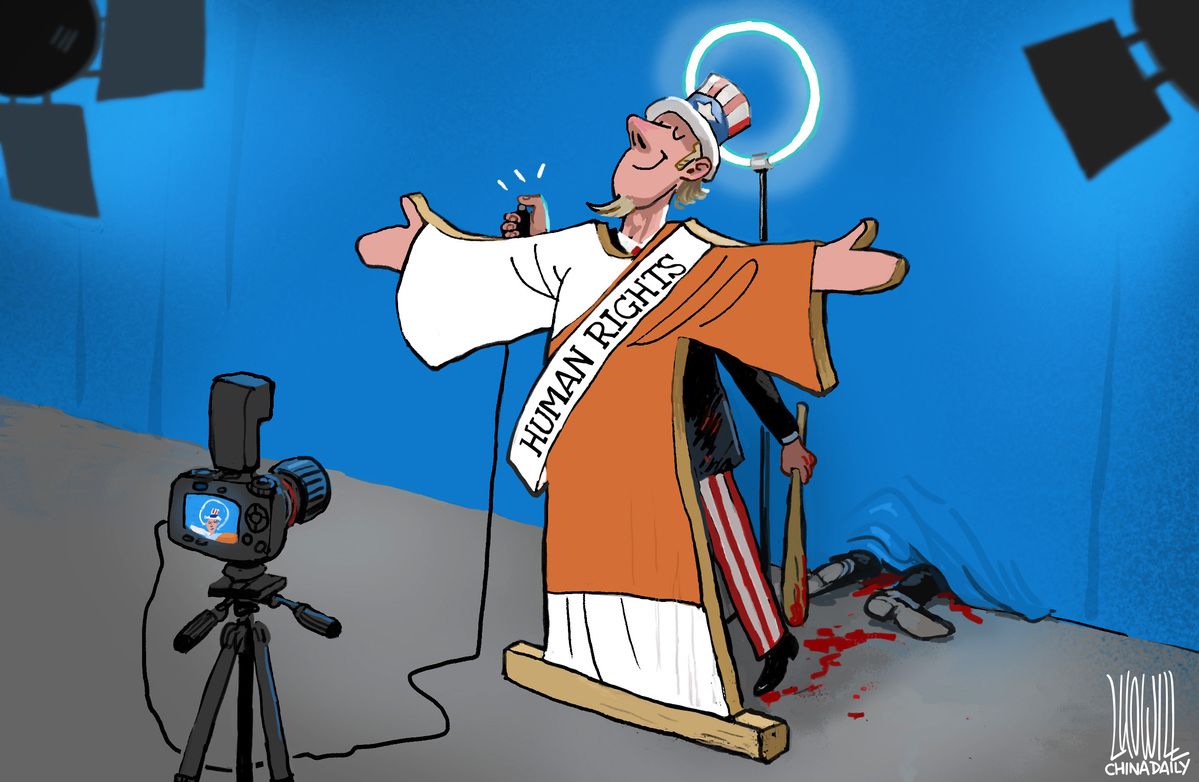 "NYC's new vaccination screening program for indoor dining etc requires that you show proof of vax *and* ID. If you have an ID—don't forget to bring it. If you need an ID - get the City's IDNYC. Available to all including undocumented," Democratic New York City councilmember Mark D. Levine tweeted on Friday.
"The ID requirement is to help reduce fraud. Venues covered by the vax screening program are required to check ID for those 18+. Checking ID for 12+ is optional. The NYC Covid Safe app allows you to upload a picture of your ID if you don't want to carry it," he added.

Mayor Bill de Blasio announced people in his city will be required to show proof of vaccination for indoor dining, gyms, and entertainment shows earlier this month, with the requirement put in place on Tuesday.

New York was the first city in the nation to require such proof of vaccination, with de Blasio calling the passports the "Key to NYC Pass."

However, the requirement to show IDs to "reduce fraud" in NYC comes as Democrats across the country have rejected calls to require IDs during elections, saying such a practice is racist.

Failed 2018 Georgia gubernatorial candidate Stacey Abrams, for example, has long railed against voter IDs, and said in March that Georgia’s recent voting rights bills, which included expanded voter ID laws, were "racist" and "a redux of Jim Crow in a suit and tie."

New York City’s requirement to show IDs in order to dine in restaurants has sparked the ire of conservatives and libertarians, who characterize the move as hypocritical in light of Democratic talking points that voter IDs are racist.

"It's racist according to every Democratic argument if you apply the logic," "Clay Travis & Buck Sexton Show" co-host Clay Travis said earlier this month of NYC’s requirement. "If it's racist to require an ID to vote, imagine the logical pretzels that people are going to have to twist themselves into to justify a vaccine in order to go about day-to-day life."

In New York City, the vaccination rate among minorities has also lagged compared to White counterparts. Only 28% of Black New York City residents between the ages of 18 to 44 are vaccinated, compared with 48% of Latino residents and 52% of White residents, according to city data last week.
#vaccine  #Covid