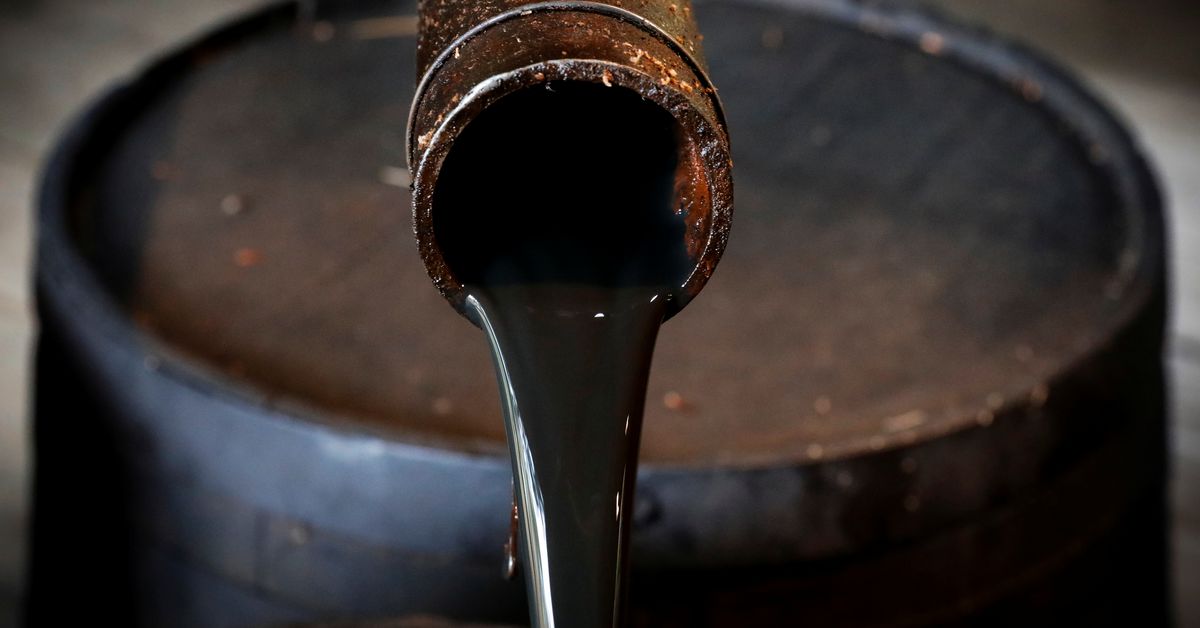 Oil gives up the year's gains, closing at 2022 low

The world's most actively traded commodity surged to nearly $140 a barrel in March, close to an all-time record, following the launch of what Moscow called a "special operation" in Ukraine that has raged ever since.

The market has been steadily declining in the latter months of the year as economists brace for weakened worldwide growth in part due to high energy costs. Wednesday's losses were driven by bigger-than-expected increases in U.S. fuel stocks.

The recent declines have come against what should be a supportive backdrop for prices. China, the world's biggest crude importer, announced the most sweeping changes to its anti-COVID regime since the pandemic began. The country's crude oil imports in November rose 12% from a year earlier to their highest in 10 months, data showed.

G7 nations kicked off implementation of a price cap to restrict Russian exports that could cause that nation to reduce output in the coming year.

Meanwhile, at least 20 oil tankers queuing off Turkey face more delays to cross from Russia's Black Sea ports to the Mediterranean as operators race to adhere to new Turkish insurance rules added ahead of a G7 price cap on Russian oil, sources said on Tuesday.

Russia, the Vedomosti daily reported on Wednesday, is considering options including banning oil sales to some countries to counter the price cap imposed by Western powers.

"There's still tons of uncertainty in the markets today," said Claudio Galimberti, senior vice-president at Rystad Energy, adding crude production in Russia may not drop as much as expected earlier.

Still, warnings from big U.S. banks about a likely recession next year weighed. The net speculative fund long position is now at a six-year low with some prominent funds liquidating in the past few days, said Dennis Kissler, senior vice president of trading at BOK Financial.
#Covid