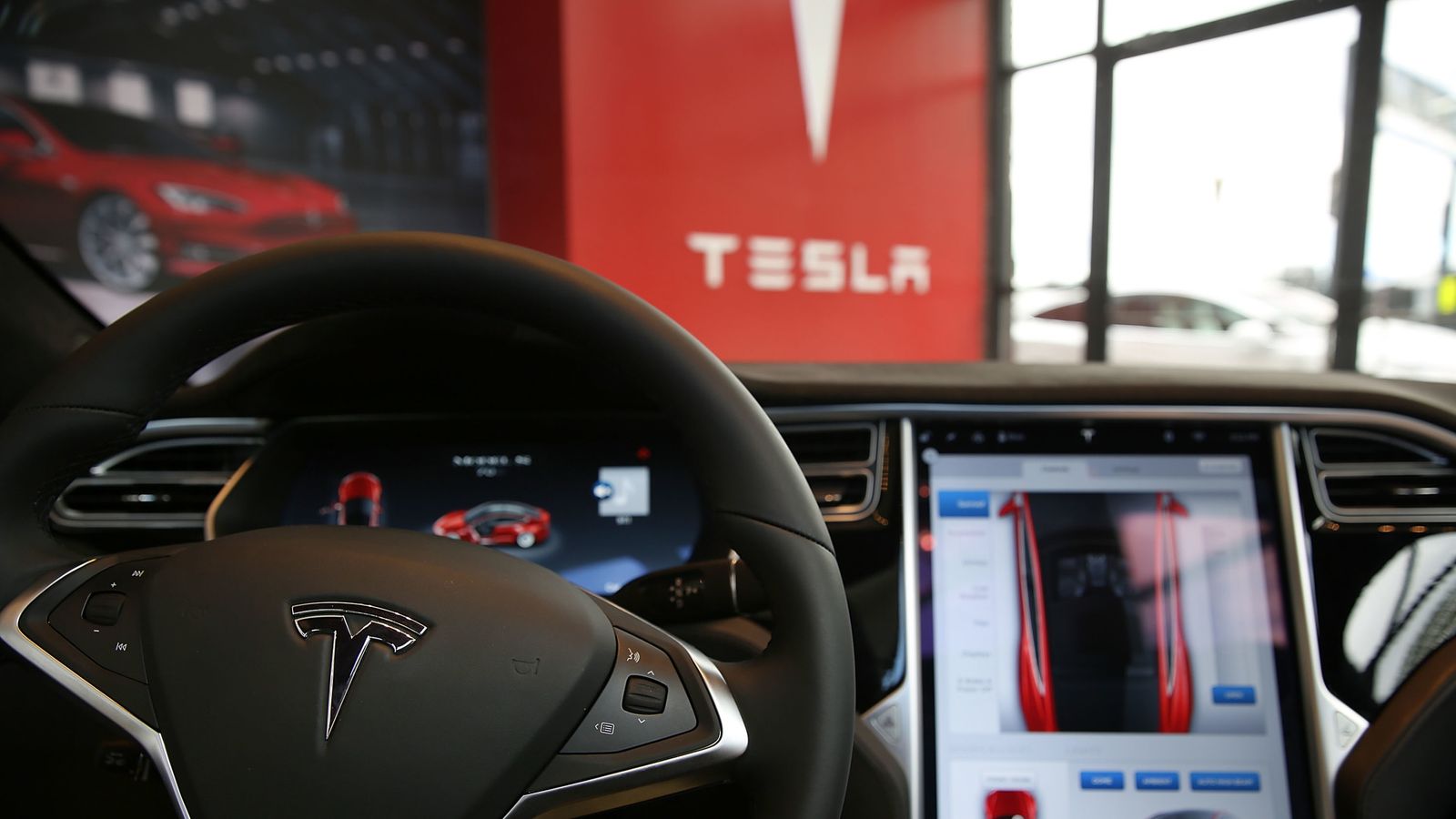 Traffic officers in Bavaria say they attempted to pull over the vehicle for a traffic check but it failed to stop, despite police repeatedly sounding their horn.
A Tesla driver in Germany has been accused of giving the 'auto' in autobahn a new meaning, by putting his car in control as he slept at the wheel.

Police claim the driver switched on his Tesla's autopilot feature, reclined his seat and caught some shut-eye while cruising along the A70 near the Bavarian town of Bamberg.

Traffic officers say they attempted to pull over the vehicle for a traffic check but it failed to stop for 15 minutes, despite police repeatedly sounding their horn.

In a statement, the Bavarian Police force said: "It was noticeable that the vehicle kept the same distance from the patrol car in front from the Viereth-Trunstadt junction to the Bamberg-Hafen junction at 110 kilometres per hour (68mph).

"Officers found that the Tesla driver was reclining in the seat with his eyes closed and his hands off the steering wheel.

"This strengthened the suspicion that he had left the controls to the autopilot and had fallen asleep.

"After about 15 minutes, the man finally woke up and followed the instructions of the police."

Police say the man, a 45-year-old, showed "drug-typical abnormalities" when he was approached by officers.

The force also said its officers found a "steering wheel weight", a device used to mimic the weight of hands on a steering wheel, in the footwell of the vehicle.

Police said they had launched an investigation into the criminal offence of endangering road traffic.

The man was forced to hand in his driver's licence until he appears in court.

Drivers of private cars in Germany are not legally able to use fully autonomous driving features and must remain in control of their vehicles at all times.

In May last year, German lawmakers announced that they had approved new rules to set down the framework for driverless cars in the future, including allowing the use of driverless shuttle buses.
#Tesla