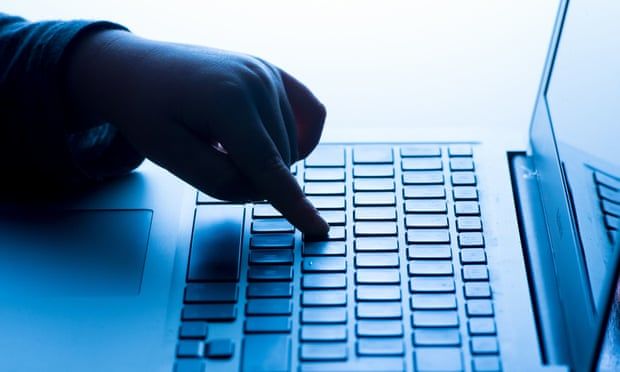 Digital minister Chris Philp says it is too easy for children to access pornography online
The government has revived plans to make pornography websites carry out age checks, which would require British users to provide data such as their credit card or passport details to prove they are over 18.

The policy of introducing age checks on pornography was first announced by the Conservatives during the 2015 general election campaign but has repeatedly run into difficulties. Two years ago the government abandoned its previous plans to introduce age verification for adult sites when faced with technical difficulties, concerns from privacy campaigners and a legislative oversight.

The government said that any age assurance method used by pornography sites would have to protect users’ privacy. However, individual companies will be allowed to decide how to comply with the new rule, although the communications regulator, Ofcom, may recommend some age-checking technologies.

More than a third of the British population are estimated to watch online pornography, according to estimates by the age verification industry, meaning it could be an enormous technical challenge to check all their ages – and a potential big business for the companies that carry out the checks.

Pornography outlets that fail to comply with the new legislation face being fined 10% of their income, or being blocked by UK internet service providers.

The Department for Digital, Culture, Media and Sport said potential solutions include checking a user’s age against data held by the mobile phone provider, using a credit card check or government database checks including passport data.

The Age Verification Providers Association (AVPA) said a range of age assurance methods can be used, including artificial intelligence programmes that estimate a user’s age from a selfie.

Iain Corby, executive director of the AVPA, said a “double blind” method would ensure user privacy by concealing the user’s identity from commercial pornography websites, while the age verifier would not retain any data identifying which website the user visits.

Despite the abandonment of previous attempts to introduce age assurance for adult sites, the issue has remained on the political agenda. Last year the UK’s data watchdog, the Information Commissioner’s Office, introduced the children’s code, which is designed to prevent websites and apps misusing children’s data, with age assurance – the broad term for methods used to determined someone’s age online – among the options.

John Carr of the UK Children’s Charities’ Coalition on Internet Safety has argued that the ICO should use the children’s code to force pornography websites to introduce age assurance – an argument the data watchdog has rejected.

Andy Burrows, head of child safety online policy at the NSPCC, said: “It’s right the government has listened to calls to fix one of the gaps in the online safety bill and protect children from pornography wherever it’s hosted.” 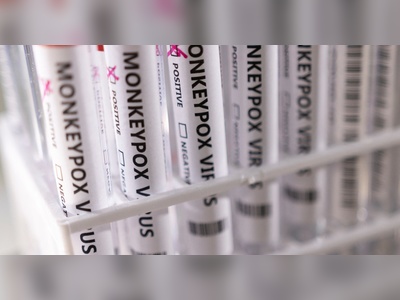 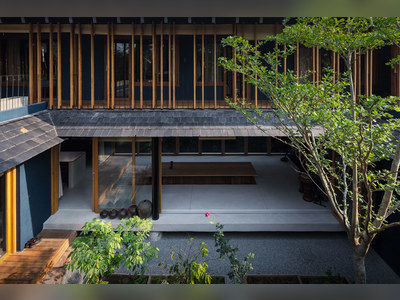 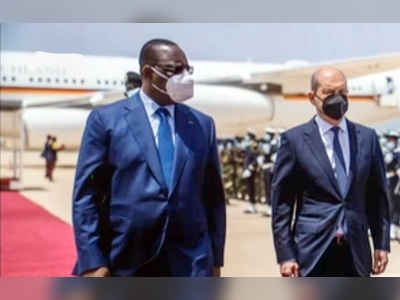 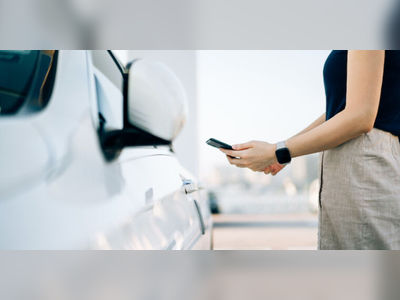 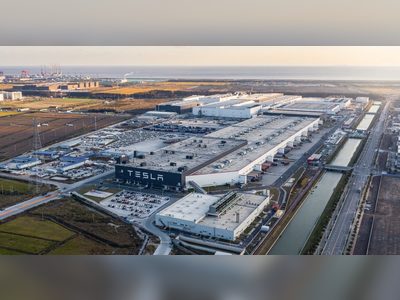 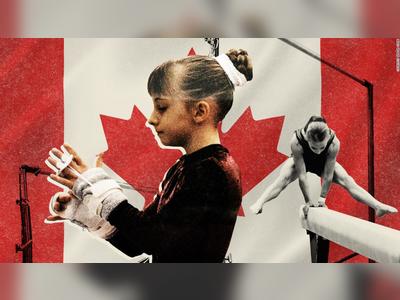 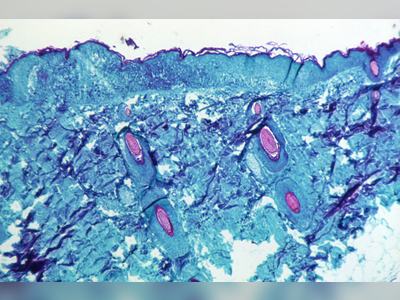