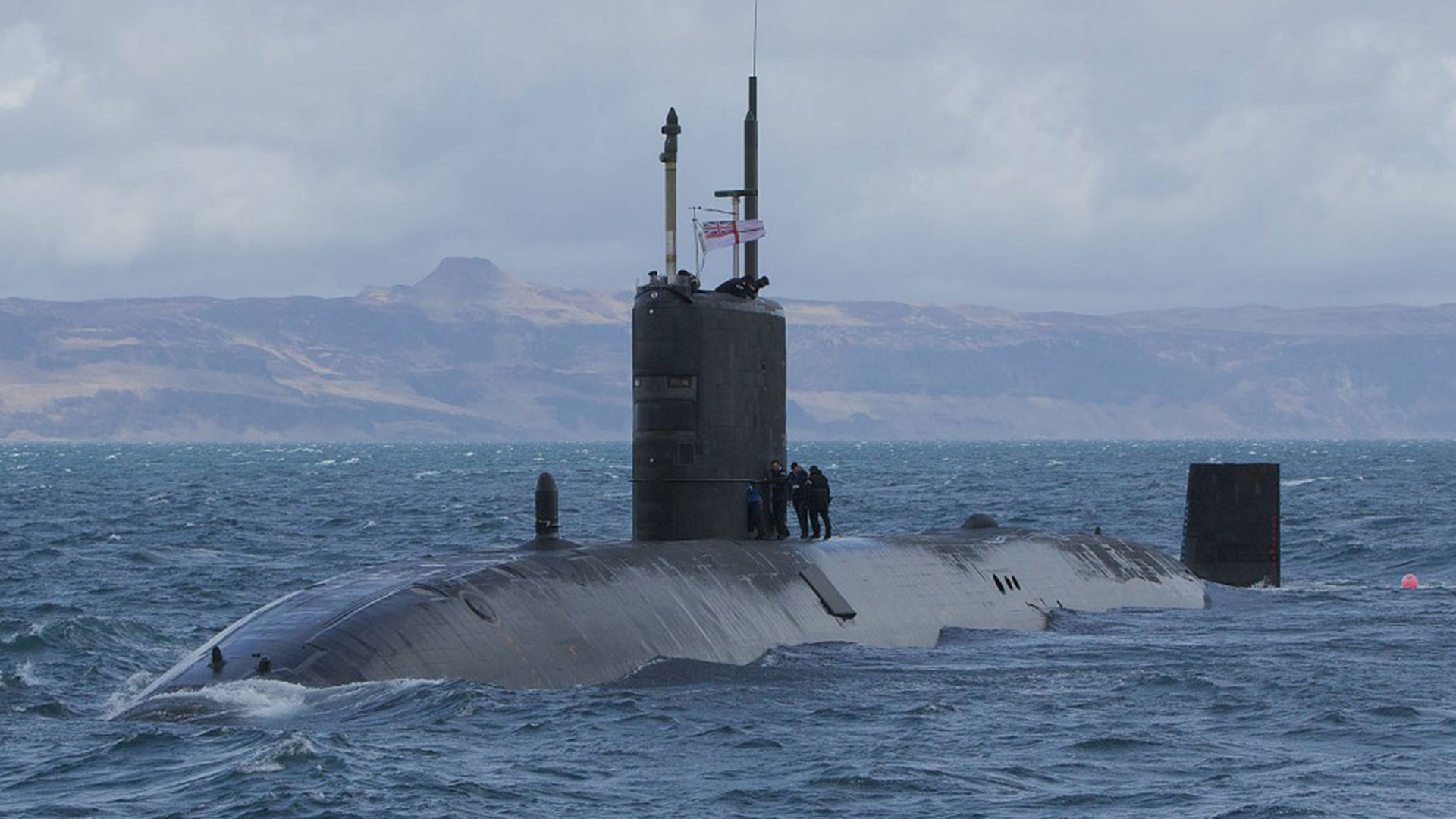 A ROYAL Navy sailor killed himself after commanders ­dismissed his claims a senior officer had sexually assaulted him, we can reveal.

The suspect, who is based on a nuclear armed sub, was arrested just days ago after a second junior rate made similar claims against him.

Navy commanders are scrambling to reopen the earlier 2020 case amid fears their inaction led to the sailor’s death and put other crewmen at risk.

The dead able seaman, who we are not naming at his family’s request, accused the senior officer of plying him with booze before assaulting him in an apartment.

His superiors advised him to report the case to civilian cops, his family said. The top brass appear to have taken no further action as the alleged attack was off base, despite a ban on sexual relations in chains of command.

A source, meanwhile, said the senior officer was “removed” from his submarine without prejudice earlier this month while investigations continue.

A Navy spokesman said: “It would not be appropriate to comment on live or past cases.”

The alleged incidents follow claims of decade-long abuse on Britain’s nuclear subs by a whistle-blower who says she was told to get an abortion after falling pregnant from a rape at sea.

“Without fear or favour, regardless of rank or status, I will remove this abhorrent behaviour.” 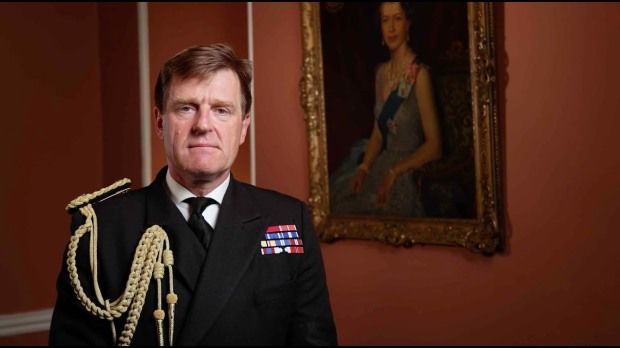