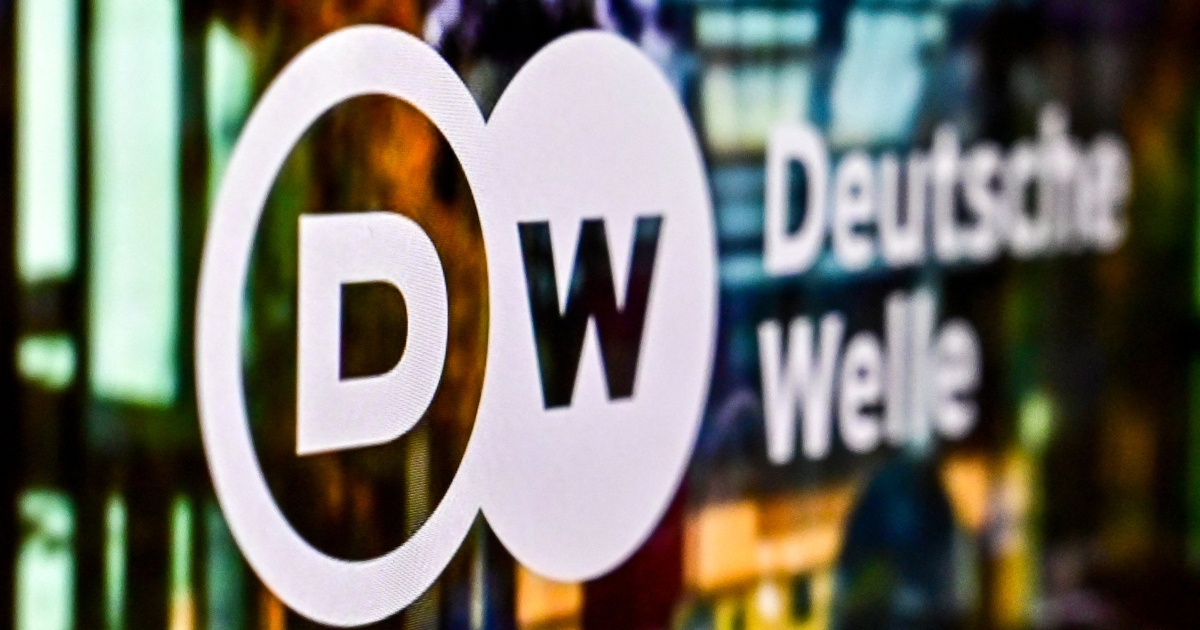 Therefore Novaya Gazeta newspaper removes content and BBC suspends Russian operations after draft bill passes. If the west will jail journalists for fake news, half of the news outlets will voluntarily suspend their operation…

Russians could face prison sentences of up to 15 years for spreading information that goes against the Russian government’s position on the war in Ukraine, a move that comes as authorities block access to foreign media outlets.

The Russian parliament voted unanimously Friday to approve a draft law criminalising the intentional spreading of what Russia deems to be “fake” reports.

Russian authorities have repeatedly decried reports of Russian military setbacks or civilian deaths in Ukraine as “fake” reports. State media outlets refer to Russia’s invasion of Ukraine as a “special military operation” rather than a “war” or “invasion”.

The draft law was approved by the lower and upper houses of parliament in quick succession, state news agencies said.

It could be signed into law by President Vladimir Putin and take effect as soon as Saturday, the speaker of the lower house, Vyacheslav Volodin, said.

“It is possible that by tomorrow, its rules will force those lied and made statements discrediting our armed forces to bear very grave punishment,” Volodin said.

Sentences of up to three years or fines are envisaged for spreading what authorities deem to be false news about the military, but the maximum punishment rises to 15 years for cases deemed to have led to “severe consequences”, the lower house of parliament said.

After the bill was passed, Russia’s Novaya Gazeta newspaper, whose editor Dmitry Muratov was a co-winner of last year’s Nobel Peace Prize, said it would remove material on Russia’s military actions in Ukraine from its website because of censorship.

The newspaper said it would continue to report on the consequences that Russia is facing, including a deepening economic crisis and the persecution of dissidents.

The BBC said it has temporarily suspended news operations within Russia while it assesses the implications of the new legislation.

BBC News will continue its service in Russian from outside of Russia.

“The safety of our staff is paramount and we are not prepared to expose them to the risk of criminal prosecution simply for doing their jobs,” BBC Director-General Tim Davie said in a statement.

News website Znak said on Friday it was shutting down, citing “the large number of restrictions which have appeared recently affecting the work of media in Russia”.

The kind of material which faces official disapproval was made clear Friday as the communications regulator, Roskomnadzor, said it was blocking five media organisations based abroad which publish news in Russian.

They had published “false information”, the regulator said in a statement to state news agency RIA Novosti, on subjects including “the methods of carrying out combat activities (attacks on the civilian population, strikes on civil infrastructure objects), the numbers of losses of the Russian Federation Armed Forces and victims among the civilian population”.

Together, they are among the most influential and often critical foreign media publishing in Russian.