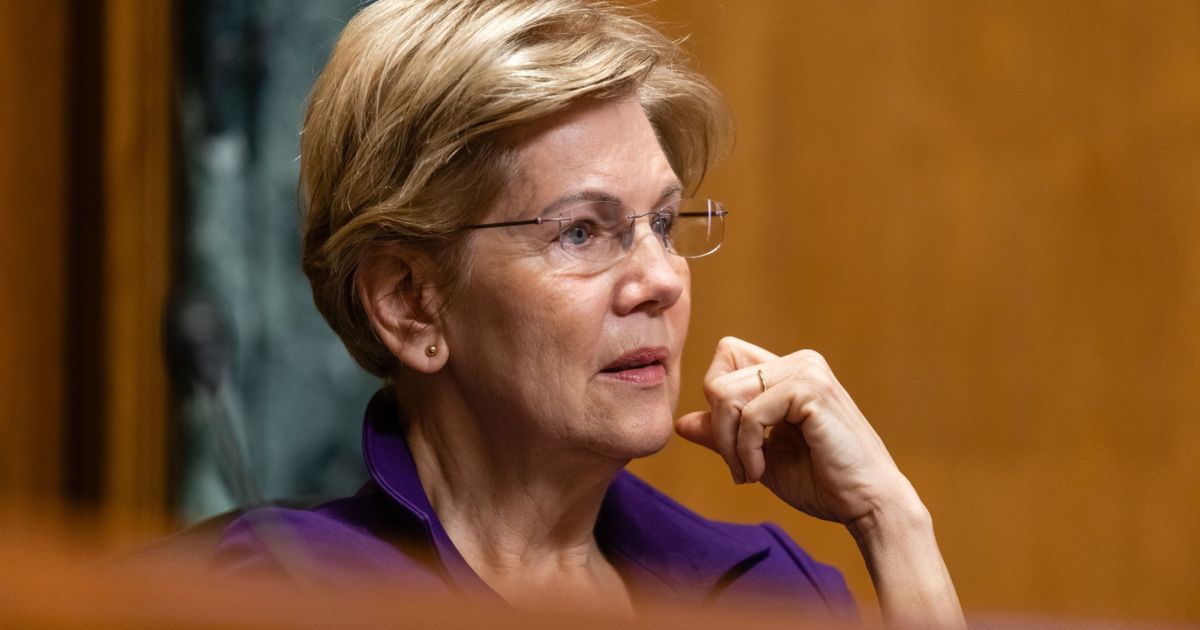 “The volume of greenhouse gas emitted by the financial-services industry is outrageous,” the US Senator said in a tweet.

Senator Elizabeth Warren accused the financial services industry of being a major contributor to climate change and urged U.S. regulators to hold it to account.

Warren, a Massachusetts Democrat, cited a study by the Sierra Club and the Center for American Progress, which shows that eight of the biggest U.S. banks and 10 of its largest asset managers combined finance about 2 billion tons of carbon dioxide emissions. That’s about 1% less than what Russia produced.

“The volume of greenhouse gas emitted by the financial-services industry is outrageous,” she said in a tweet. “If it were a country it would rank as the fifth-largest emitter in the world.”

“Regulators,” she added, “need to crack down.”

As part of the Biden administration’s effort to confront climate change, the Securities and Exchange Commission is planning to propose rules that will require corporations to publicly disclose their climate risks.

Continued unfettered emissions supported by the financial industry mean that deadly wildfires, droughts, heat waves, hurricanes, floods and other extreme weather events will only become worse, and “efforts to mitigate emissions will only become more challenging and costly,” according to the report. 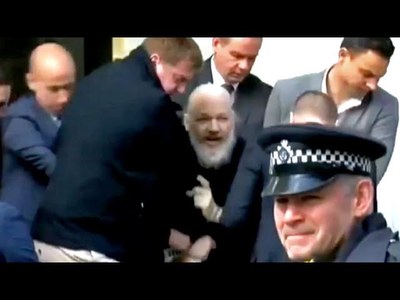 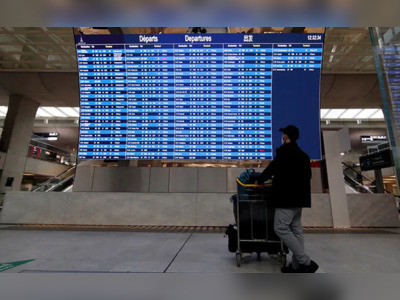 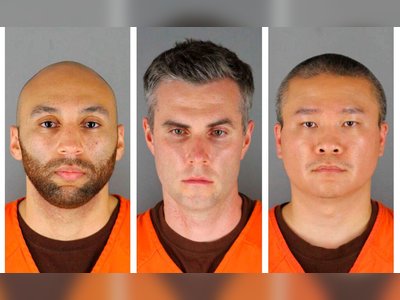 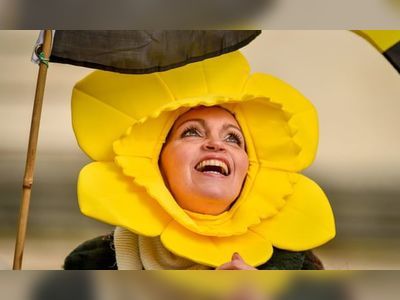 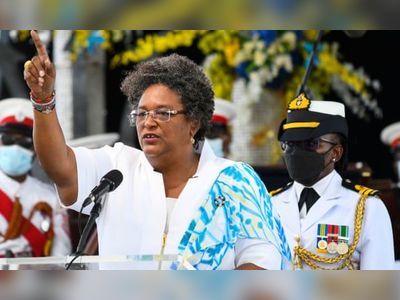 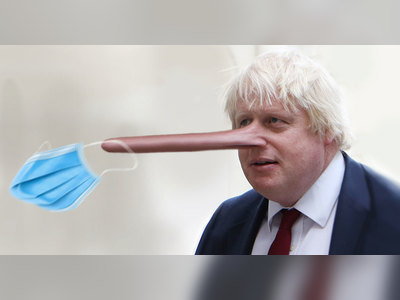 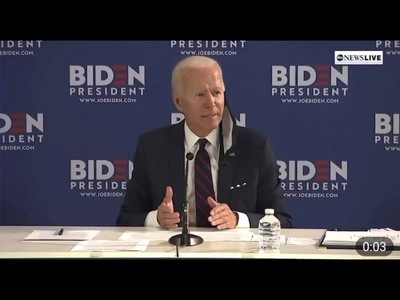 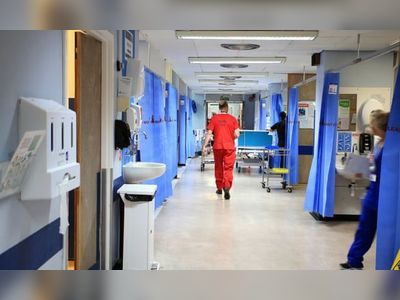 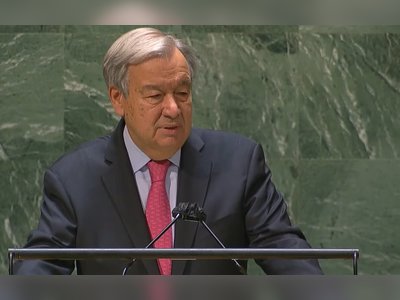 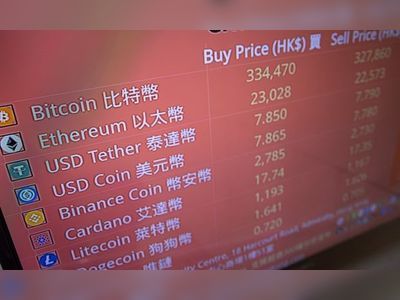 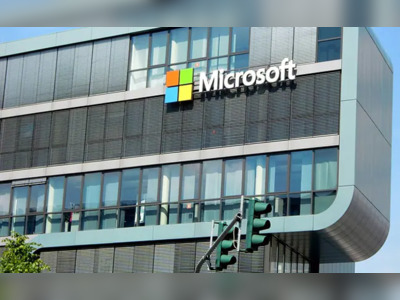