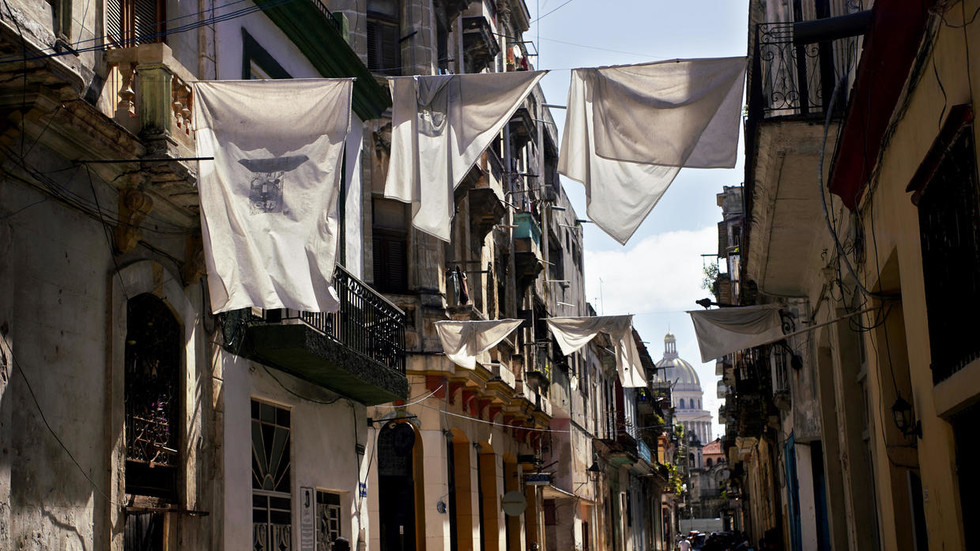 A former US official shared an audio recording with US network CBS News on Sunday which purportedly reveals a sound associated with Havana Syndrome – a mysterious illness of uncertain origin which has afflicted US bureaucrats, troops, and intelligence officers.

The former official, who did not want to be named, told CBS’ ‘60 Minutes’ that he had experienced the sickness at his home in Havana, Cuba. He described the noise he heard as “just loud sound” which “just absolutely filled my room.”

The malady has allegedly affected nearly 200 US officials since it was first reported in 2016, but American intelligence still hasn’t found its cause.

The sound in the clip below does not cause Havana Syndrome but, according to CBS, is a by-product of the cause. The noise is a high-pitched tone and can be unpleasant to hear.

US officials have fallen ill with the unexplained illness in China, South America, and Europe. Some media reports suggest that half of the sufferers have been employees of the CIA.

In November, US Secretary of State Antony Blinken insisted that the Biden administration was “intently focused” on getting to the bottom of the issue. The administration has dubbed it an “anomalous health incident.”

The ailment was first reported by diplomats serving at the US Embassy in Havana with symptoms including headaches, dizziness, tinnitus, and vertigo, as well as trouble with vision, hearing, and balance. Some have allegedly suffered long-term brain damage.

A study commissioned by the State Department has suggested that the most likely culprit is a pulse of radio frequency energy “directed” at US targets. American media has suggested Russia or China may be responsible for creating and using a top-secret microwave weapon.

However, one report ordered by the State Department and obtained by BuzzFeed News suggested that the short-tailed cricket, not a foreign power, was behind the illness.

In September, Cuban scientists dismissed claims that secret sonic weapons may be behind the syndrome. They stated that there was “no scientific evidence of attacks” and claimed the symptoms were related to mass psychosis among US spies.