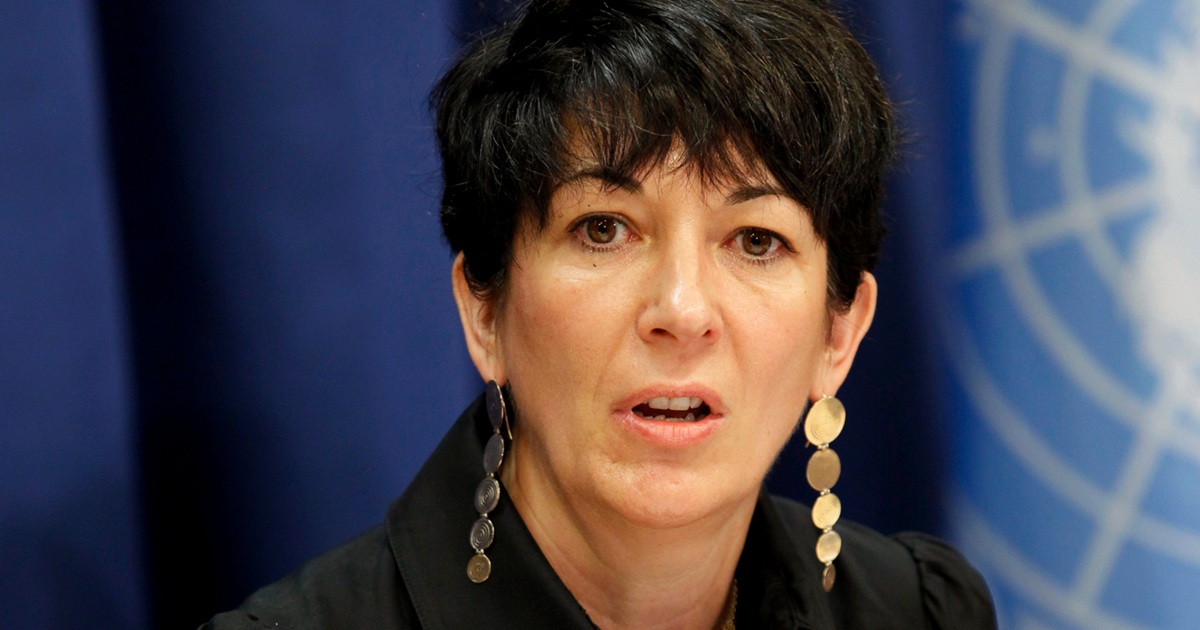 A panel of 12 jurors and six alternates will be picked starting this week, opening statements are set for November 29.

Disgraced financier Jeffrey Epstein – who died by suicide behind bars two years ago – will likely feature heavily in a highly anticipated trial in the coming week of his former girlfriend, Ghislaine Maxwell, who is accused of grooming underage victims to have sex with Epstein.

The questioning of jurors is scheduled to begin on Tuesday, as a pool of more than 600 potential jurors will be whittled down to 12 — and six alternates. Opening statements start on November 29.

Maxwell, 59, has pleaded not guilty to charges and has vehemently denied wrongdoing.

“I have not committed any crime,” the jailed Maxwell said at a recent pretrial conference. She was made to wear shackles coming and going from the courtroom, accentuating the severity of the allegations — although the restraints were gone at a hearing last week. 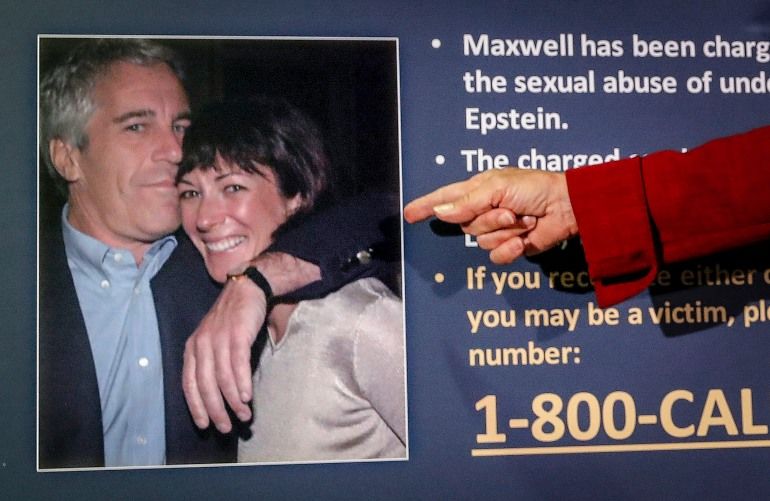 Maxwell is to stand trial in a Manhattan federal court where some accusers, identified in court by pseudonyms or first names, will get a chance to tell their accounts about a man they called a coward for taking his own life to escape accountability for sexually abusing them.

Epstein, who died at 66, was arrested on multiple sex trafficking charges in New York in 2019.

His lawyers have contended the charges violated a 2008 non-prosecution deal with federal prosecutors in Miami that secretly ended a federal sex abuse probe involving at least 40 teenage girls. After pleading guilty to state charges in Florida instead, he paid settlements to victims and spent 13 months in jail – though the majority of that time was spent on work release.

The New York case took a shocking turn when Epstein – who counted the UK’s Prince Andrew, billionaire Bill Gates and former US Presidents Donald Trump and Bill Clinton among his associates – died by suicide while awaiting trial two years ago.

After his death, prosecutors turned their sights on Maxwell. The wealthy, Oxford-educated British socialite was the daughter of British publishing magnate Robert Maxwell, who died in 1991 after falling off his yacht — named the Lady Ghislaine — near the Canary Islands while facing allegations he had illegally looted his businesses’ pension funds.

Behind the scenes of a lavish lifestyle, prosecutors say, Maxwell seized the role of satisfying Epstein’s proclivity for luring young victims into “sexualized massages”.

They have said they plan to show jurors a picture of Maxwell and Epstein swimming nude together to illustrate their close relationship.

The trial’s drama will revolve around testimony from four women who say they and others were victimised as teens from 1994 to 2004 at Epstein’s estate in Palm Beach, Florida, his Manhattan townhouse and other residences in Santa Fe, New Mexico, and London. 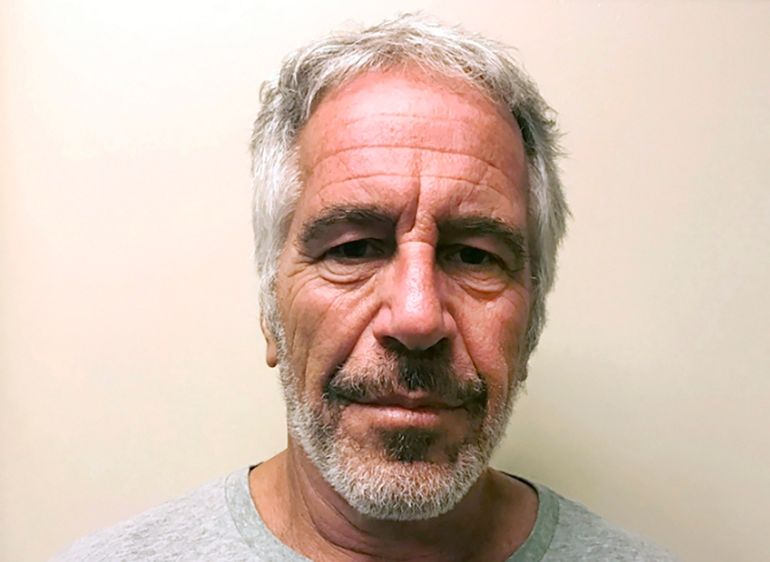 Prosecutors have said there is evidence Maxwell knew that the victims, including a 14-year-old, were below the age of consent and arranged travel for some between Epstein’s homes. Defence lawyers are still trying to reduce or eliminate the testimony of one of the four because she was 17 at the time in a jurisdiction where that was not legally underage.

Lawyers for Maxwell have argued that extensive media coverage of her arrest and ties to Epstein have tainted the jury pool. The potential jurors filled out questionnaires this month asking them what they have heard about Epstein and Maxwell, and about their own experiences with sexual abuse.

The questioning this week, known as voir dire, is intended to weed out potential jurors who may be biased.