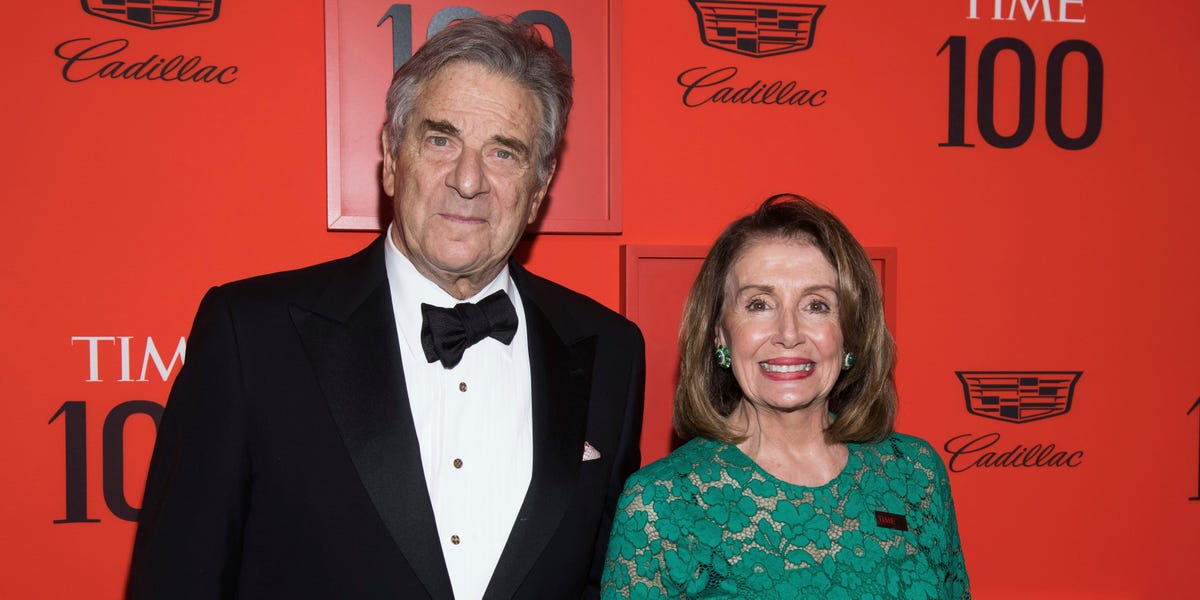 At his arraignment, suspect David DePape wore a bright orange jumpsuit with his arm in a cast. He pleaded not guilty to state charges filed against him in wake of the incident.

His public defender has denied all allegations against him.

At the arraignment, Judge Diane Northway also signed a protective order disallowing DePape from coming within 150 yards of Nancy or Paul Pelosi, or contacting them.

Authorities claim that DePape broke into Pelosi's San Francisco home last week, and attacked Paul Pelosi with a hammer, leaving him with blunt force trauma to his head and body. The House Speaker was in Washington, DC, at the time of the attack.

Yesterday, the San Francisco district attorney said that DePape broke into a glass back door of the residence, found Paul Pelosi sleeping on the second floor and inquired about where his wife was.

The DA added that when DePape realized the police were called, he brought Paul Pelosi to the first floor and when the police showed up, he "violently struck him [Pelosi] at the top of his head," with a hammer.