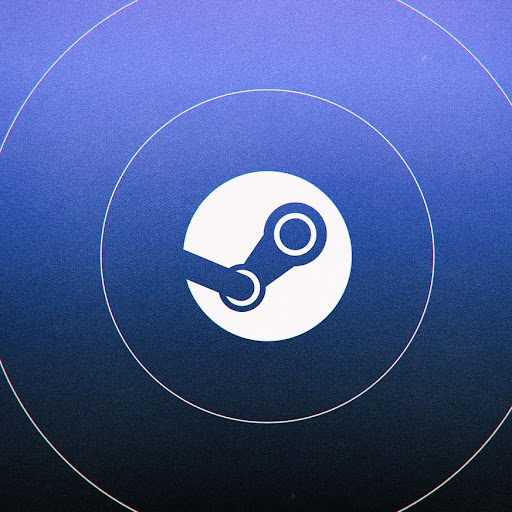 The global version of Steam appears to be banned in China

Steam Global seems to have been banned in China, according to a report from TheGamer. Only the Chinese version of Steam remains accessible in the country, which currently offers a limited library of just 103 games — a very small fraction of the over 110,000 games that Steam Global has at this time of writing.

Reliable Fortnite leaker and data miner Ricky Owens (aka iFireMonkey) first noticed the ban and tweeted out a screenshot of what appears to be Steam on a list of blocked websites in China. We tried to verify this for ourselves using Comparitech’s tool that checks whether a site is blocked in China. Upon entering “store.steampowered.com,” into the site, the tool indicates that Steam has been blocked in all parts of the country — as for “store.steamchina.com,” however, the tool says the domain is still available.

The ban leaves Chinese gamers with access to just Steam China, which first launched in February of this year. In addition to having far fewer games — with the only mainstream titles being Counter-Strike: Global Offensive (CS:GO) and Dota 2 — Steam China also comes without any community features, including the Steam Workshop, Community Market, discussion forums, and the activity section that shows any current broadcasts from users on Steam, recent screenshots from games, community-made game guides, and more.

China’s apparent ban on Steam Global is a rough way to end a year that the country has spent cracking down on gaming. In July, Tencent rolled out a facial recognition technology that scans kids’ faces to keep them in compliance with the 10PM curfew that China set to prevent kids from gaming late at night. Just one month later, China implemented a new rule that restricts minors from playing games for more than three hours per week. China later banned Fortnite, even though the game was already heavily modified to comply with China’s strict rules.