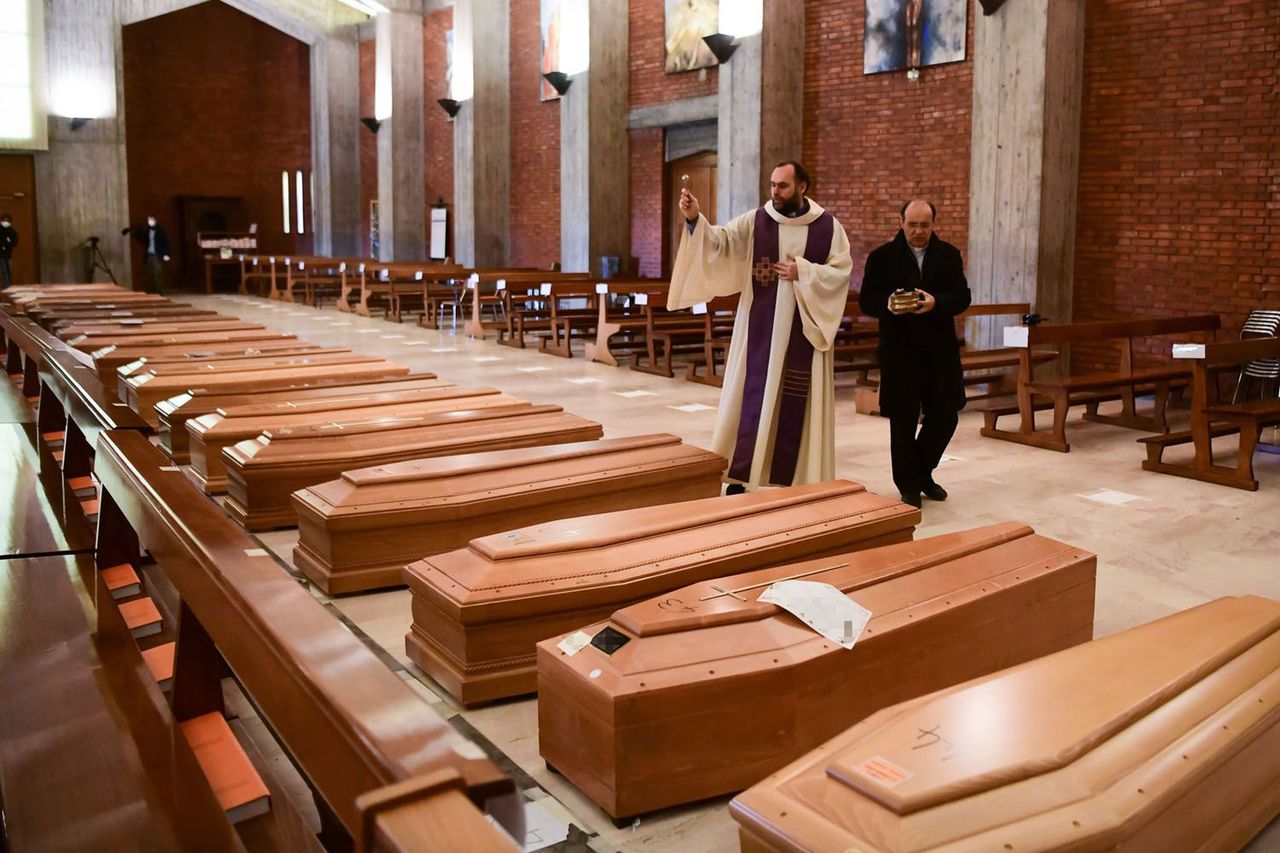 The official tally of 5m is a huge undercount
WHEN COVID-19 first hit northern Italy in February 2020, The Economist noticed that something strange was happening. There were 1,140 deaths attributed to the virus in parts of Bergamo province in March, for example, but the overall increase in fatalities compared with the same period in the previous year was 2,420. Similar phenomena were soon noticed in America, Britain, Spain and other countries.

Official covid death tolls were—and continue to be—inaccurate. They typically rely on testing for the virus, which can be patchy, and use definitions which exclude indirect consequences of the pandemic, such as extra deaths in overburdened hospitals. Fortunately, there is a better way to calculate death tolls. To measure those of events such as wars, researchers do not check how many dead people have bullets in them, but on something much more reliable: how many more died during them than one would expect in normal years. This is known as “excess deaths”.

The gulf between official and reliable counts of covid-related deaths means that while the global toll officially passed 5m on November 1st, the actual number of people lost to the virus is, by The Economist’s count, closer to 17m.

Undercounts are much more significant in poorer countries. In Bulgaria, pandemic deaths are probably nearly twice as high as the official tally. In Russia, the official statistics seem to underestimate the true number of covid deaths by a factor of 3.5; in India the government’s number underestimates the death toll by a factor of ten. As well as leading to a poor understanding of the virus’ true spread, this phenomenon means that the pandemic’s impact is underestimated most in the countries with the least resources to fight it (see map).

There are still some reasons to use the official death counts. They can show trends over time within countries, for example. But too often they are used to compare rich and poor countries or to assess the global death toll—metrics for which they are useless. They are still used, however, because they are more up to date than excess-death counts, and, unlike them, are available for all countries.

The Economist has found a way to remedy this situation, and is the only source of daily updated estimates of excess deaths around the world. To find the true death toll of the pandemic, The Economist first collected mortality data for all countries where it was available (with help from researchers and volunteers), and then built a machine learning model to predict it where it is unknown. (We have made these estimates, as well as our data, code and models, freely available, and presented our work to the World Health Organisation, among others.) Our estimates, at time of writing, find the most likely global death toll to be 16.8m, with a confidence interval of between 10.3m and 19.5m. The likeliest date for when deaths due to the pandemic passed 5m fell in the first week of December 2020.

Our model estimates come with uncertainty, sometimes enormous, especially in the places with the least data available. But uncertainty around a correct number is both warranted and appropriate when data are imperfect. It is also better than the alternative: full confidence in a single number, that is certain to be wrong.
#COVID-19  #Covid