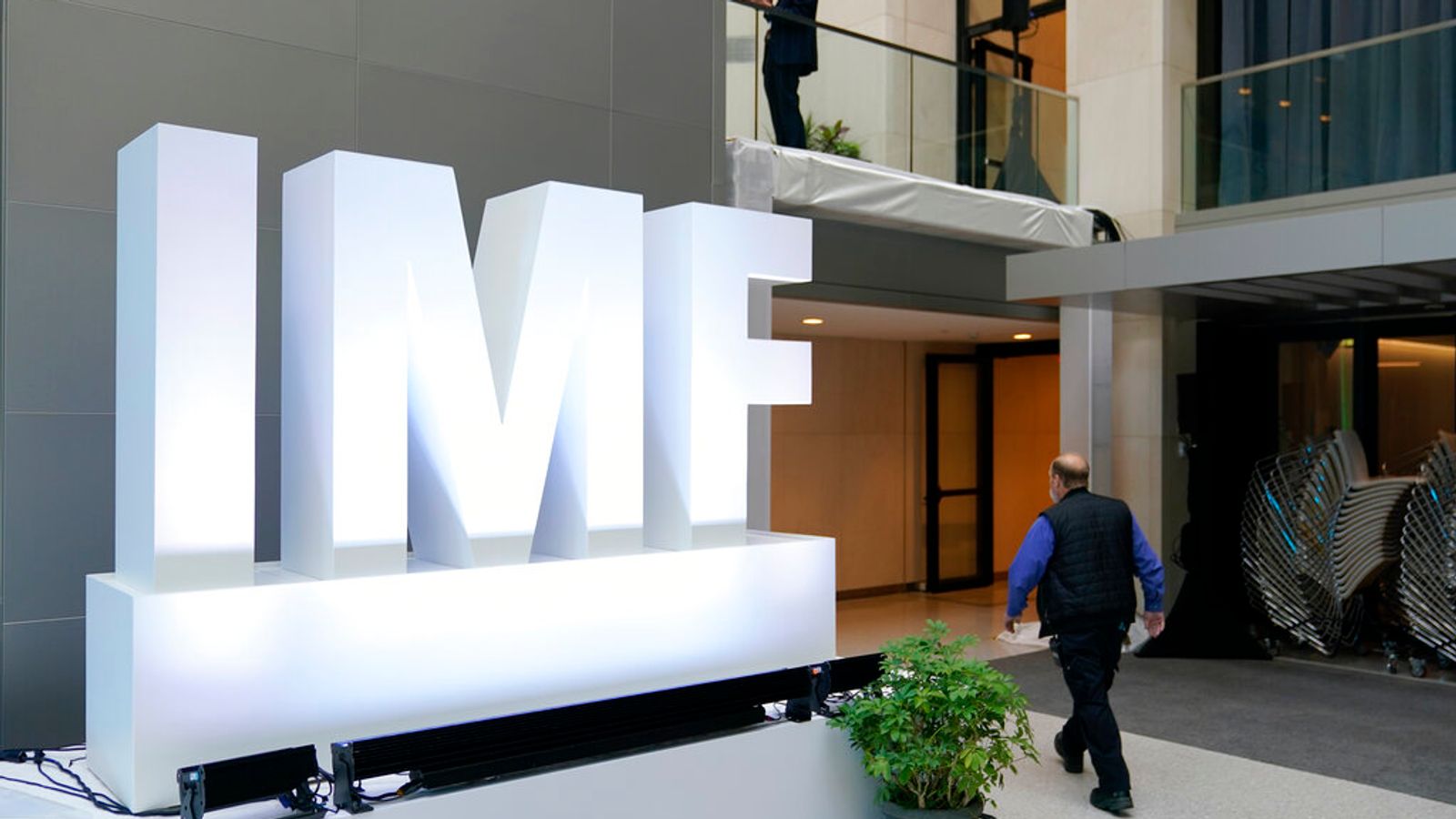 More than a third of the global economy will contract in 2023, as the three largest economies - the US, the EU, and China—will continue to stall, the International Monetary Fund's analyses of global economic developments says.

The International Monetary Fund (IMF) has predicted a tough 2023 as it cut growth predictions and forecast economic contraction in a third of the world.

"The worst is yet to come," the global financial institution's World Economic Outlook report said.

"For many people 2023 will feel like a recession," it added.

A downward revision of the global growth rate for 2023, from the amount the IMF said it expected in July, has been made in the report.

Now, 2.7% growth is expected next year. It's down from the 6% growth experienced last year and the 3.2% growth forecast for this year.

This is the "weakest growth profile" since 2001, excluding the acute phase of COVID-19 pandemic and the global financial crisis, the IMF said.

It reflects "significant slowdowns" for the largest economies as America's gross domestic product (GDP) contracted in the first half of 2022, followed by the Euro area's contraction in the second half of 2022, and prolonged COVID-19 outbreaks and lockdowns in China with a growing property sector crisis. 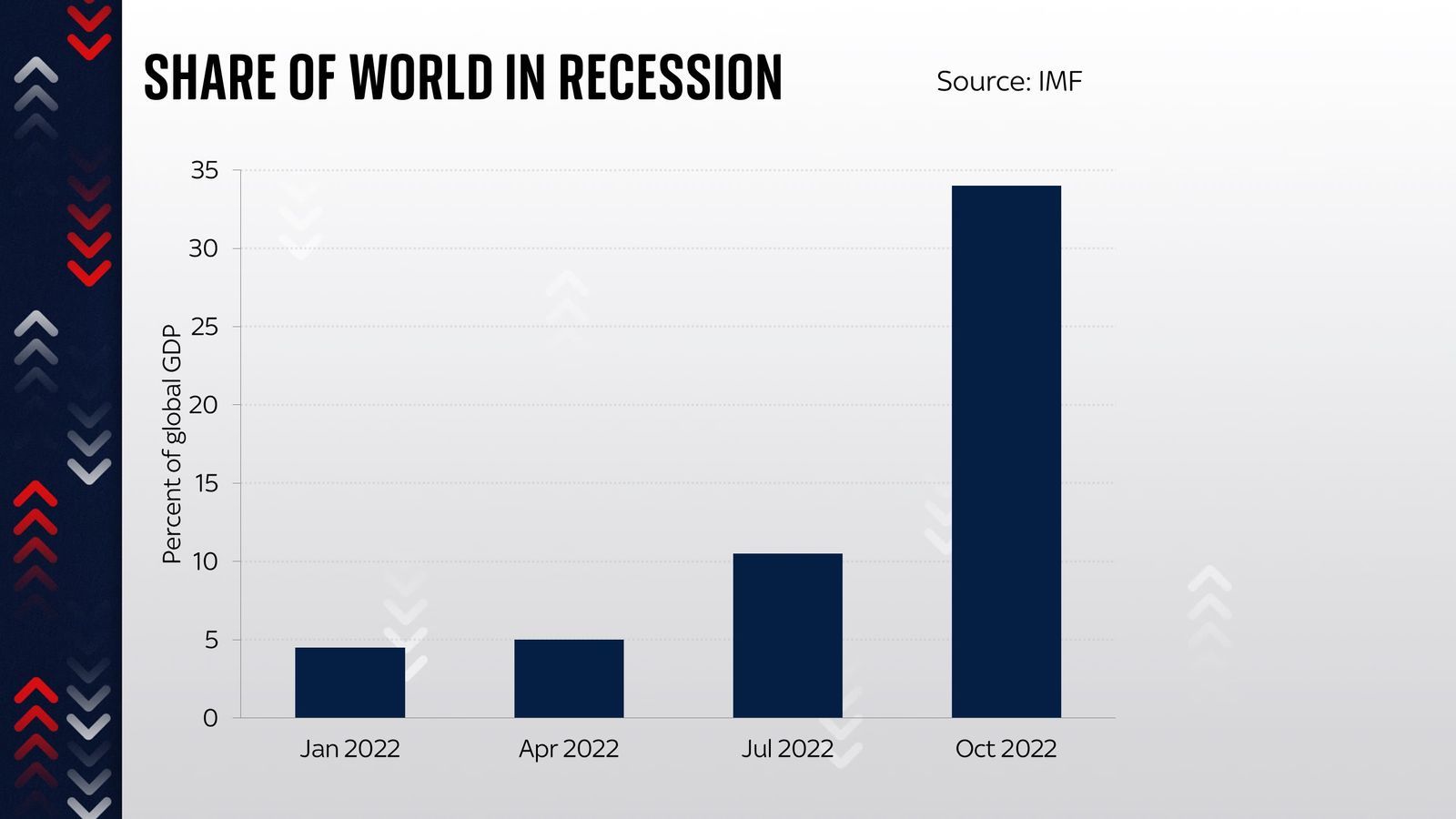 "The world is in a volatile period: economic, geopolitical, and ecological changes all impact the global outlook," the report says.

While the IMF issued a warning to the UK, following the mini-budget market turmoil, this World Economic Outlook report was completed prior to the chancellor's mini-budget announcement, so does not reflect the ensuing market activity.

Nevertheless, IMF chief economist Pierre-Olivier Gourinchas told reporters that the government should ensure its tax and spending plans are in line with the Bank of England's inflation-fighting remit.

"Fiscal policy should be aligned with monetary policy," he said when asked about Britain's economic situation and the turmoil in its government bond market.

"Central banks are trying to tighten monetary policy, and if you have at the same time fiscal authorities that try to stimulate aggregate demand, it's like having a car with two people in the front... each trying to steer the car in a different direction. That's not going to work very well."

The future health of the global economy relies on the "successful calibration" of monetary policy, the course of the war in Ukraine, and the possibility of further pandemic-related supply-side disruptions, for example, in China.

Inflation could also continue to worsen as more energy and food price shocks cause it to persist for longer.

About a third of the world economy faces two consecutive quarters of negative growth, the IMF also forecast.