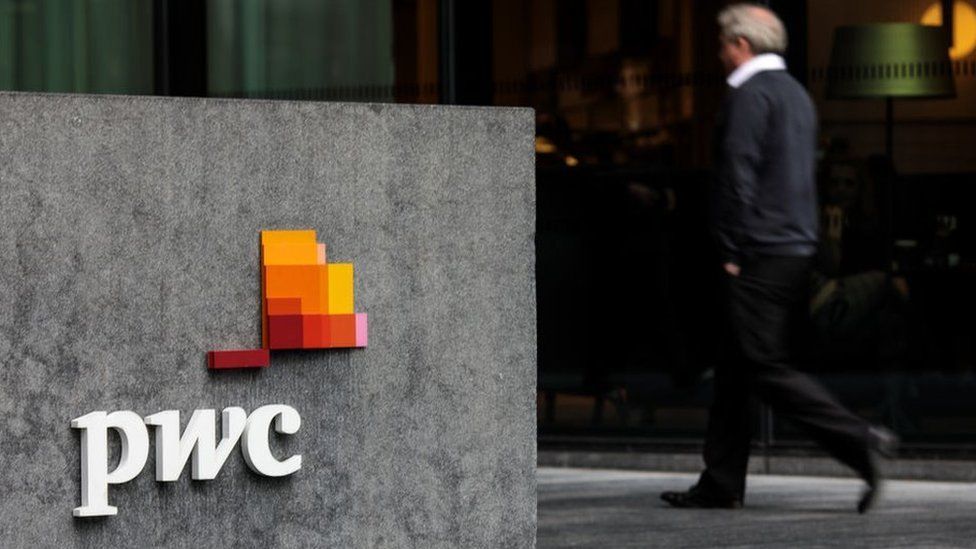 Thousands of PwC staff are to get a 9% pay rise in response to rising living costs and a competitive recruitment market, the accountancy giant has said.

With vacancies at a record high, many firms are offering pay rises to attract and retain staff.

However, for many people, wages are failing to keep up, with regular pay falling at the fastest rate in more than a decade when taking into account rising prices.

PwC said salaries for many of its entry-level programmes would also increase, with starting salaries in audit roles rising by 10% and consulting graduates getting a rise of just over 8%.

Chairman Kevin Ellis said the company "can't ignore market pressures and want to ensure pay at every level is as competitive as possible".

"We know pay will be an increasingly important consideration given rising living costs - we want to stay competitive and continue attracting the best talent and skills from across the UK," he added.

The company said it was investing more than £120m in pay rises, as well as allocating a further £138m to bonuses this year - up £10m on the previous year.

Other companies, such as Lloyds Bank, have offered staff one-off payments to help them cope with the rising cost of living.

However, Mr Ellis said base pay was "particularly important... given the bearing it can have on mortgages and future salary".

Earlier this week, a union representing Rolls-Royce workers rejected the company's offer of a £2,000 one-off payment, saying it fell "far short of the real cost of living challenges which our members are experiencing".

Other sectors have also increased pay in recent months, with supermarket chains Morrisons, Tesco, Sainsbury's and Asda all announcing rises as they battle for staff.

The Rail, Maritime and Transport (RMT) union, which was at the centre of last week's rail strikes, is looking for a pay rise of at least 7%.

The union says Network Rail's offer of a 2% pay rise, with the possibility of a further 1%, was "unacceptable", pointing to the rising cost of living. 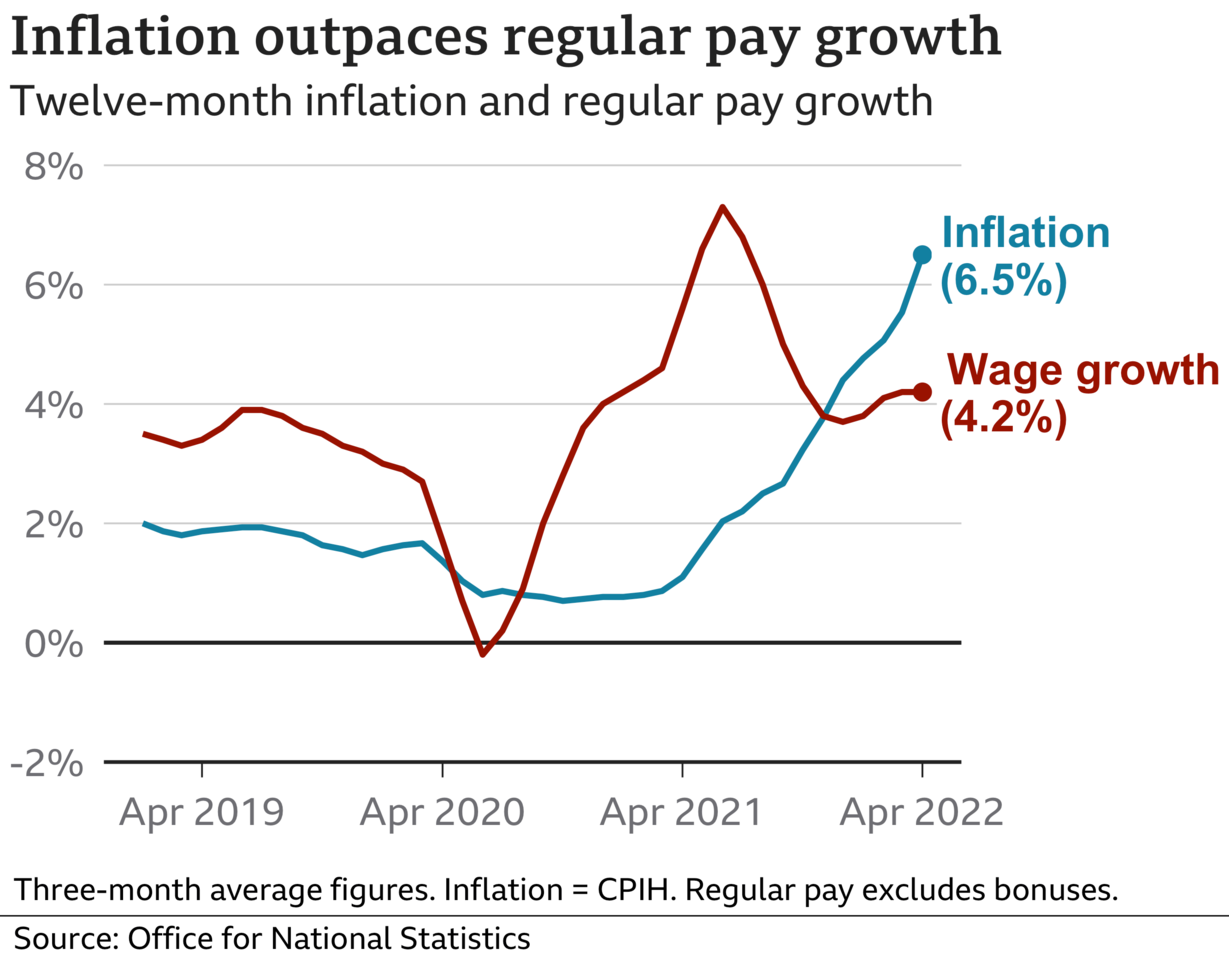 In May, official figures showed there were more job vacancies than unemployed people in the UK for the first time since records began.

However, earlier this month, Chief Secretary to the Treasury Simon Clarke warned employees they should not expect their wages to rise in line with inflation.

He told the BBC big salary increases to meet the rising cost of living could end up with a 1970-style "inflationary spiral", where companies hike wages and then pass the cost on to customers through higher prices.

The independent public sector pay review bodies are due to report in the coming weeks on the level of increase for workers - including employees in health, schools and prisons.

Unions are pressing to have the pay increases reflect the rising cost of living.

But Mr Clarke, the Treasury minister in charge of the pay review body process, said there was no automatic link between inflation and pay setting.