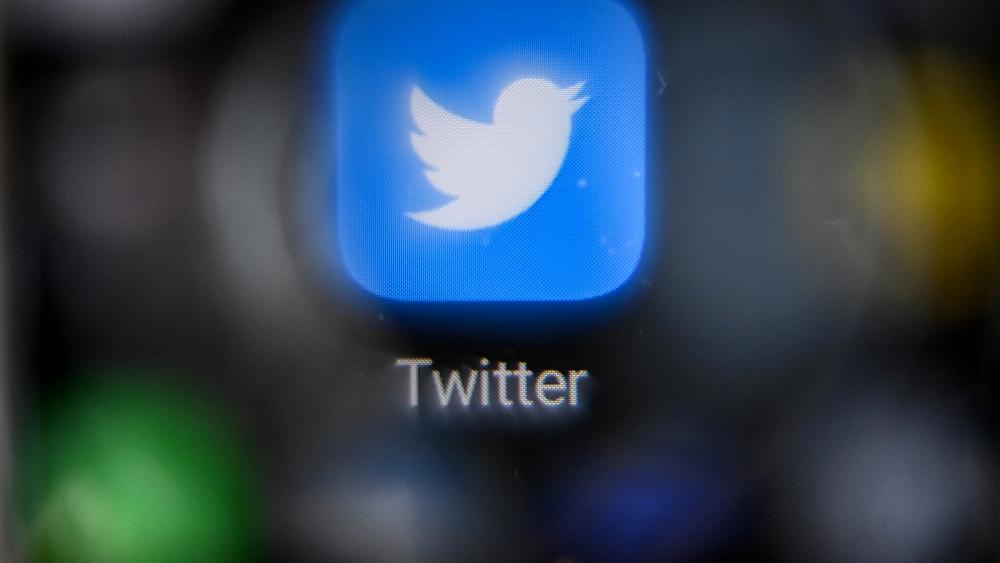 Twitter sets up crypto team in bid for decentralisation

Twitter is launching a dedicated cryptocurrency and blockchain team. The social media giant said on Wednesday it was assembling a team called Twitter Crypto that would be “all things blockchain at Twitter”.

It aims to help creators on Twitter earn or accept money through cryptocurrencies and develop the use of blockchain.

The move will not come as a surprise to many as the Twitter bio of CEO and founder Jack Dorsey is just “#bitcoin” and in September, Twitter announced it would enable creators on the network to be tipped in Bitcoin.

The company has hired Tess Rinearson to be the team’s engineering lead to “set the strategy for the future of crypto at Twitter,” the company added.

“First, we’ll be exploring how we can support the growing interest among creators to use decentralised apps to manage virtual goods and currencies, and to support their work and communities,” Rinearson said on Twitter.

“Looking farther ahead, we’ll be exploring how ideas from crypto communities can help us push the boundaries of what’s possible with identity, community, ownership and more”.

She said the team would also be working with Bluesky, an independent Twitter-funded platform that aims to build an “open decentralised standard for social media”.

The company says there is “massive and growing interest among creators to use decentralised apps to manage virtual goods and currencies”.

The company said it will also explore crypto payments for other features like its Ticketed Spaces.

Other social platforms are also exploring blockchain. Reddit, for instance, is hiring engineers for an NFT platform.

Reddit co-founder Alexis Ohanian also announced on Monday he has teamed up with the venture arm of the Solana Labs blockchain for a $100 million (€86 million) investment initiative in decentralised social projects.