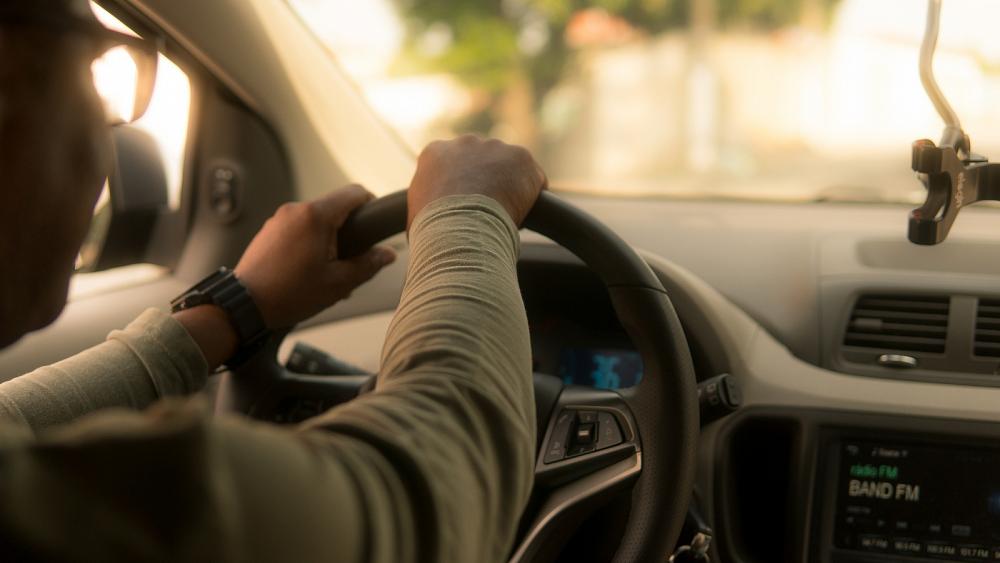 The UK's Supreme Court said drivers were workers and not self-employed and were therefore entitled to benefits like holiday pay.
Uber Technologies said it would start rolling out its pension plan to all eligible drivers in the United Kingdom, months after the ride-hailing service granted workers' rights to its drivers in the country.

In March, Uber had reclassified its more than 70,000 drivers in Britain as workers following a Supreme Court ruling.

Uber had also said it would offer guaranteed entitlements, including holiday pay, a pension plan, and limited minimum wage.

On Friday, the Silicon Valley company said it would contribute 3 per cent of a driver's earnings into a pension plan, while drivers can choose to contribute a minimum of 5 per cent of their qualifying earnings.

Uber and GMB - a union that represents Uber drivers in the UK - also urged other ride-hailing companies like Ola, Bolt and Addison Lee to offer similar benefits to their drivers.

"I am extending an invitation to work with operators such as Bolt, Addison Lee and Ola to create a cross-industry pension scheme. This will enable all drivers to save for their futures whilst working across multiple platforms," said Jamie Heywood, an executive for Uber's northern and eastern European region.

Britain's Pensions Regulator said it noted the "positive steps" taken by Uber and called on all gig economy employers to enrol eligible staff in pension schemes.

"The gig economy is set to grow further as the UK emerges from the pandemic and businesses recover and it is only right that all workers contributing to the economy receive the pensions they are entitled to," a spokesperson said in an emailed statement.

The regulator would take enforcement action against employers who did not enrol staff "voluntarily and promptly," the spokesperson added.

Uber's drivers will be auto-enrolled in a pension scheme provided by NOW: Pensions and managed by workplace solutions provider Adecco, the company added.