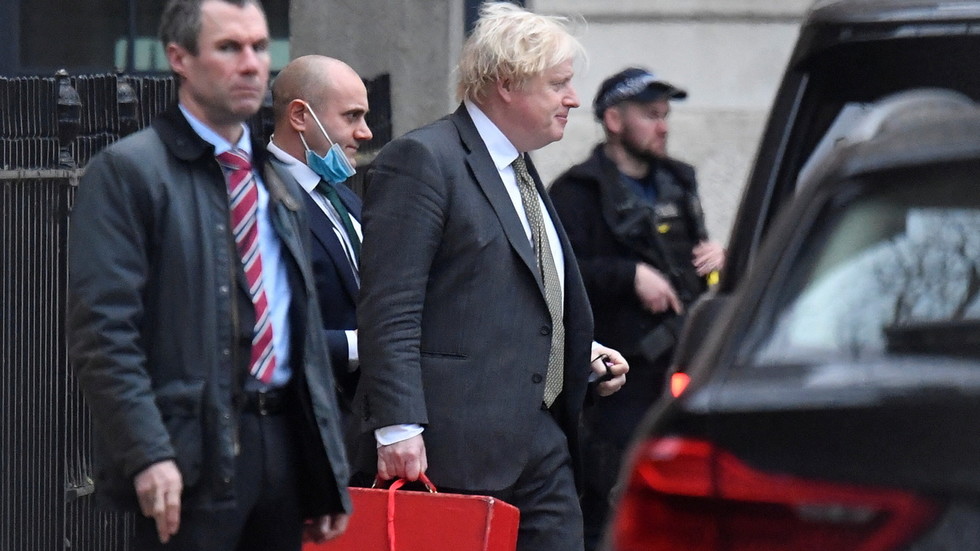 The UK has been condemned by a group of non-governmental organizations (NGOs) and trade unions for “chasing colonial post-Brexit fantasies” at the expense of the world’s poorest in a rebrand of its development investment arm.
The joint letter from 12 organizations blasted the UK government’s proposal to turn the Commonwealth Development Corporation (CDC) into the British International Investment (BII), as part of a proposed update of the nation’s aid program.

The groups, including the Catholic Agency for Overseas Development (CAFOD), Global Justice Now, the Trades Union Congress (TUC) and Unison, claimed the changes will see the UK focus “solely on private-sector investment and profit-making.”

Calling on the UK to “retain a strong poverty-reduction mandate,” the group warned the government must not fall into a trap of hoping that “economic benefits will trickle down to the world’s most marginalized communities.”

“There is a clear role for UK aid to play in supporting the ‘global south’ during the pandemic and against climate change, but instead the government is chasing colonial post-Brexit fantasies,” Global Justice Now development finance campaigner Daniel Willis said.

The NGOs have previously condemned the government over its decision to cut international aid from 0.7% of gross national income to 0.5%, stating how the fall in funding will lead to “catastrophic cuts.”

Without the full aid budget previously allowed, the organizations believe funding could be diverted to projects that “provide an economic benefit to the UK, rather than to the world’s most marginalized communities.”

The UK government has previously defended itself against criticism for turning the CDC into the BII, arguing it will help “mobilize up to £8 billion a year of public and private sector investment in international projects by 2025.”

Describing the BII as a “key delivery vehicle,” UK Foreign Secretary Liz Truss described the rebranding as a “win-win for all” that will work to pull low- and middle-income nations towards “free-market democracies,” while “building a network of liberty across the world.”